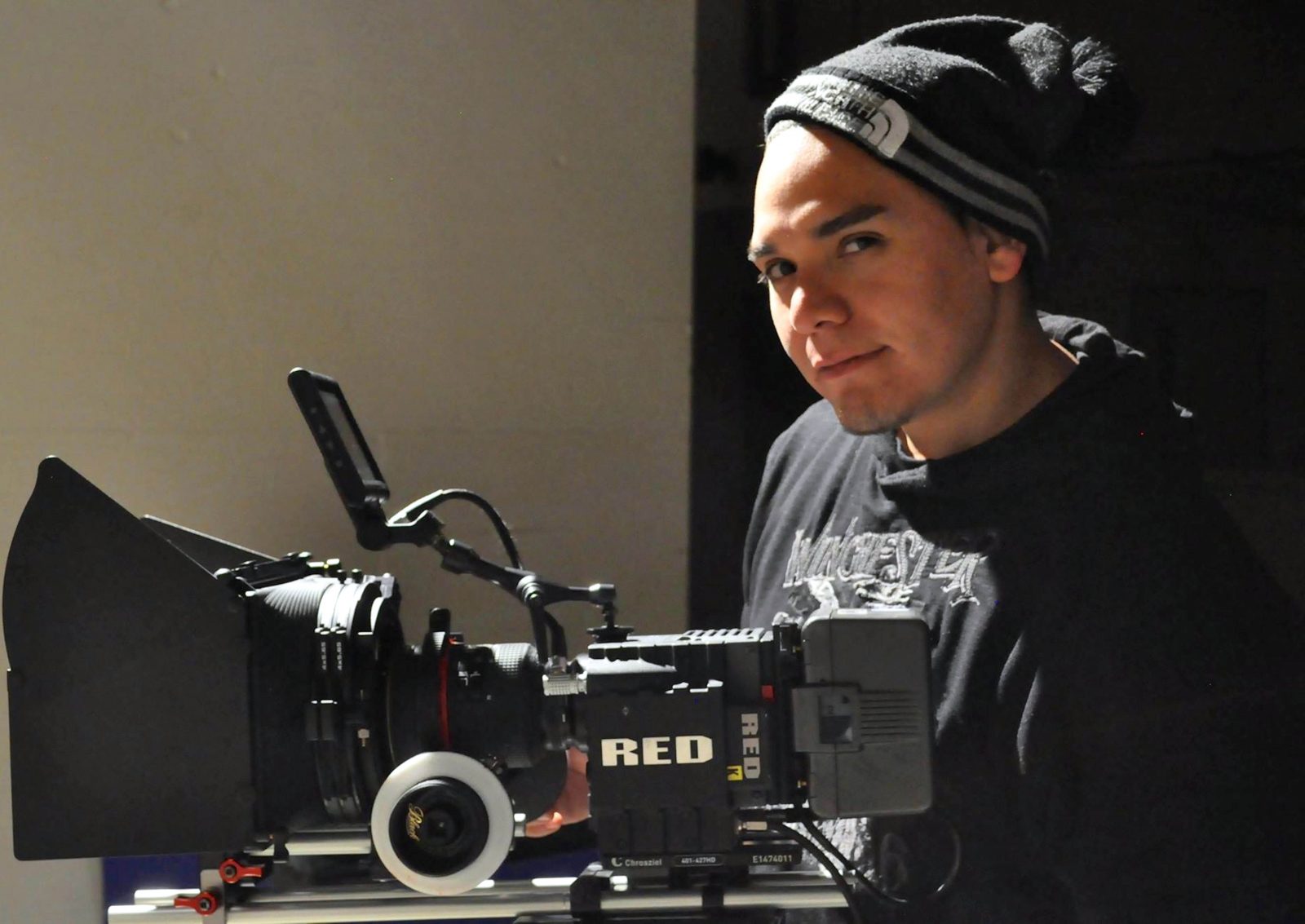 Nick Printup has been recognized with the 2020 Lou Cahill Scholarship for Communication, awarded annually to an outstanding student in the Department of Communication, Popular Culture and Film.

Media and Communication Honours student Nick Printup of the Department of Communication, Popular Culture and Film is the recipient of the 2020 Lou Cahill Scholarship in Communication, becoming the first Indigenous student to be recognized with this award.

“The Lou Cahill Scholarship was established more than a decade ago to honour the work of Canadian public relations pioneer Lou Cahill, who died in 2008 at the age of 94,” said Anita Wasiuta, Board Chair of the CPRS Foundation. “Lou continues to be an inspiration to public relations practitioners of all ages and he would have been thrilled to see the credentials of this year’s winner, Nicholas Printup, an accomplished student with much to offer the profession.”

The scholarship recognizes an upper-year student in the Business Communication or Media and Communication programs at Brock University who demonstrates a strong commitment to academic excellence, community involvement and participation in charitable activities.

Printup says it is “an honour” to receive the scholarship, noting that the recognition is meaningful in part because “people do not engage in academic excellence, community involvement and charitable activities for awards — the acts themselves are their own reward.”

Printup, who is of Onondaga/Algonquin descent, serves as a member of the President’s Advisory Committee on Human Rights, Equity and Decolonization (PACHRED), sitting on both the Sexual Violence Prevention and the Decolonization subcommittees, and was awarded the Aboriginal Student Services Aboriginal Achievement Award in 2019.

When he isn’t conducting community workshops through the Student Justice Centre, offering land acknowledgements and traditional Indigenous openings for conferences, or contributing to conference panels and Indigenous studies classes, Printup is pursuing his love of media in many different forms. An author and award-winning filmmaker, he has also won several logo design competitions for Indigenous organizations and was recently named a semi-finalist medal designer for the 2021 Canada Summer Games.

He is currently designing a logo for a new Indigenous children’s mental health program that will operate out of the Niagara Regional Native Friendship Centre.

Ultimately, Printup says his goal is “to utilize his education as an instrument to better his people, his communities and his family.”

“I have found my lived experience as a young Indigenous man to be valued in a colonial educational institution,” says Printup. “I am able to directly share my culture, customs and lived experiences with my peers, which helps to educate them on Indigenous issues that they otherwise would not be privy to.”

“Printup’s academic record and commitment to civic engagement are simply outstanding,” says Associate Professor Russell Johnston of the Department of Communication, Popular Culture and Film. “His initiative and spirit of co-operation make him an asset to every group he joins.”

Printup is the newest member of a long list of remarkable recipients of this award, which also includes Matthew Scott (BA ’20) and Stephanie Lasica (BA ’19).

“Being recognized with the Lou Cahill Scholarship for Communication has allowed for me to reflect back on all of my experiences throughout university,” says Scott, who received the scholarship in 2019. “It is a reminder to how important it is to be engaged, not just in the classroom, but in the thriving Greater Niagara community as well.”

As a student, Scott was committed to showcasing both Brock and Niagara through his volunteering and work as a senior producer at BrockTV. Not long before graduating, he came in first place at the 24-Hour Film Festival hosted by the CPCF Student Society.

Lasica, the 2018 recipient, was also named Brock’s first Experiential Education Student of the Year before going on to pursue a graduate certificate in public relations at Humber College. She describes the scholarship as a great honour.

“The award acknowledged my academic achievements and community involvement while supporting my goal to become a successful leader in the Canadian communications industry,” she says, adding that she hopes in the future “to motivate, inspire and provide mentorship to future students looking to apply to the scholarship program.”

Printup, who plans to pursue graduate studies in Media Production after completing his honour’s degree, says he is thankful for everyone who has supported and encouraged him along his journey. He is particularly grateful to the late Arlene Bannister of Aboriginal Student Services, who passed away this summer.

“I would like to dedicate this award to the loving memory of Arlene Bannister, for always having my back and the everlasting impact she has had on my life,” says Printup. “This year will not be the same without her.”