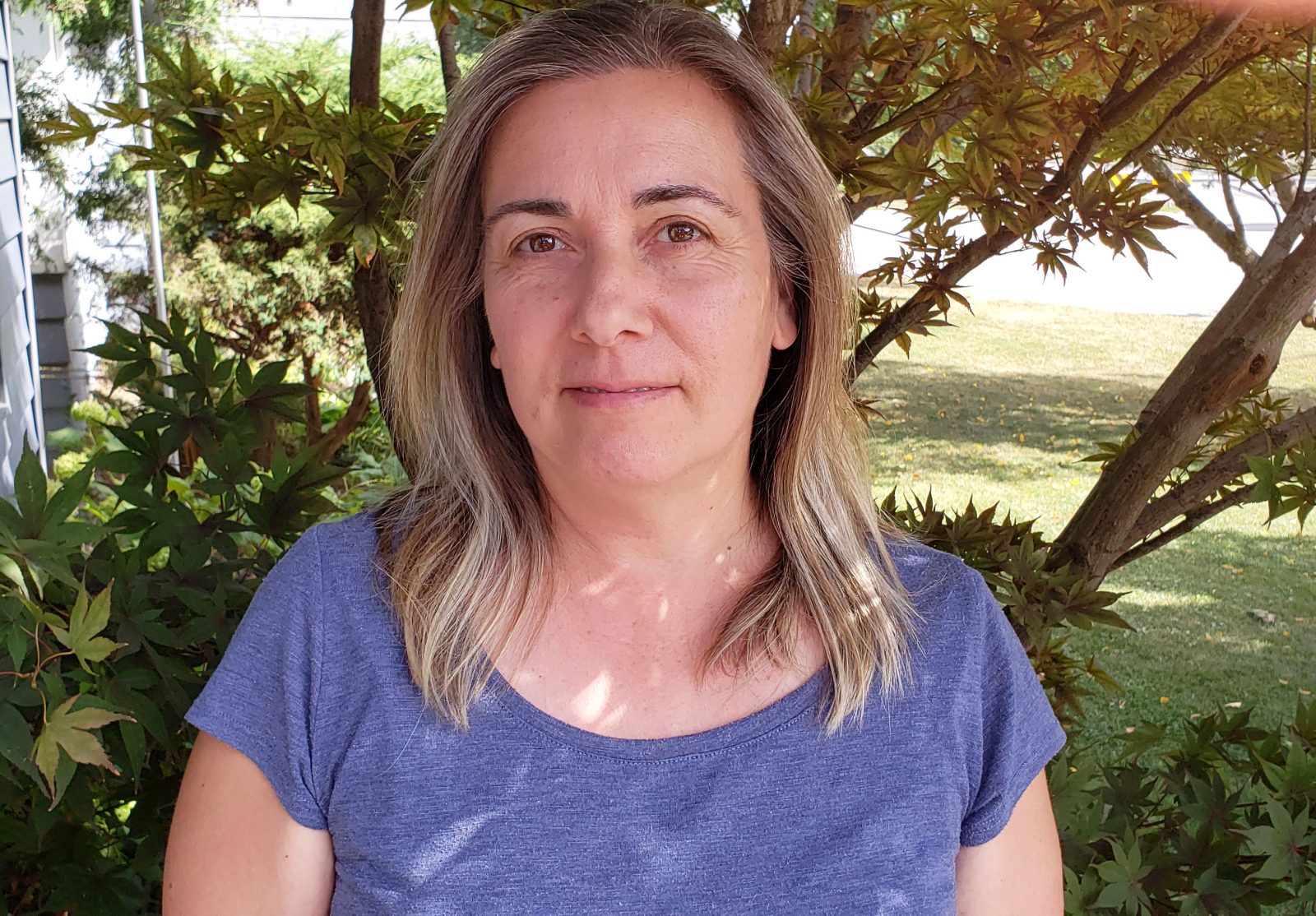 Carol Phillips, research co-ordinator at Brock University's Niagara Community Observatory, co-authored a research brief with Director of the Student Wellness and Accessibility Centre Sarah Pennisi. The brief found that women in Niagara are not equitably represented on elected local councils, and while they are more likely to participate on appointed advisory committees and municipal boards, those numbers are still not in line with their share of the population.

Women in Niagara are not equitably represented on elected local councils, new research from Brock University has found.

And while they are more likely to participate on appointed advisory committees and municipal boards, those numbers are still not in line with their share of the population, says the Niagara Community Observatory (NCO)’s latest policy brief, ‘Gender Representation and Governance in Niagara,’ which will be released later this month.

“Our research begins with the supposition that the choices that are made in terms of policy priorities and actions are a function of who is making those choices,” says Carol Phillips, research co-ordinator at the NCO and co-author of the brief. “It’s about bringing people to the table who see life through a different lens and a different experience. In this research, we begin with gender representation.”

The brief, co-authored by Brock’s Director of Student Wellness and Accessibility Centre Sarah Pennisi, notes that of the 126 elected positions in Niagara, only 27 per cent were held by women.

However, women account for 51.6 per cent of Niagara’s population.

When examining 1,220 advisory committee and local board positions, the situation improves somewhat, with women’s representation jumping to 45.1 per cent, but still below their share of the population.

“When it comes to government decision making, it is crucial to ensure that investments reflect the needs and priorities of our communities,” says Pennisi. “In short, wise decisions require a more inclusive approach.”

The brief warns that this disproportionate representation of women on elected council and appointed committees and boards can lead to a “policy blindness” that can “impact Niagara’s choices of actions, investments and ultimately, whose needs are prioritized and whose remain unmet.”

The brief says that while more research is needed to understand why the number of women overall is relatively low and why women’s participation on committees and boards is greater than participation in elected positions, there are a few possible factors, including:

The authors call for a number of recommendations, including:

Research has shown that women’s participation in politics leads to more focus on social outcomes such as greater health spending, poverty reduction, education and supports for children and families.