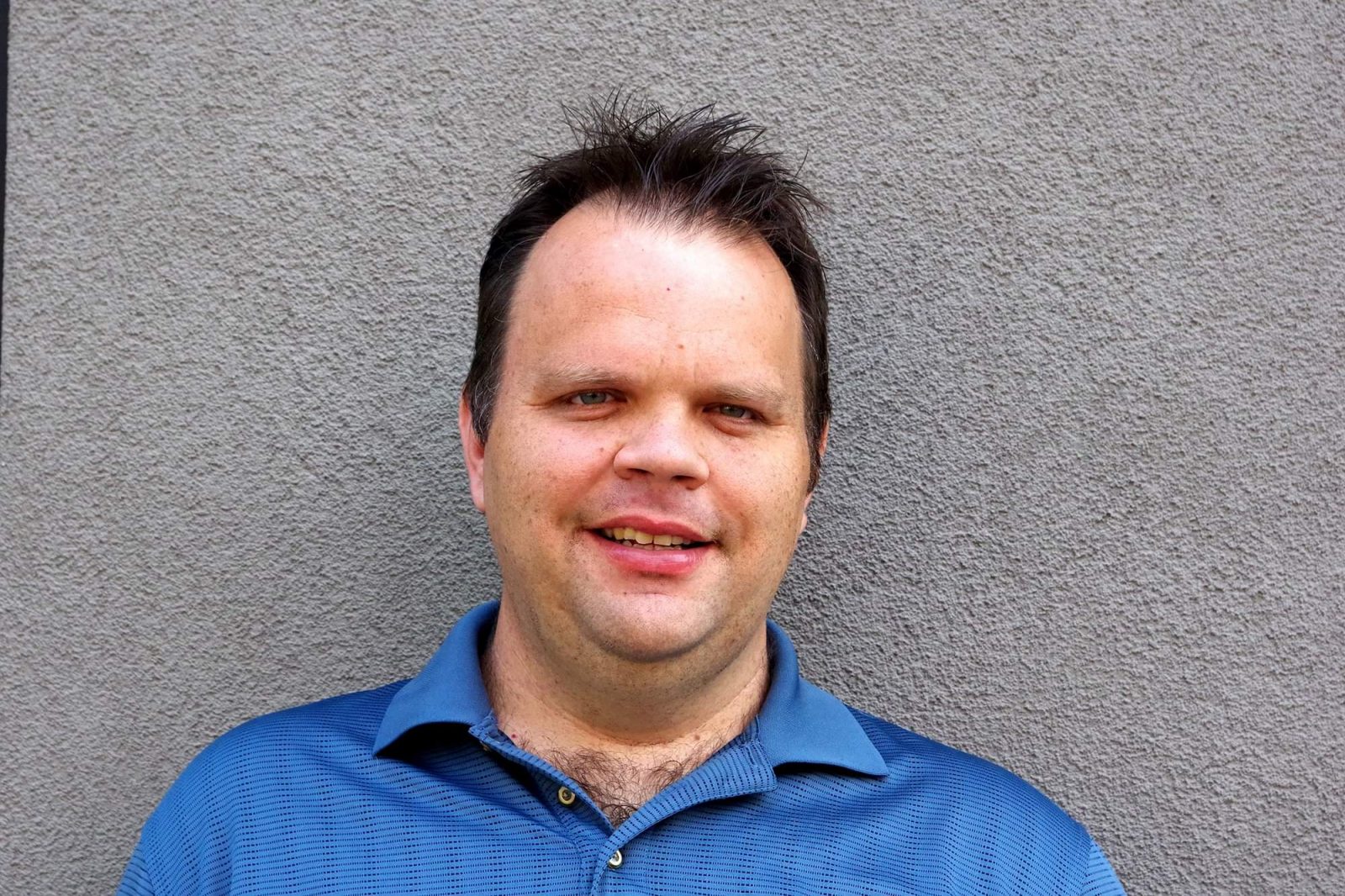 During his time as a Recreation and Leisure Studies student, James Symons couldn’t ignore a major gap he noticed during his expansive volunteer experience both on and off campus.

Symons (BRLS ’11), who volunteered with several local organizations throughout his time at Brock University, noticed many programs collecting for women and children in need; however, there was a lack of resources and support for Niagara men.

This inspired him to establish the ToolBox Project, which collects essential items such as toiletries, socks, food and First Aid kits for homeless men during the winter season.

Brock has a reputation for attracting and producing students-turned-alumni who become engaged citizens that drive forward the communities they serve through their volunteerism and engagement. This year, Symons was recognized as one of them by the Brock University Alumni Association for his contributions to the Niagara community through the ToolBox Project.

So far, the initiative has distributed more than 1,600 boxes of hygiene products, clothing and books to men in homeless shelters or accessing social services during the holiday season. Each year, Symons exceeds his season’s goals with support from volunteers, individuals and organizations in Niagara.

His original goal of delivering 25 boxes to agencies serving those in need quickly reached 360 boxes in just three weeks, and last year, he provided supplies to organizations in every city in the Niagara region for the first time.

“You are presented with many opportunities to serve the community,” he said of his time at Brock, adding that he still keeps in touch with many of his professors.

“I am very thankful for the support I received from Brock and its alumni. Brock helped me academically and also prepared me for some amazing community experiences and relationships. I do not know where ToolBox would be if I were no longer connected to the University.”

Terry Cockerline, Director, Alumni Relations, said celebrating alumni excellence and community engagement during Homecoming is one of the highlights of the year, and that the Virtual Alumni Recognition event was a kickoff of more virtual interactive activities in the coming months.

“While we of course miss seeing so many familiar faces return to campus, we’re proud to recognize a handful of our many exceptional alumni, even from afar,” he said. “With moving to a virtual format this year, it’s given us an opportunity to celebrate in a unique way, for a longer period of time and for more inclusive participation.”

“Our students and alumni are passionate about being involved, and Brock helps unlock that desire and ability for students to be not just engaged, but to be leaders in the real world,” he said. “Because Brock is such an integral part of Niagara, it’s natural that the sense of community within the University would extend beyond campus.”

A lifelong Niagara resident and longtime leader, volunteer and civil servant, her demonstrated passion for supporting young leaders in the local and Brock community made her an exceptional and deserving candidate.

Rorison, who said she was “honoured to be selected, especially by my peers — successful, bright, motivated alumni who are doing amazing work” is particularly touched by this recognition.

“Brock is like home,” she said, adding that her education, training and co-op experiences gave her the opportunity to “take me anywhere I wanted to go.”

A dedicated Women in Niagara council member for the Greater Niagara Chamber of Commerce, she has been the Vice-President of the YWCA Niagara Region since 2014, leads the annual Niagara Leadership Summit for Women and has worked with council to support local businesswomen and the long-term prosperity of women in Niagara.

“My connections to Brock and alumni… have opened many doors and allowed me to focus my time and energy on the things that I care about the most,” she said.