Children headed back to school fearful of COVID-19, research finds 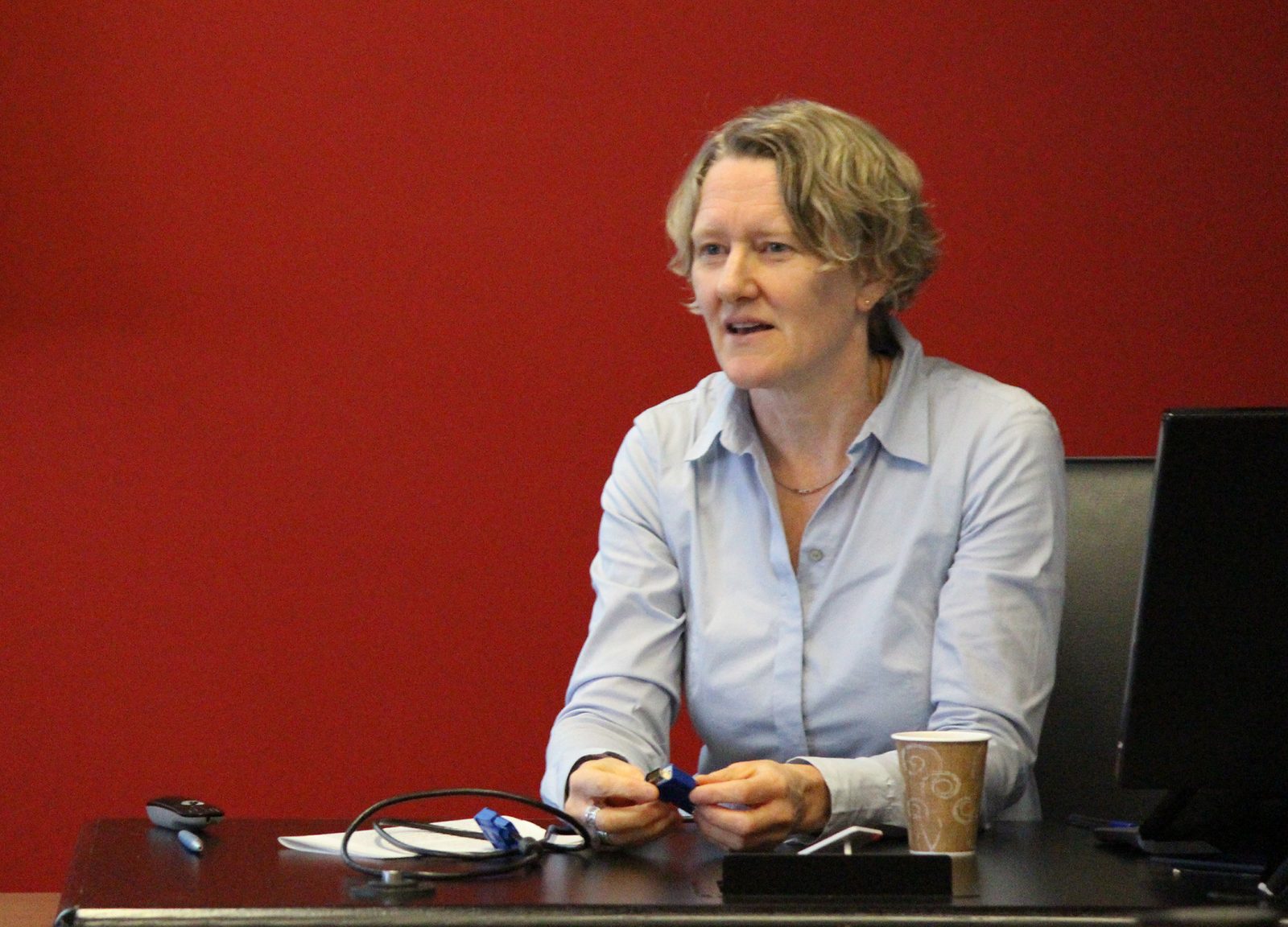 Brock University Professor of Child and Youth Studies Rebecca Raby is leading a research team studying the experiences of children and youth at home during the pandemic, including online schooling.

Most children participating in an ongoing Brock University study on COVID-19 say they’ve missed certain aspects of school, especially seeing friends, and are open to returning to class.

But many are also worried about becoming sick or bringing the virus home to their families, says Professor of Child and Youth Studies Rebecca Raby.

“As families and teachers prepare for children to go back to school, either in-person or online, we have generally not heard from children themselves about their views of the pandemic, their experiences of online schooling in the spring, and their thoughts about going back to school,” says Raby.

Raby is leading a research team that began a study in early April consisting of regular online interviews with 30 children and youth about their experiences at home during the pandemic, including online schooling.

Details began to emerge in May as the children opened up about their lives during a pandemic. In the early summer, the children shared with the team their back-to-school hopes and fears.

“As well as missing friends, they missed their peers: interacting with kids who aren’t necessarily their close friends, but just being able to have fun together,” says Raby. “School is a place where they get to hang out and see each other.”

One 11-year-old girl told the research team she can’t do much during the day because she lives with just her mother, who is often at work.

“It’s hard because … I don’t have anybody to talk to throughout the day, so I’m kind of alone,” she said.

Like with parents and teachers, the children had mixed feelings about returning to school, with concerns over safety, logistics, class sizes and other uncertainties.

Unlike some commentators’ views that children wouldn’t be able or willing to physically distance or wear masks, Raby’s research shows a high level of awareness around the pandemic.

“A lot of the children we talked to were really aware of the pandemic and of what you need to do to stay safe, and they were worried about other people not following the rules,” says Raby. “It’s important to recognize and honour children’s knowledge and insights in their thinking right now.”

“No games of tag, of course,” he said. “Maybe you can use a stick. I think that using a stick with tag is the only way to play the game. You can also play basketball, but if someone touches our ball with their hand, with their hands on it, oh no, they won’t. So no basketball courts, so maybe there won’t be any recess.”

Raby says many factors — housing/space, finances, family configurations, parents’ work, dis/ability, age and style of online schooling — have shaped children’s experiences during the pandemic, including loneliness, their ability to do online schooling and their willingness to return to school.

The team reports some broad trends about online learning experiences and back-to-school views, including:

Raby says many children have been quite autonomous and independent over the past six months, which opens up expanded areas of research. Besides her study, there has been little research on children’s experiences and perspectives of the pandemic and return to school.

“We are interested in how they will they adjust to going back to the rigidity of schooling, especially when there are more limits on their autonomy with new protocols around distancing,” she says.