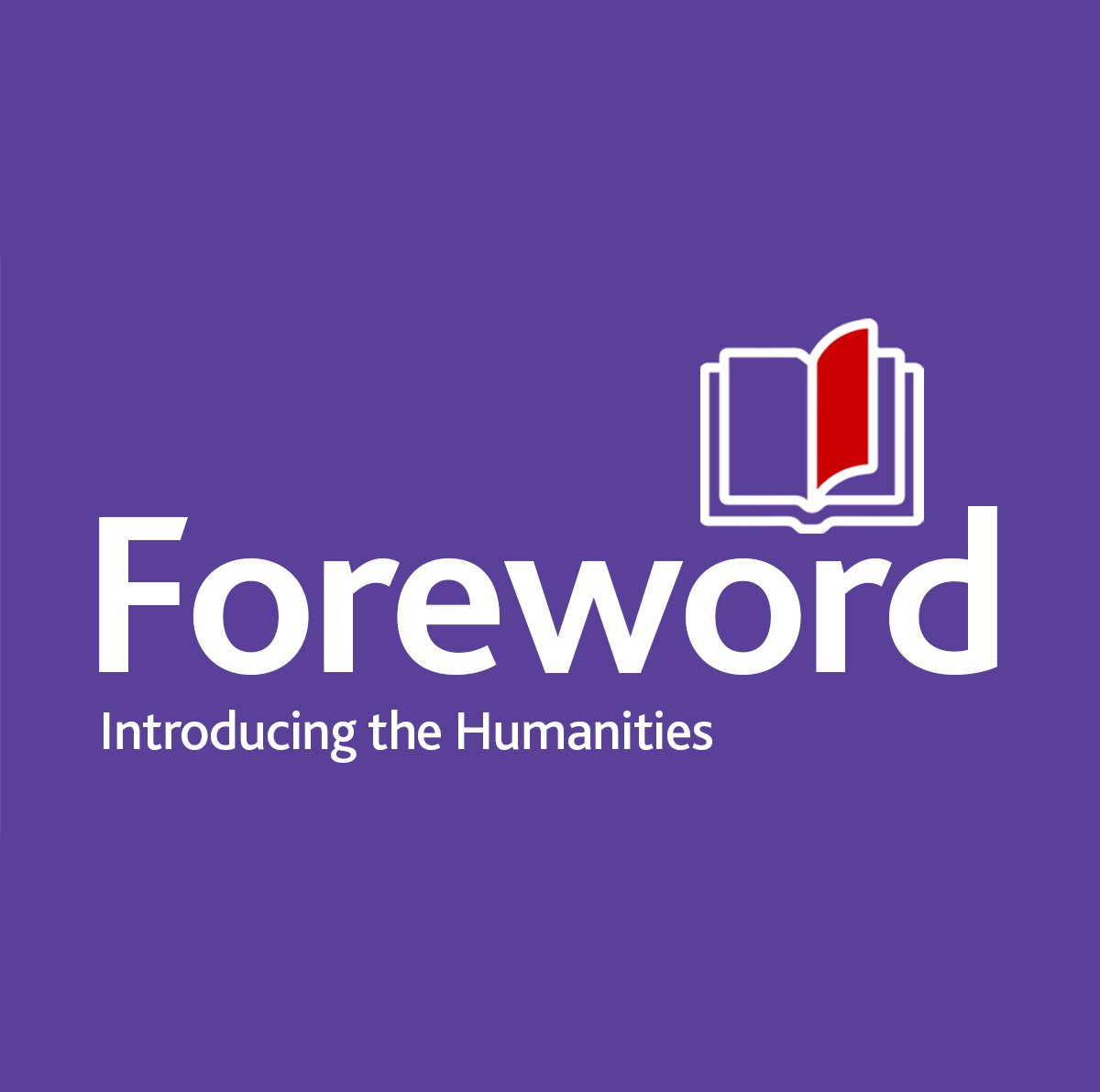 The final podcast in the current series of Foreword will feature an extended interview with Leah Knight, Associate Professor with the Department of English Language and Literature.

Knight discusses her early work exploring the connections between books and botany and how her research interests transitioned into examining women’s participation in Early Modern book culture through the figures of Anne Clifford (1590-1676) and Hester Pulter (1605-1678). She shares what it is like to work with rare books and manuscripts and considers our modern relationship with text in print and digital formats.

Knight’s most recent project, The Pulter Project, with Wendy Wall of Northwestern University in Illinois, United States, examines the manuscripts of poet Hester Pulter. It was selected as the year’s best project in digital scholarship by the Society for the Study of Early Modern Women and Gender in 2018.

Episodes are released every Wednesday on Apple, Google Podcasts and Podbean. Transcripts are being made available on the Faculty of Humanities website.