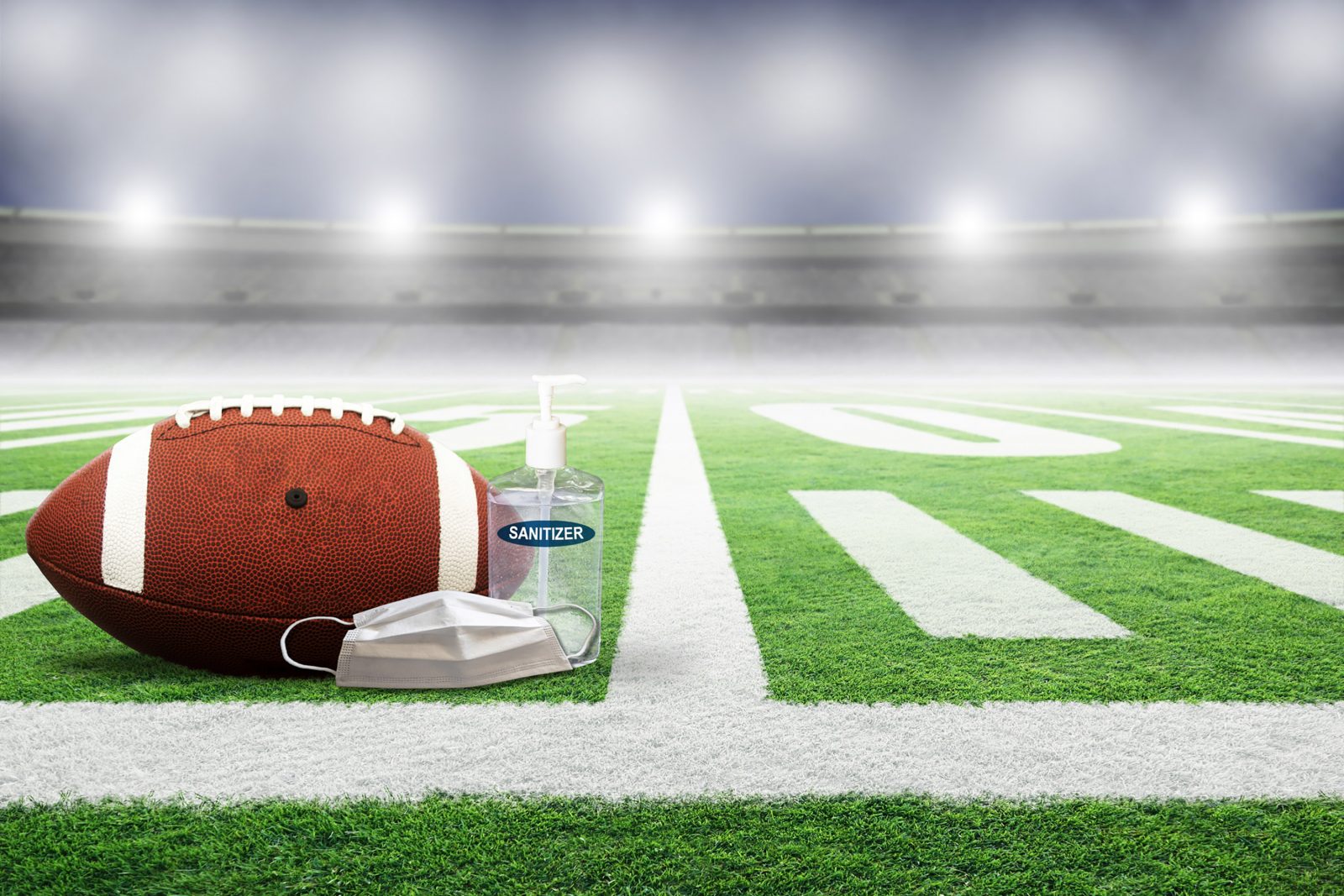 With Labour Day weekend approaching, Canadian Football League (CFL) fans would normally be gearing up for a barrage of games to mark the occasion. However, the COVID-19 pandemic has led to the cancellation of the entire CFL season — a decision that one Brock University professor thinks was necessary for several key reasons.

As other major North American Sports leagues continue their seasons, with numerous new protocols in place, Assistant Professor of Sport Management Michele Donnelly says Canadians can’t compare the CFL to its North American cousins — the NFL, NBA, NHL and MLB — as the makeup and finances of the league are much more tenuous and locally driven. These factors led the CFL to ask the federal government for $150 million in assistance in April, right as many Canadians were beginning to feel the economic effects of the pandemic.

“This was not only a generally unpopular request, but one that seemed to ignore the lived experience of Canadians and the significant costs of offering them federal government support,” says Donnelly. “Unlike the other major North American professional leagues that have returned to play, the CFL relies on ticket sales for the majority of its revenue, rather than revenue from media rights. Ultimately, the federal government offered a commercial loan that would be partially backed, but the CFL was not able to take on the associated costs and interest fees. The other professional leagues have not (yet) required government funding – not in this direct a manner – to return to play.”

Though the decision to cancel the league appears to have been primarily driven by finances, Donnelly believes it is a positive one for reasons that stretch beyond the chequebooks of teams and Canadian taxpayers.

“It likely also says that Canadian priorities may be somewhat different than our American neighbours, an idea that is also supported by the federal government’s decision to not allow the Blue Jays to play in Toronto,” she says. “I hope Canadian fans recognize that this is the most responsible decision for the health of the players and for the Canadian health-care system. Canada has done quite well in its management of the COVID-19 pandemic, and risking that for a football season seems unreasonable.”

As an advocate of women’s sport, Donnelly also believes the decision to withhold federal funding is an equitable one that avoids creating a double standard for women’s sports leagues in Canada.

“No such support has been offered to women’s professional sport leagues in Canada, even when their financial situation contributed to the demise of the Canadian Women’s Hockey League (CWHL) in May 2019,” she says. “The sport landscape in Canada is already inequitable with respect to gender, and such a major contribution to the CFL (a league for which there is no women’s equivalent and a sport that Canadian women have exceedingly few opportunities to play) would have resulted in a glaring increase to that inequality. This would have been particularly alarming during a pandemic that has had more severe economic consequences for women than men globally.”

With these factors in mind, Donnelly says it’s still important to remember the many people who are affected by the cancellations.

“It is an unfortunate situation for the players, but also for the stadium staff and businesses that rely on game day spectators,” she says. “But, since it is impossible for CFL players to work from home, like so many Canadians still are, it is not an entirely surprising decision.”