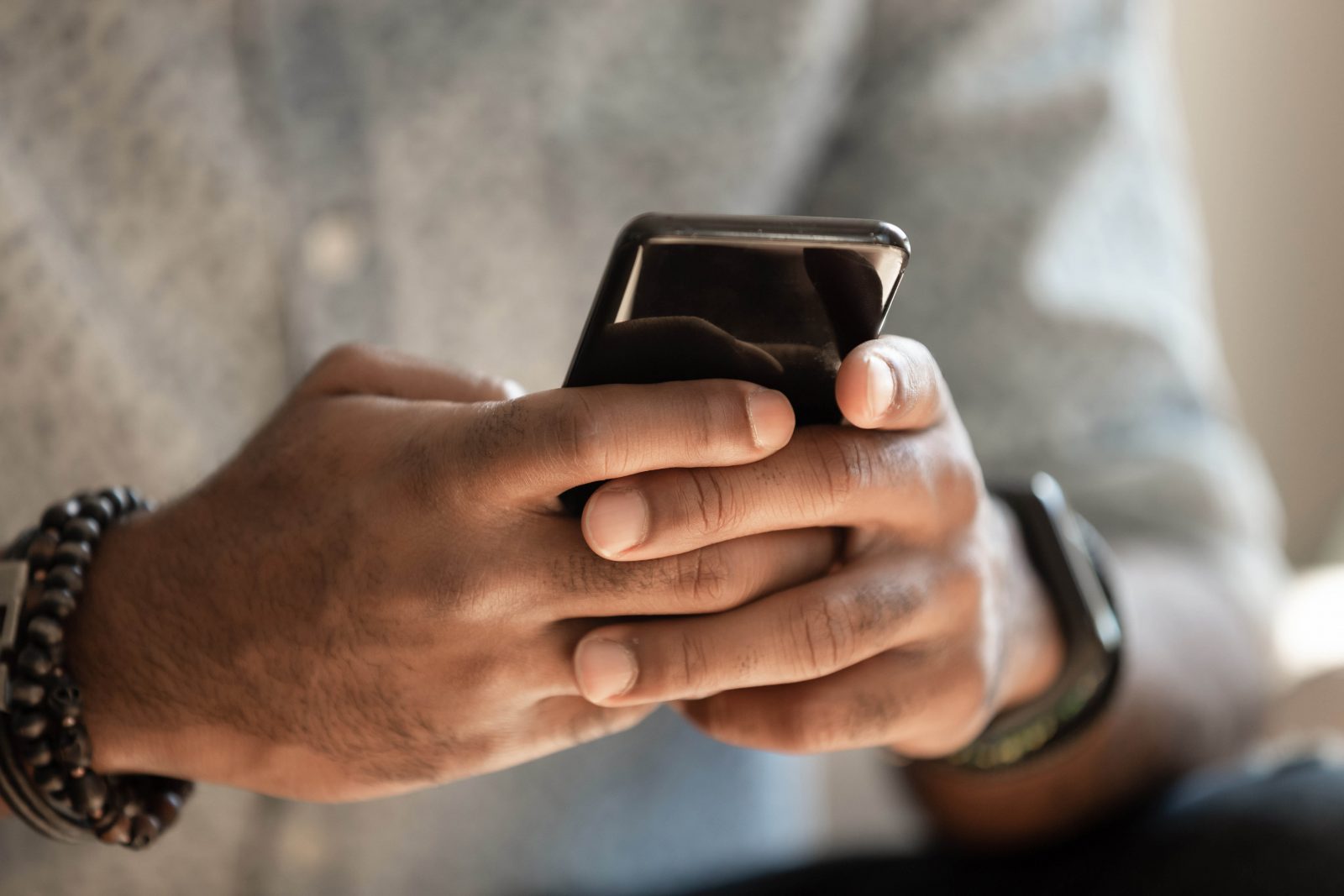 Brock University’s Campus Security Services will be conducting a second live test of the AppArmor Alert mass notification system on Wednesday, July 15 at 11. p.m. This specific time was selected as to not disrupt online classes.

Brock staff, faculty and students will receive the test message. The testing will be sent to many of the AppArmor Alert system mass notification alerting mechanisms, including: desktop notifications to Brock owned/managed personal computers and laptops, email, SMS messaging, Brock and Campus Security Facebook and Twitter feeds, and through both voice and text messages to Brock office and cellphones.

Users can press the acknowledge option to end the alert. Additionally, the alert screen will automatically disappear once the test alert has been deactivated by Campus Security.

Questions can be directed to Campus Security Inspector Karl Thorp at kthorp@brocku.ca or ITS Project Manager Maria Pillitteri at mpillitteri@brocku.ca

Read more about the AppArmour testing on The Brock News.