Re-opening requires us to reconsider our vulnerability, says Brock prof 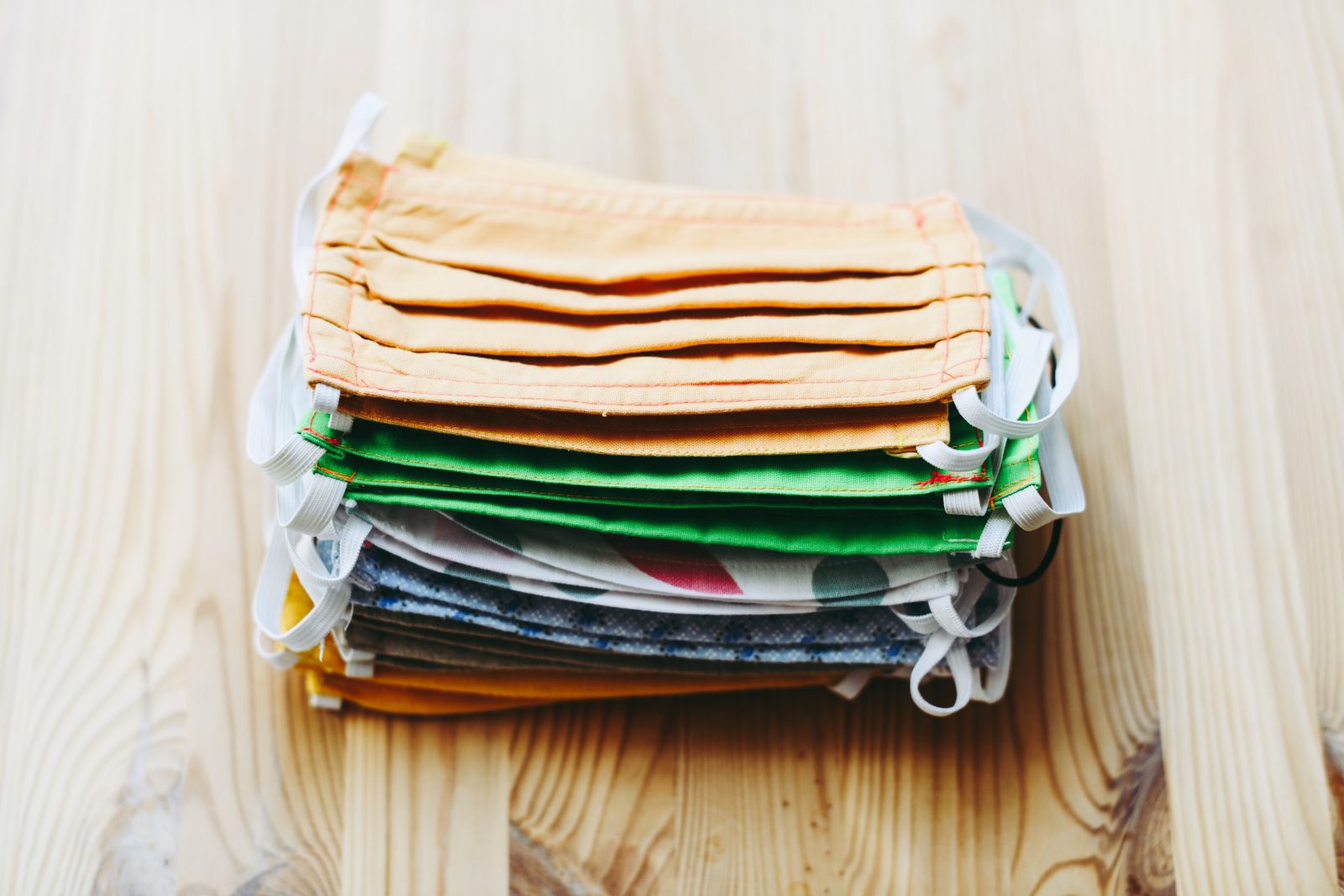 While much of the province will be moving to stage three re-opening on Friday, July 17, Brock Professor of Philosophy Christine Daigle says it will take time for people to be comfortable with their vulnerability and that we must rebuild trust in each other, such as taking responsible initiatives including wearing a mask if possible.

While much of the province will be moving to stage three re-opening on Friday, July 17, it will still take time for people to become comfortable with their vulnerability and to rebuild trust in each other, says Brock Professor of Philosophy Christine Daigle.

Daigle, who also serves as the Director of the Posthumanism Research Institute, has been researching how the pandemic and quarantine experience has affected how we experience ourselves and others.

While many of us have been able to socialize through online apps, the computer as a tool never entirely replaces being in the presence of others, she says.

“I think there is a need for everyone, especially people who have been really cautious about isolating, to readjust to being in the presence of others,” says Daigle.

“We humans are fundamentally trustful that other people are OK. That’s why we’re always surprised, shocked and hurt when people fail to meet expectations,” she says. “Now people are still well intentioned, but they may still be a threat. You can’t entirely trust that someone is not a threat.”

While there is still a great amount to learn about how the virus operates, taking precautions, such as wearing masks, signals to others that we know we may be a threat but we are trying to minimize that threat and be trustworthy and responsible, says Daigle.

St. Catharines became the first Niagara municipality to mandate masks be worn inside public places when council passed a bylaw Monday, July 13. The Ontario government is allowing much of the province, with the exception of Niagara and several other regions, to move into phase three re-opening.

“Despite measures by organizations to revive trust, it will take a long while for people to regain their trust in others and it may never come back to what it was,” says Daigle. “This pandemic may serve to make us realize that we were never invulnerable the way we thought we were.”

She suggests that rather than trying to make ourselves invulnerable, we recognize our vulnerability and use it to make better choices as a society.

“Vulnerability is a fundamental characteristic,” says Daigle. “We feel it is a negative and want to be invulnerable. But we can come to understand it and embrace existing as vulnerable beings.”