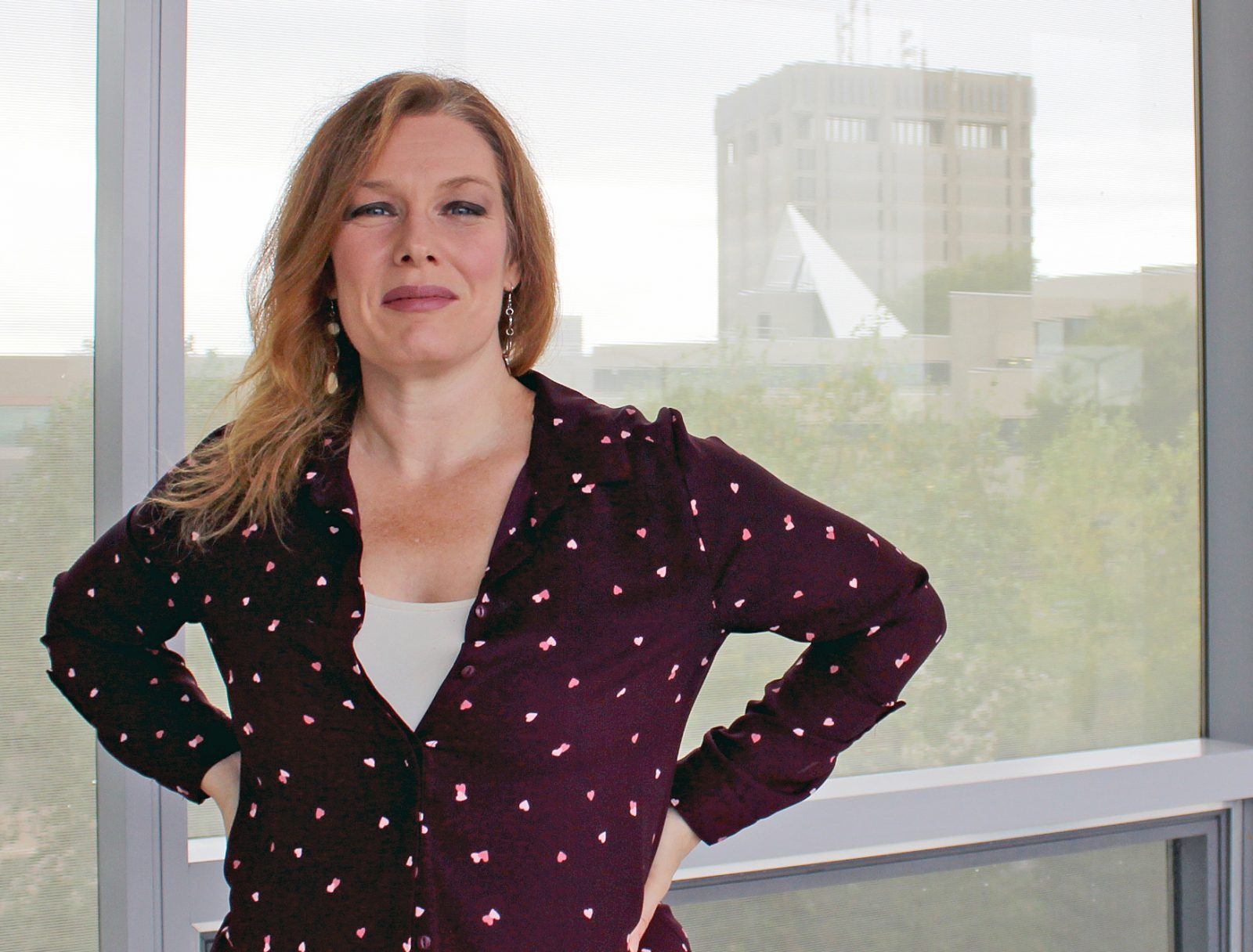 Assistant Professor of Labour Studies Alison Braley-Rattai has co-authored a new book about labour laws and policies in Canada.

A new book co-authored by Alison Braley-Rattai on work-related law and policy shows how far-reaching the issue of labour relations can be.

As the Assistant Professor in the Department of Labour Studies points out, anyone who works for a living in Canada is affected by concerns related to labour and the law.

Another frequent revelation is that the law means little to those who can’t access it.

“Students are also surprised, I think, to discover how little a legal right means when there is little ability to access it — that having a legal right and being able to access it are separate things,” she says. “One of the most urgent issues in most areas of law is that of access, and labour law is no different. Most people do not have the means to put the law to work for them.”

Braley-Rattai first approached Doorey, whom she met when she was a student at the University of Toronto’s Osgoode Hall Law School, about a brand new book project. However, together they decided instead to expand and update the first edition of the book he had written for non-law students in 2017.

To this end, they added a section “that looks beyond the black letter of the law to the issues that animate public interest and discussion in labour law and policy — like whether people in unionized environments should have to pay union dues, for example,” says Braley-Rattai.

Braley-Rattai also enlisted colleagues, many from Brock University’s Department of Labour Studies, to contribute to the new edition. Professor Larry Savage and Associate Professor Jonah Butovsky co-wrote a chapter on the use of replacement, or ‘scab’ workers. Assistant Professor Paul Gray and Instructor Brad Walchuk each wrote a chapter, sharing expertise on the right to strike and the current labour relations model.

Writing for students who aren’t pursuing legal studies proved to be a useful enterprise for Braley-Rattai, who was not a law student herself until after she finished her PhD in political science and chose to complete a second master’s degree in law because of what she describes as her “longtime interest in and advocacy around issues of inequality, particularly around economic injustice.”

She says that writing for students outside of the field allowed her to distill her research into its most basic component parts.