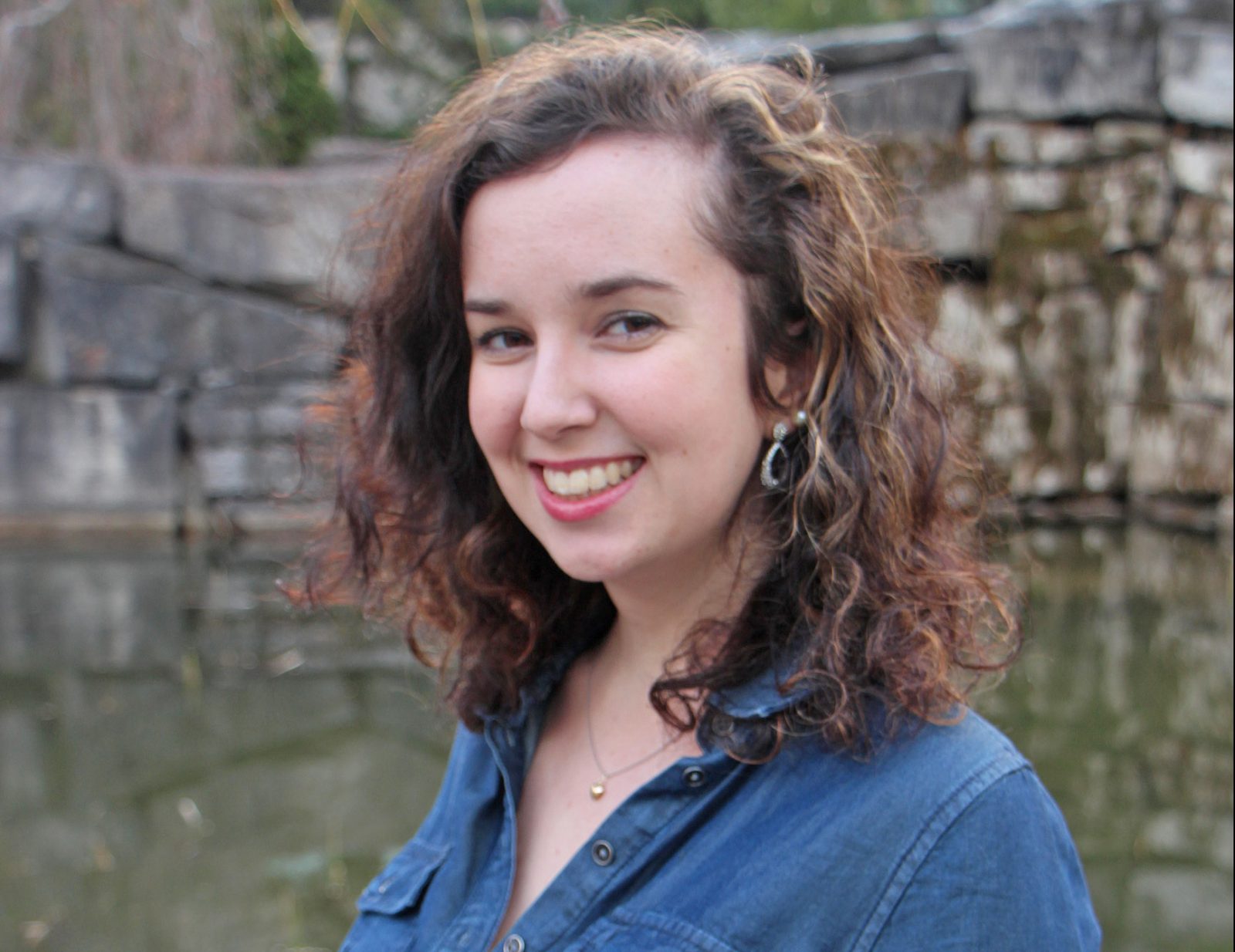 Madison Gagnon is the recipient of funding from CIHR for her project studying the link between childhood trauma and heart disease.

With funding from the Canadian Institutes of Health Research (CIHR), Brock University master’s student Madison Gagnon will explore the relationship between Adverse Childhood Experiences (ACEs) such as abuse, neglect and household dysfunction, and increased risk of cardiovascular disease in adulthood.

Gagnon’s project involves studying the function of the endothelium, the inner cell layer of blood vessels, as a pathway between ACEs and cardiovascular disease.

The NHLS is focusing on the general population of young adults for the study, hoping to view ongoing mechanisms prior to the development of cardiovascular disease in adulthood. The participants considered in the study have previously been a part of other studies when they were young children and are now coming back as young adults to allow researchers to assess any altered physiological and psychosocial development.

Her research will measure the influence of an ACEs-conditioned physiological environment on protein expression in endothelial cells from the coronary artery.

“We hope to determine whether endothelium dysfunction is a mechanism in the events leading to cardiovascular disease,” she says.

Gagnon believes her research could have an impact on more than just cardiovascular health.

“ACEs can have a huge impact on a child’s well-being and mental health,” she says. “My research could show how these early-life events can translate into adverse physiological symptoms and eventually disease. I’m hoping it can bring attention to mental health and physiological health being closely entwined, and influence policy and early intervention practices.”

“Funding from CIHR is a huge testament to the team I have around me. In my lab, we all support each other, and I hope this funding will positively impact everyone.”

“Madison’s graduate studies work is a shining example of the transdisciplinary training environment and impact that our Health Sciences department creates when researchers from supposedly disparate fields come together and start a conversation,” MacNeil says. “The breadth of skills she is acquiring is a rare experience and will have her well-positioned to continue pioneering new directions and tearing down the increasingly blurry lines where sociology meets immunity and drives cardiovascular health trajectories.”

As one of two students on the NLHS team that has received CIHR funding, O’Leary calls Gagnon “exceptional.”

“Her hard work and dedication throughout her academic career makes her a well-deserving recipient of such a prestigious award,” O’Leary says.

Gagnon hopes to continue her academic studies with a PhD, and is preparing for a career in research.

“Physical and mental health affect each other closely, making it essential to use a broad scope by considering both fields together,” she says. “By merging the fields of immunology, cardiology and sociology, we can get the full picture of how these aspects affect one another throughout one’s life.”