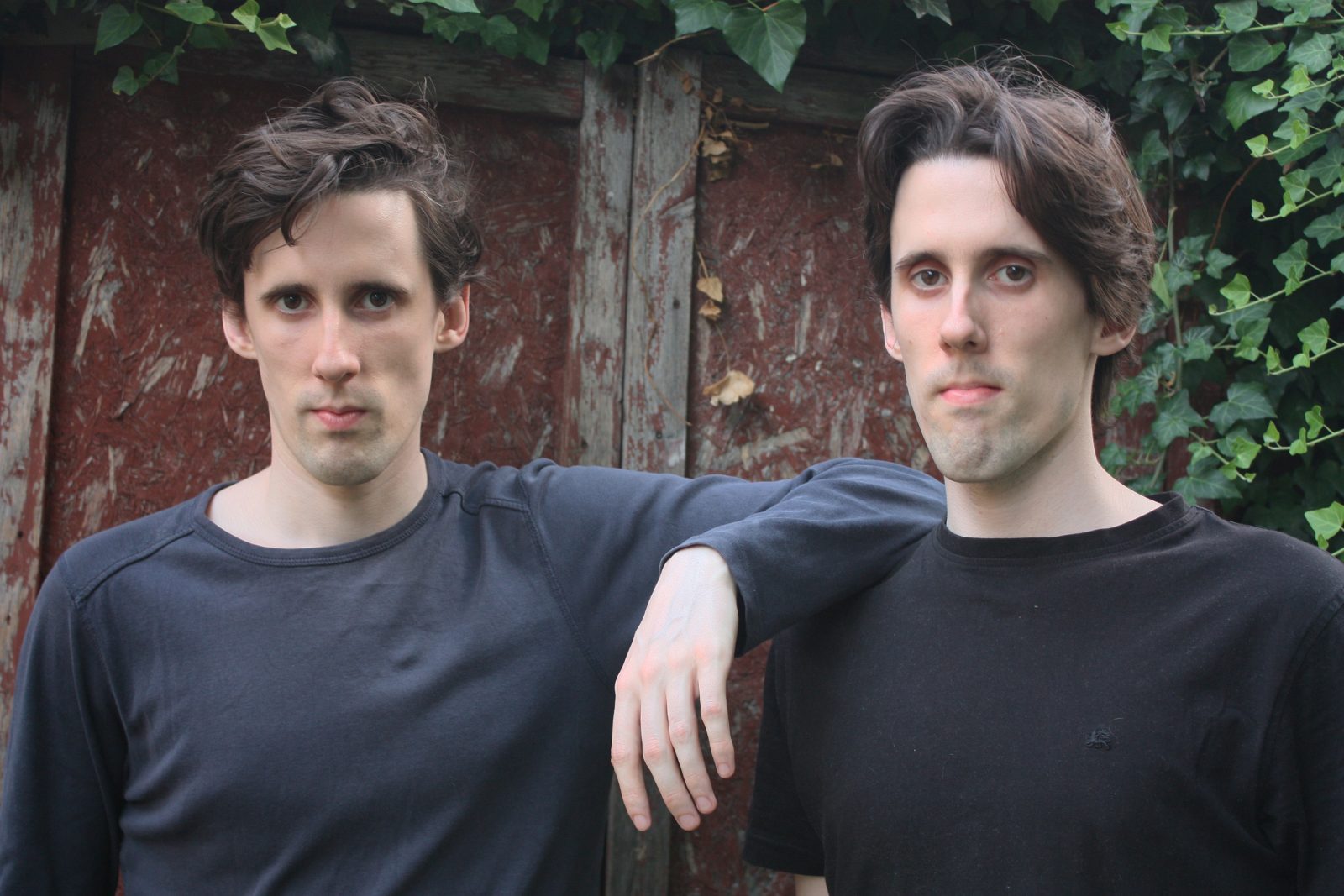 As identical twins, Simon and Benjamin Earp-Lynch have always been competitive, especially when it comes to academics.

But as they graduated from Brock University with master’s degrees Friday, June 19 during Brock’s Virtual Spring Convocation, they did so having both earned the highest academic award.

The Governor General’s Gold Medal Award is given out at each Spring Convocation to a graduate student with the highest academic average over all courses in their program.

But since the Earp-Lynch brothers finished with identical 98 per cent averages over their four math courses and thesis’, the University had to make a special request to the Governor General’s office to award two Gold Medal Awards. It marks the first time the award it has been given to multiple recipients at Brock.

“I’ve always enjoyed a healthy competition with my brother,” said Simon. “We motivate each other and it’s great to have someone who I can rely on to problem solve.”

Their marks reflect the brothers’ mutual support of each other.

The pair’s master’s transcript was nearly a mirror image of one another.

“Mathematics is less subjective, often with finite answers,” said Benjamin. “We may have had different averages if we were studying more subjective subjects, but we often think alike and study together, so if one of us knows the answer the other one probably does too.”

The twins didn’t always know they would become elite mathematicians. They first studied philosophy as the quickest way to “understand humanities and social sciences” before turning their attention to math to better understand all the sciences.

“My brother and I resolved to understand life, the universe and everything, and to do it as quickly as possible, so we enrolled in Brock majoring in math and philosophy,” said Benjamin.

For their master’s, they worked with Professor of Mathematics Omar Kihel.

“Omar is a talented professor who helped us a lot during our research,” said Simon.

The brothers said they appreciated the work of all of professors they worked with at Brock.

“I don’t think we would have enjoyed ourselves nearly as much if they hadn’t been as good as they were,” Benjamin said.

Faculty of Mathematics and Science Dean Ejaz Ahmed congratulated the brothers on their outstanding averages.

“On behalf of the Faculty, we extend our highest praise,” said Ahmed. “They took on challenging work and achieved remarkable results. The fact that they earned identical averages allowing them to receive the award in tandem is a credit to their work ethic.”

Simon and Benjamin are now pursuing their PhD’s at Carleton University.

As for their advice to other Brock students, Benjamin suggests they “start with more simple problems and do them repeatedly until you can solve them in your sleep, then work your way up. Don’t leave a problem until it becomes second nature to answer it correctly.”

“It’s much easier to work hard at something you truly enjoy,” added Simon. “Find something you want to do for many hours a day and let your progress motivate you,”