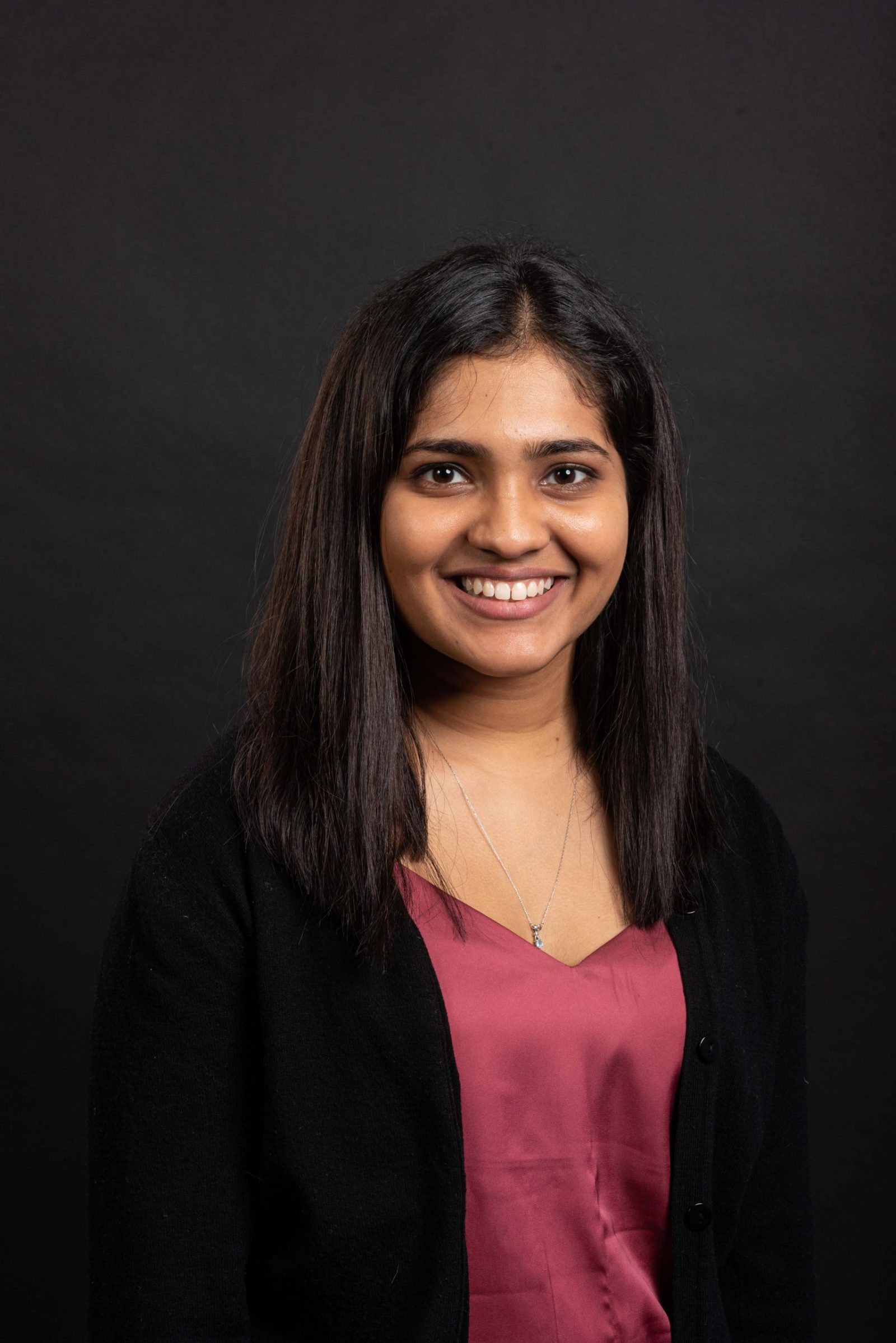 It was early on in Shraddha Khirwadkar’s time at Brock University that a leadership talk inspired her and gave her a new direction.

“The words that stood out for me were that there is a leader in each of us waiting to help and support others,” she said.

Now, years later as she recently graduated from the University with her undergraduate degree from the Faculty of Mathematics and Science, Khirwadkar has proven that she took that advice to heart. During Brock’s first-ever Virtual Spring Convocation, which launched Friday, June 19, she was named the Faculty’s undergraduate recipient of the Spirit of Brock medal, joining graduate student recipient Lelia Meskine.

“Brock students work diligently every day to grow academically,” said Faculty of Mathematic and Science Dean Ejaz Ahmed. “Long nights of study and hours of preparation go into a successful student career. Many students shine, yet some go even further. Shraddha Khirwadkar and Lelia Meskine are two such examples of students who took it upon themselves to become strong leaders and community participants and they have both earned the Spirit of Brock medals.”

Khirwadkar’s dedication in supporting Brock’s goal to promote experiential learning both in and out of the classroom is impressive. While balancing a full academic course load and completing her Biochemistry degree, she demonstrated her commitment to providing fellow students with opportunities to develop their leadership skills.

Khirwadkar taught students how to turn leadership theory into practical application in a safe and supportive group climate, where the students were willing to risk being wrong and share honest feedback.

“People often think that to be a leader, you have to be a Prime Minister or CEO, but it’s not true,” she said. “It’s the everyday leaders that take care of a community, large or small, that make the world work.”

Khirwadkar viewed her Virtual Convocation experience with her family by her side.

“They were so happy to see my name on the screen,” she said. “It was wonderful to have them right beside me to see how proud they are of the work I’ve done at Brock.”

Khirwadkar is now headed to the University of Toronto to take a master’s program this fall.

“I want to be a scientist and my degree and the leadership training I developed at Brock are a great step toward achieving my goal,” she said. 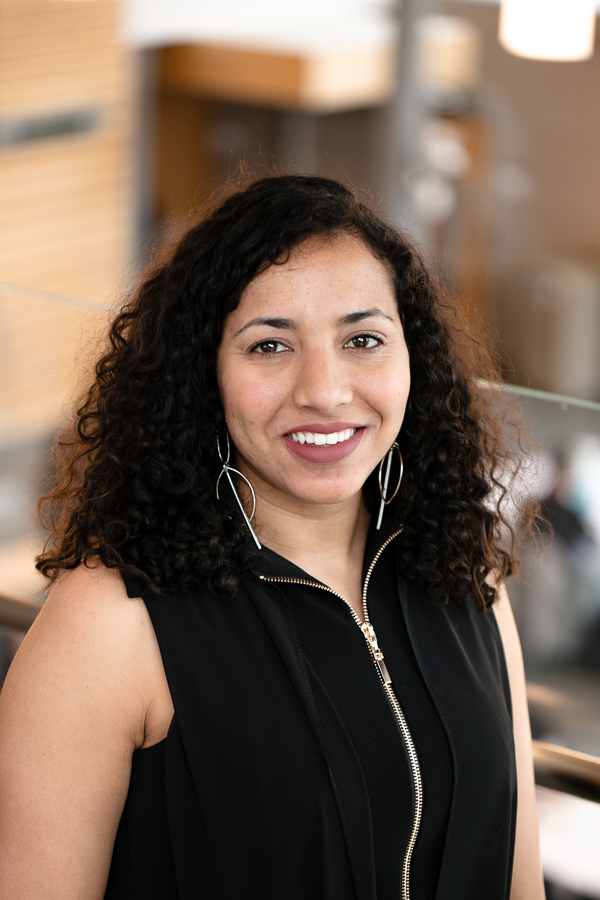 While completing her master’s in Mathematics and Statistics, Meskine was also committed to being involved with Brock and the local community. She was a member of the Graduate Students’ Association, which led to her becoming Vice-President International.

“When I first came to Brock as an international student, I didn’t just want to focus on my studies. I wanted to get involved and wondered if there was a place for me,” she said. “All the opportunities were there with so many organizations and amazing groups ready for motivated individuals to get involved and help others.”

Meskine served as Vice-President of the Brock Canadian Union of Public Employment and as a teaching assistant. She also spent her time tutoring and mentoring at Brock and in the community by teaching in Mathnasium, a math-only learning centre for children in Grades 2 through 12.

“Brock made it possible to find a way to balance academics and involvement, which gave true meaning to my work,” she said. “Giving back made my whole experience completely different. I was motivated to stay on campus the whole day attending meetings between class and advocating for graduate students.”

Meskine’s engagement and passion for bettering the University and the community highlight how she exemplifies the Spirit of Brock.

“I didn’t realize I could stand up and stand out so well. My family is so proud” she said.