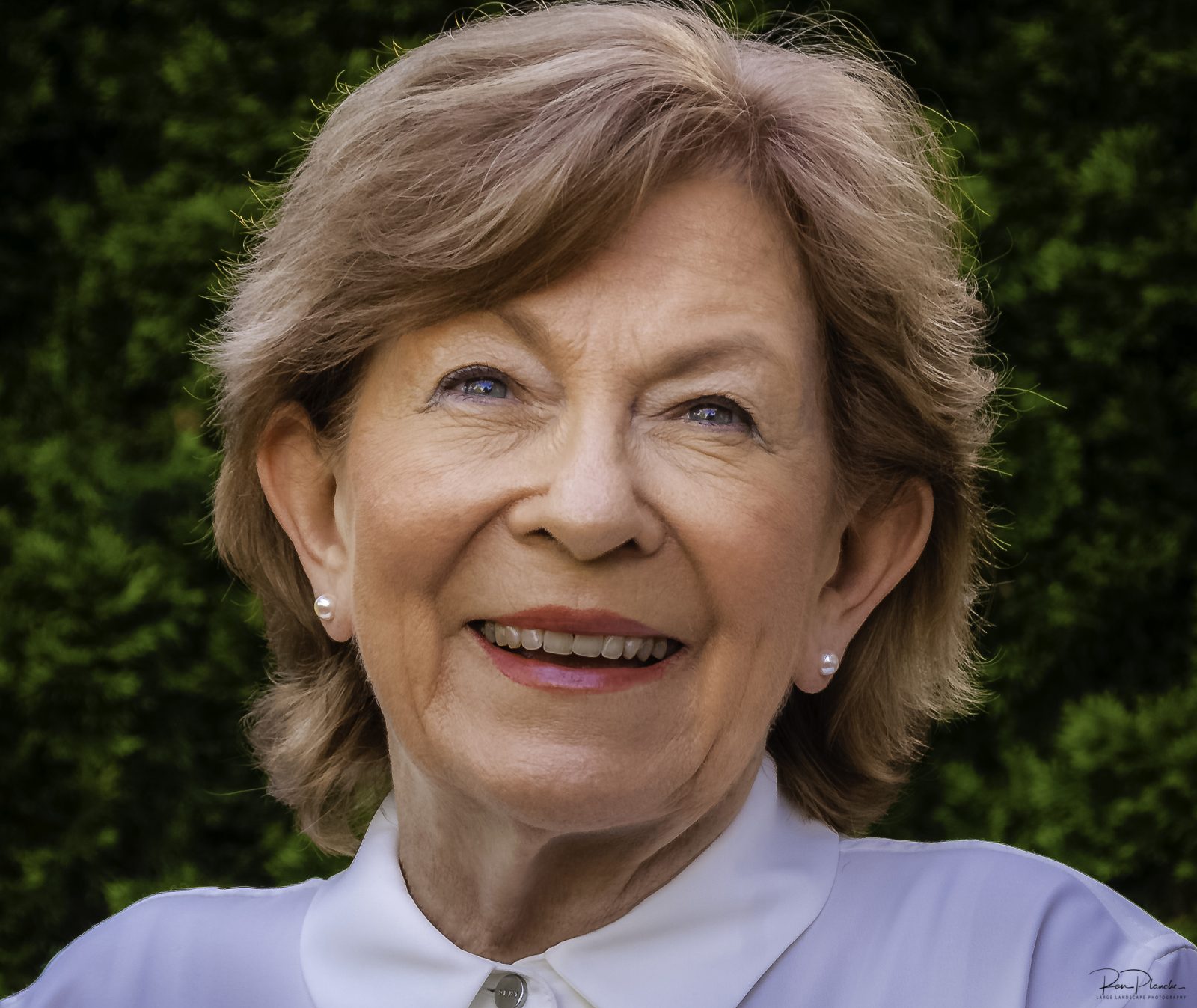 When Jill Planche is recognized for obtaining her PhD during Virtual Convocation this week, she’ll miss being with her colleagues, but won’t be too disappointed to miss the circumstances of a traditional ceremony. For Planche, she’s already done this once before.

Planche is earning her PhD in Interdisciplinary Humanities to add to her impressive collection of academic achievements, including a master’s degree from University of Toronto and a PhD from York University.

Her thesis focused on the space of South African theatre, which stemmed from her passion for an interest in the arts that developed early in her life. Growing up in the political environment of southern Africa (Planche was born in Kenya and grew up in both South Africa and Zimbabwe), she became transfixed in the arts’ ability to shift people’s views.

“My PhD studies at Brock have been some of the most interesting of my life,” says Planche. “I was able to take my original idea and incorporate other disciplines that I had never engaged, or previously realized could greatly enrich my work.”

When she immigrated to Canada in 1968, she began a career in marketing and development, working for different theatre and arts companies, including the Shaw Festival and the Toronto International Film Festival.

Interim Dean of Graduate Studies Diane Dupont says Planche is “an inspiring exemplar for the benefits of continuing to pursue learning opportunities.”

For her first PhD, Planche’s focus was South African literature and landscape, and knew when deciding to do her second PhD at Brock University that she wanted to take that work to another level. She credits Brock’s support and encouragement, as well as Canada’s commitment to higher education, for allowing her to continue her intellectual work after retirement from her career.

“From my role at the Shaw and my past learnings, I was very aware of the way theatre brings us together to show us stories of ourselves and others that allow us to think about the world beyond the theatre” says Planche. “My question was whether there is potential for theatre to be part of the discourse of destabilizing and reshaping South Africa’s physical, social and psychological spaces, which have been indelibly determined by colonial and apartheid legacies, and magnified by globalization.”

Using French philosopher Gilles Deleuze’s idea of ‘minor theatre,’ Planche argues that Deleuze resists imposing yet another philosophical framework, but rather affords affirmative new ways of thinking about this space. At the centre of his approach is the notion that potentiality emerges from the continual, dynamic movement of bodies in relation to one another in immanent processes of affecting others and being affected.

“I am exploring new and affirmative ways of thinking that break from traditional identitarian framing and avoid the hardening oppositional tendencies emerging in contemporary discourse,” says Planche.

Her findings suggest that this idea reaches beyond the stages of South Africa to similarly complex debates happening elsewhere, such as Canada.

“It should not be forgotten that South Africa based many of its apartheid policies on Canada’s colonial models,” says Planche.

She also sees “a lot of similarities in the South African milieu and the current Black Lives Matter protests, including the imagery of tanks and military in the streets that reminds me of the 1960s, 70s and 80s in South Africa.”

“In my dissertation, I talk about the space of ‘postapartheid’ without the hyphen that suggests it is ‘past,’ and I’m beginning to think of the space of Black Lives Matter America as ‘postslavery’ along the same vein. One of the plays I explore deals with slave history in the Cape, with its histories, memories and silences, and I would argue what we are hearing today in the U.S. is that voices from their past still need to be heard.”

As Planche’s time at Brock draws to a close, she has fond memories of her years here, and is especially grateful to the supervisors and mentored she engaged with as a student.

“The faculty members I worked with equipped me to grasp the world of ideas,” she says. “Their generosity of intellect was remarkable; their guidance allowed me to explore new concepts that have brought a greater depth to my research.”

David Fancy, Planche’s supervisor and Professor in the Department of Dramatic Arts, says her work will “make a significant contribution to existing scholarship on South African theatre.”

“Her interdisciplinary and exceptionally well theorized perspectives will continue to open up pathways of practice and study for years to come. I can’t wait to see her dissertation published in book form.”

Planche is one of 16 students earning their PhD from Brock during this year’s Spring Convocation, and an additional 392 master’s students — three receiving their graduate diplomas — from the Faculty of Graduate Studies.

Dupont sees education as a “lifelong journey that broadens our perspectives and helps us make more sense of our world,” which “makes us more resilient to sudden change and unexpected events such as what each of our graduates has been experiencing over the last few months.”

“To have completed your degree under these extraordinary circumstances is an accomplishment of which you and your family and friends should be justifiably proud,” says Dupont. “As you move on to the next chapter of your lives, I hope you remember your time at Brock – and, especially the last few months, as being foundational to your development, wherever your career aspirations take you.”