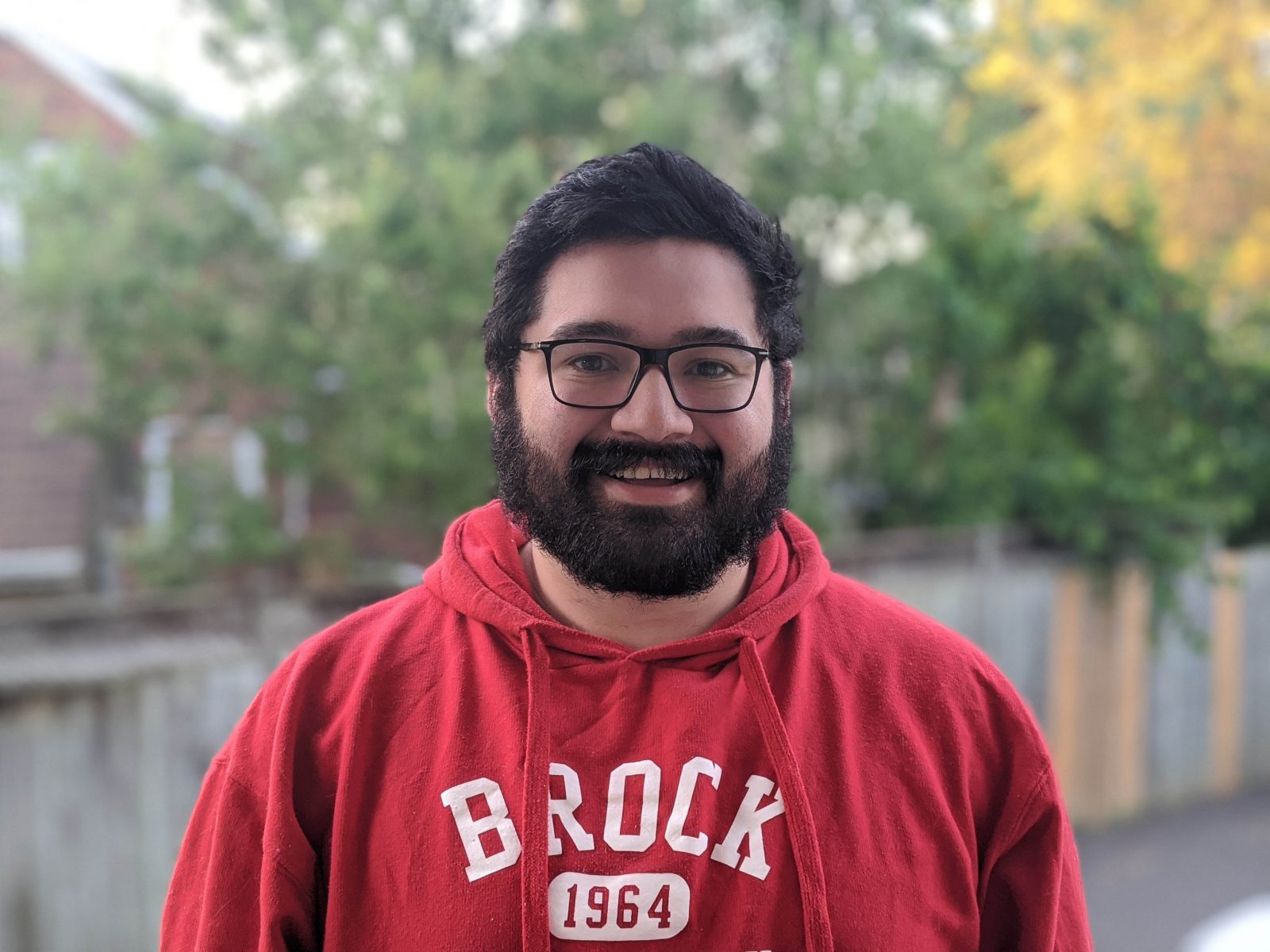 Daniel Martinez’ graduation from Brock University’s Consecutive Teacher Education program fulfills his mom’s dream of a better education for her children when she came to Canada as a refugee.

When Daniel Martinez’ mother arrived in Canada as a refugee with just $2 to her name, she dreamed of providing a good education for her future children.

During Spring Convocation, Martinez graduated from Brock University’s Consecutive Teacher Education program, making his mother’s — and his own — dreams become a reality.

“She’s always been somebody to push people to keep bettering themselves,” said Martinez of his mom, who was a kindergarten teacher in Guatemala. “Maybe it’s just the teacher inside of her.”

In addition to his own mom being a passionate educator, Martinez was also inspired by his high school science teacher to follow that same rewarding and demanding path.

He hopes to make a difference in the lives of kids, particularly for those from low-income families, as a Grade 4 to 10 science teacher, and perhaps eventually as a guidance counsellor.

“I understand I am in a privileged spot now going through university, but I started off in a low-income family,” said Martinez. “I understand where those kids come from.”

After coming to Canada, his mother retrained as a personal support worker. His father, who immigrated from Nicaragua, works in a factory. Both worked long, gruelling hours to ensure their two sons would have more opportunities.

When the time came for Martinez to decide which university he wanted to attend to pursue his dream of becoming a teacher, Brock was already on his radar. His older brother, also a teacher, is a Brock graduate. His brother’s positive experience, combined with Brock’s reputation for having an exceptional teaching program and a tight-knit community, made his decision an easy one.

Martinez originally started at Brock in the Concurrent Teacher Education program but decided to complete a general science undergraduate degree instead. After graduating, he took a year off before returning to Brock to do the Consecutive Teacher Education program. During his year off, Martinez worked as a supervisor for YMCA before and after school care programs in Brantford schools.

As a teacher candidate, Martinez took advantage of every opportunity to prepare for his career as a teacher.

“You’re learning every day how to improve yourself,” he said about working in the field.

During his time as a student, he attended as many professional development activities as possible and has been able to use the information he learned to prepare for job interviews, and volunteered as a tutor with the schools where he completed his practicum placements.

He also learned from the way instructors and faculty in the program modeled teaching strategies in his classes and supported the success of teacher candidates.

“They are the nicest faculty I’ve ever met,” said Martinez. “They all care for you.”

Now that he’s at the end of his time at Brock, Martinez has some advice for incoming teacher candidates starting their education careers at Brock.

“Just be open minded, be reflective and have fun with it,” he said. It’s a great place.”