Double the degree, double the experience for Goodman grads 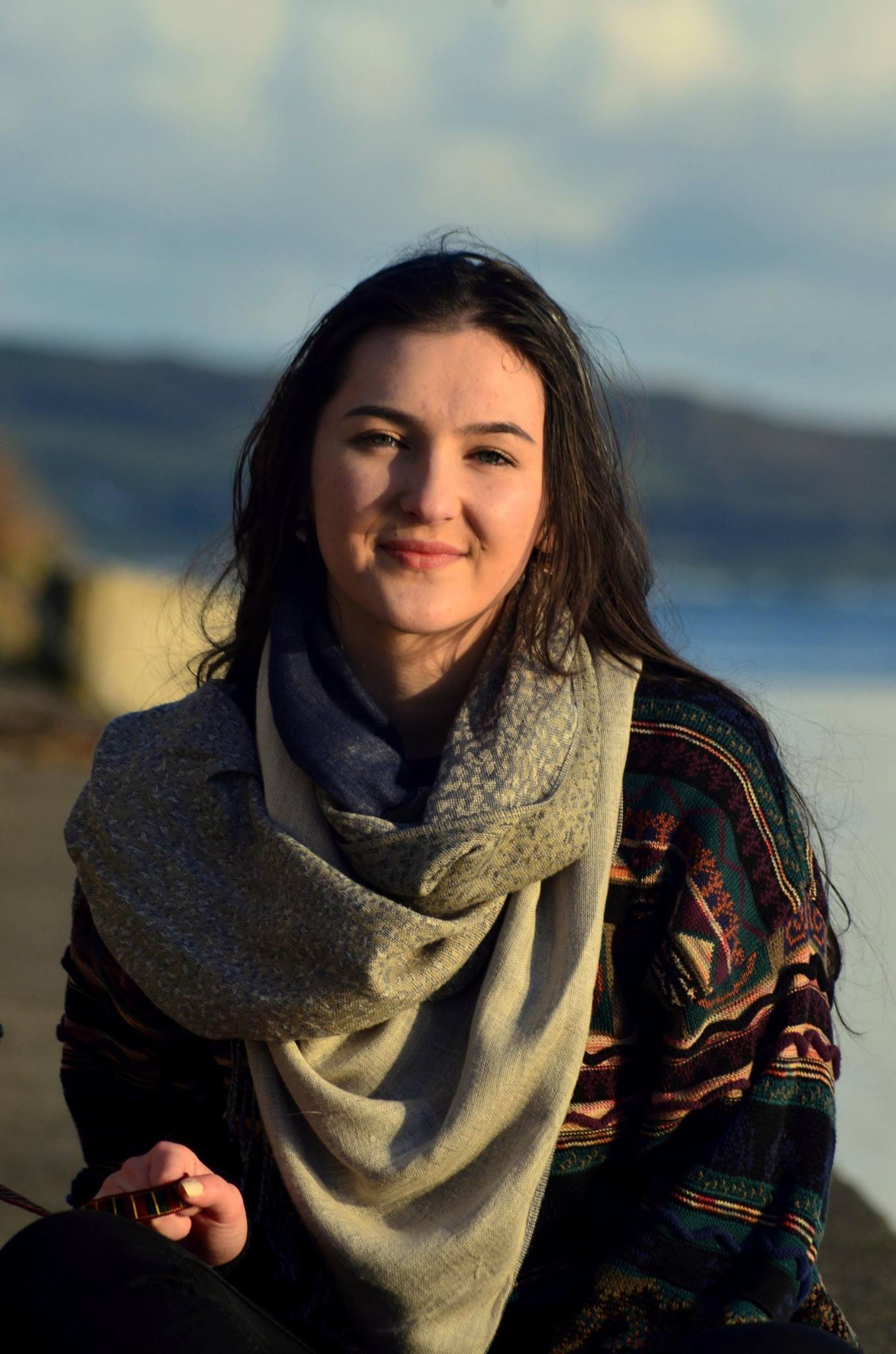 Diana Oprea (shown here) is one of 12 students who graduated from Brock University this spring with a Bachelor of Business Administration as part of a double degree program partnership between Brock's Goodman School of Business and Dublin City University in Ireland.

When Diana Oprea moved to Canada to complete a double degree program at Brock University, she thought it would be temporary.

“I told my friends and family I’d be back, that my heart was in Dublin,” Oprea said. “These two years have definitely had a big impact on me. It’s changed the focus on the things I wanted to do.”

The Irish-Romanian is one of 12 students who graduated from Brock during Spring Convocation with a bachelor of business administration as part of a double degree program partnership between Dublin City University (DCU) and Brock’s Goodman School of Business.

The first two years of the program take place at the home university, which includes a co-op work term. The next two years are spent at the partner school, where students study and complete a second co-op, this time in an international setting. Students who complete the BBA Co-op International Double Degree program earn a bachelor of business administration degree from Brock as well as a second degree from the partner school in the time it would take to complete one degree. For students who study at DCU, that second degree is a bachelor of arts in global business.

“It’s been an interesting journey that has allowed me to become more independent, resilient and confident,” said Oprea.

Before coming to Canada, Oprea completed two overlapping co-op terms. She worked with a charitable organization called Social Entrepreneurs Ireland in a flexible role that allowed her to gain experience in event management, finance, human resources, public relations and project management. By working remotely in this role four days a week, she was also able to work part-time at Wachsman, a public relations agency whose clients are blockchain and cryptocurrencies companies from around the globe.

For her third and fourth year of studies, Oprea attended Brock. She joined the University’s rowing club, which led to a spot on the junior varsity team. She also got involved in student leadership opportunities offered through Goodman, including the Business Students’ Association, JDC case competitions and the World Trade Center Buffalo Niagara International Case Competition, in which her team placed first.

“Being involved in student clubs helped prepare me for work life,” Oprea said. “I grew my network, built up my confidence and developed my public speaking skills.”

Oprea’s Canadian co-op placement was at RBC in Toronto working as a business analyst with the company’s Amplify program in the Global Investment Banking department. She worked as part of a team of four students with highly technical skill sets in data science, artificial intelligence and statistical analysis. The team spent four months trying to solve an investment banking challenge.

“We operated a small startup within a very large corporation,” Oprea said. “The whole premise was to work together with a group of students from diverse educational backgrounds to solve a problem that would lead to new innovations within the bank. It wasn’t anything I ever experienced before.”

This July, Oprea will begin a permanent position with Microsoft Canada at their new headquarters in Toronto as a technical account manager, a hybrid role in which she will act as both a consultant and a salesperson.

“I’m really excited,” she said. “This position allows me to use all of the skills I have learned throughout my two degrees, as well as exposing me to new things such as programming languages.”

While Oprea was at Brock completing her double degree program, Ann Hanna was on the other side of the world in Ireland at DCU.

Hanna is part of the first cohort of Canadian students to graduate from Goodman’s DCU double degree stream, which she called the “opportunity of a lifetime.”

“Even if a student is not part of the double degree program, I highly recommend they go on international exchange,” said Hanna. “It changes you.”

The first two years of Hanna’s studies were spent at Brock, where she took on a student leadership role as an executive member of the Brock Marketing Association and competed in DECA case competitions.

“DECA developed my critical thinking and problem-solving skills,” she said. “It really tested my business knowledge and ability to think on the spot — and it helped me get my co-op. Employers like to see DECA on your resumé.”

Hanna spent the summer of her second year working as a marketing research co-ordinator with CAA Niagara, and attended DCU the following fall. The course load started off light, which allowed her to spend most of her weekends travelling. One of her most memorable experiences was a group trip she organized to Iceland to see the northern lights.

“When I was home for Christmas break, I saw an ad for the northern lights and that’s when I decided that I was going to see them in Iceland,” she said. “I organized the whole trip and brought nine friends with me. It was an incredible experience. The lights were so magical.”

Hanna’s final semesters at DCU were more intense. Although her course load didn’t allow her much time to travel, it provided her with practical, experiential learning.

As part of one of her courses, Hanna had to create a viable business. Her team decided on a dance synchronization software company and sought professional opinions by interviewing experts in artificial intelligence technology, scientists and dance studio owners.

“It felt like we actually owned the business,” she said. “We had all the information we needed to move forward with the company. We even got an offer from an investor, but with so many of my team members from different countries, we couldn’t do it.”

“There was a major privacy regulation that came out in Europe while I was working at Virgin called the General Data Protection Regulation,” she said. “It changed Europe that year and transformed how we collected data at Virgin. I found it so interesting, I wrote my thesis on it.”

Although Hanna completed her final term at Brock this past December, she officially graduated this week in the top 10 per cent of her class and was invited to be inducted into the Beta Gamma Sigma International Honours Society.

Since April, she has been working as a banking advisor intern with RBC in one of their Niagara branches.

“Every work opportunity I’ve had has been in a field in which I had very limited exposure and knowledge of, and yet, I really loved the experiences,” said Hanna. “I’m thankful for Goodman’s support in my journey. They really encourage students to get involved, go on exchange, try new things and to make the most out of their degree.”