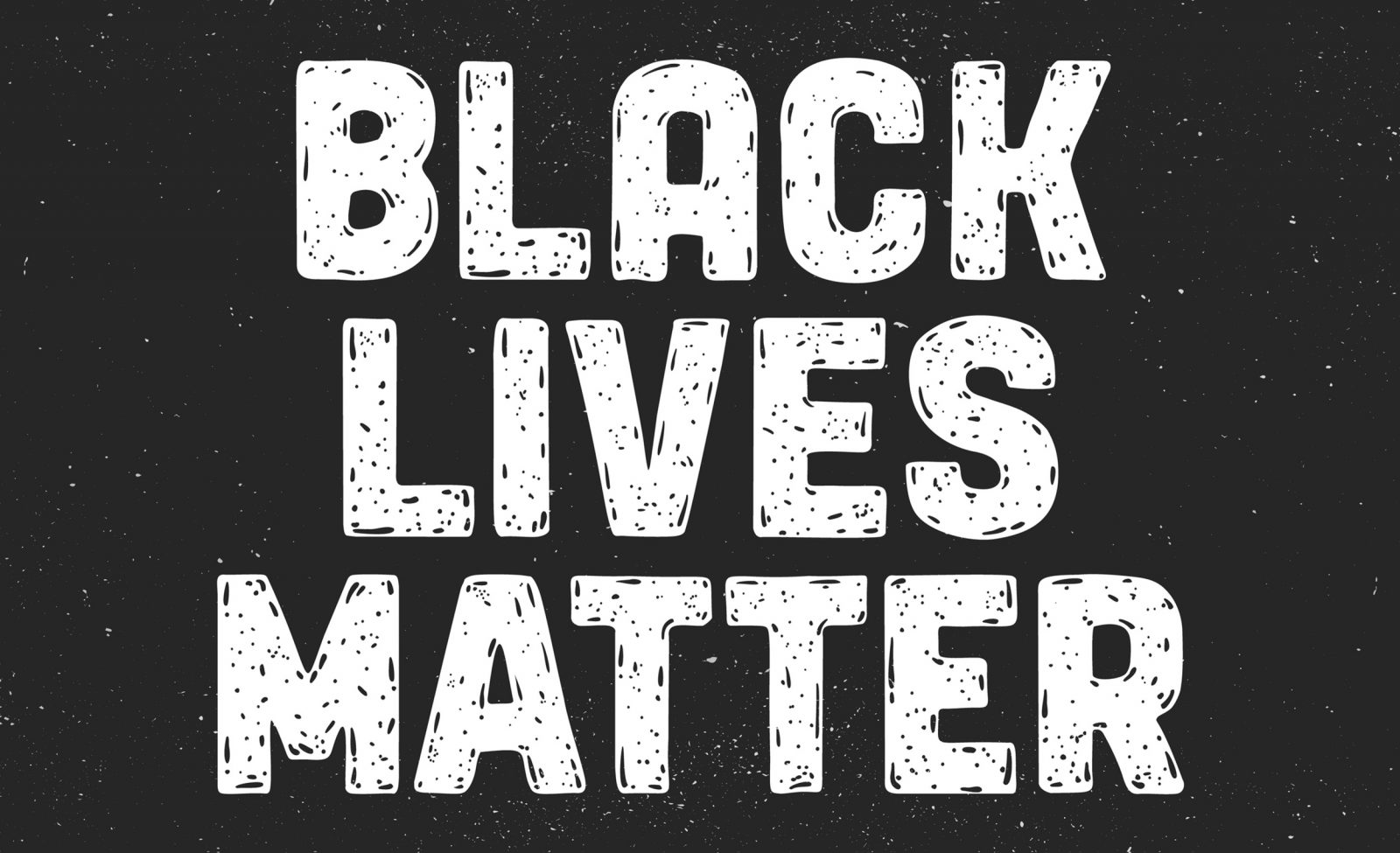 More than one week after the killing of George Floyd in Minneapolis, mass protests across North America and around the world continue to demand justice.

Police and the American government have fallen under criticism for a heavily militarized response and reports from journalists and medics that they are being targeted with tear gas and rubber bullets.

“It is important to see the connection between the periodic bubbling over of public discontent with the colonialism, capitalism and racism inherent to social inequality,” says Tamari Kitossa, Associate Professor of Sociology at Brock University. “Police violence has always been the spark for that bubbling over.”

Floyd died on May 25 when two police officers pinned him to the ground while a third, Derek Chauvin, knelt on his neck for almost nine minutes, including almost three minutes during which he was unresponsive.

A fourth officer prevented onlookers from intervening, but the incident was captured on video that was widely shared. All four officers have since been fired and are facing criminal charges.

Floyd was under arrest on suspicion of using a counterfeit $20 bill, an accusation he denied.

The video evidence of the confrontation followed on the heels of viral footage of a white woman in New York City calling 911 and claiming to have been threatened by a Black man who had asked her to leash her dog, as per the rules of the park.

In March, police in Kentucky shot Breonna Taylor eight times, killing the Black medical worker after forcibly entering her apartment to serve a search warrant in a narcotics investigation. The department said the men announced themselves and returned gunfire when Taylor’s boyfriend, a licensed gun owner, fired at them, but several witnesses in the building contest this claim and say the plainclothes officers made no announcement prior to entering the apartment.

Here in Canada, the Special Investigations Unit is investigating the death of Regis Korchinski-Paquet, a Black and Indigenous woman with a medical condition, during a police visit to her home in Toronto.

Kitossa has worked extensively with community groups in the Greater Toronto and Hamilton Area, investigating ways in which trauma related to police interaction and incarceration might be reduced through greater resources and community supports.

Based on his ongoing work in the area, Kitossa believes defunding the police in favour of services to support marginalized communities and reduce trauma and tensions is a necessary part of the solution.

“We need a mix of citizens’ councils, crown counsel and courts, and diminished roles for police and prisons as remedies for the problem of social inequality,” says Kitossa. “A new basis for social order is required, and this is unchartered territory — there will be many unintended consequences.”

Meanwhile, on Monday, U.S. President Donald Trump announced that he would deploy the military to prevent rioting and looting, whether states request the support or not.

Stefan Dolgert, Associate Professor in the Department of Political Science, says there are two ways to view Trump’s remarks.

While an optimistic view suggests that Trump may be “playing the ‘law and order’ card,” as part of his strategy for winning the November election and merely rattling his sabre to portray a strong image, the more likely interpretation is one that has much more serious implications.

“The pessimistic view, for which there is growing evidence, instead sees this as the opening move to curtail democracy in America,” says Dolgert. “Trump and his allies have been preparing the ground for some time — by demonizing immigrants, people of colour, women’s advocates, the media, and Democratic politicians — and are now intentionally weaponizing the legitimate unrest over police violence in order to clamp down on his political opponents.”

If true, Dolgert paints a dire picture of what to expect in the coming weeks and months.

“If the pessimistic view is correct, we can anticipate more chaos this summer, and more violent assaults on peaceful Americans, in order to prevent a legitimate election this fall,” he says. “Such a playbook would draw on other authoritarians worldwide — Putin, Orban, Erdogan, Mussolini — and would require a fundamental alteration in Canadian-American relations.”