Tammy Brown was a familiar face among Residence staff 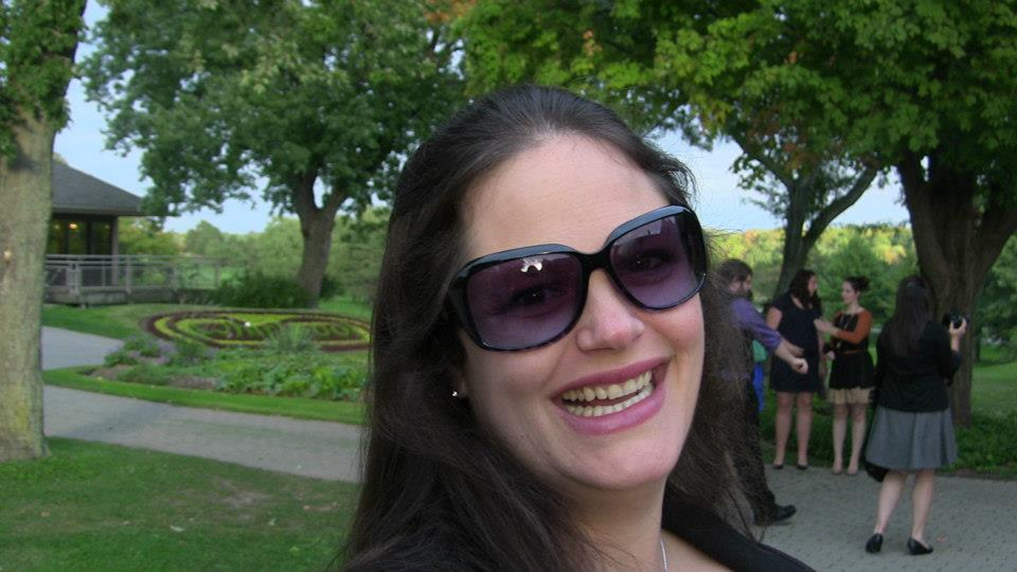 Tammy Brown, Manager of Residence Admissions and Administration, passed away on Wednesday, May 20.

Brock University is mourning the death of Tammy Brown, Manager of Residence Admissions and Administration, who passed away on Wednesday, May 20. Brown had been battling cancer, and had been on leave from the University since January.

A familiar face to many staff and to thousands of residence students throughout her career, Brown came to Brock in 1995 as a residence program coordinator, then left in 2000 to head up the University of Windsor’s residence life department. She returned to Brock in 2007 as Manager, Residence Life, and was appointed to her most recent role in 2014.

Jamie Fleming, Brock’s Director of Residences who worked alongside Brown for more than 18 years, said the Department of Residences team is deeply saddened at the loss of their colleague. He said Brown’s commitment was widely known, and in 2019 she received the Les McCurdy-Myers Award for her support and development of student leaders.

“Tammy was very involved in the growth and development of Brock’s residence system, including the increasing complexity of the residence admissions and room assignment process,” said Fleming. “She was a very dedicated member of the senior management team in the Department of Residences. Tammy made a very demanding and complicated job look easy.”

Brown, who had completed her master’s degree at Brock, was an active participant in the Ontario Association of College and University Housing Officers, and also a member of her church choir. She is survived by two daughters and her partner Todd.