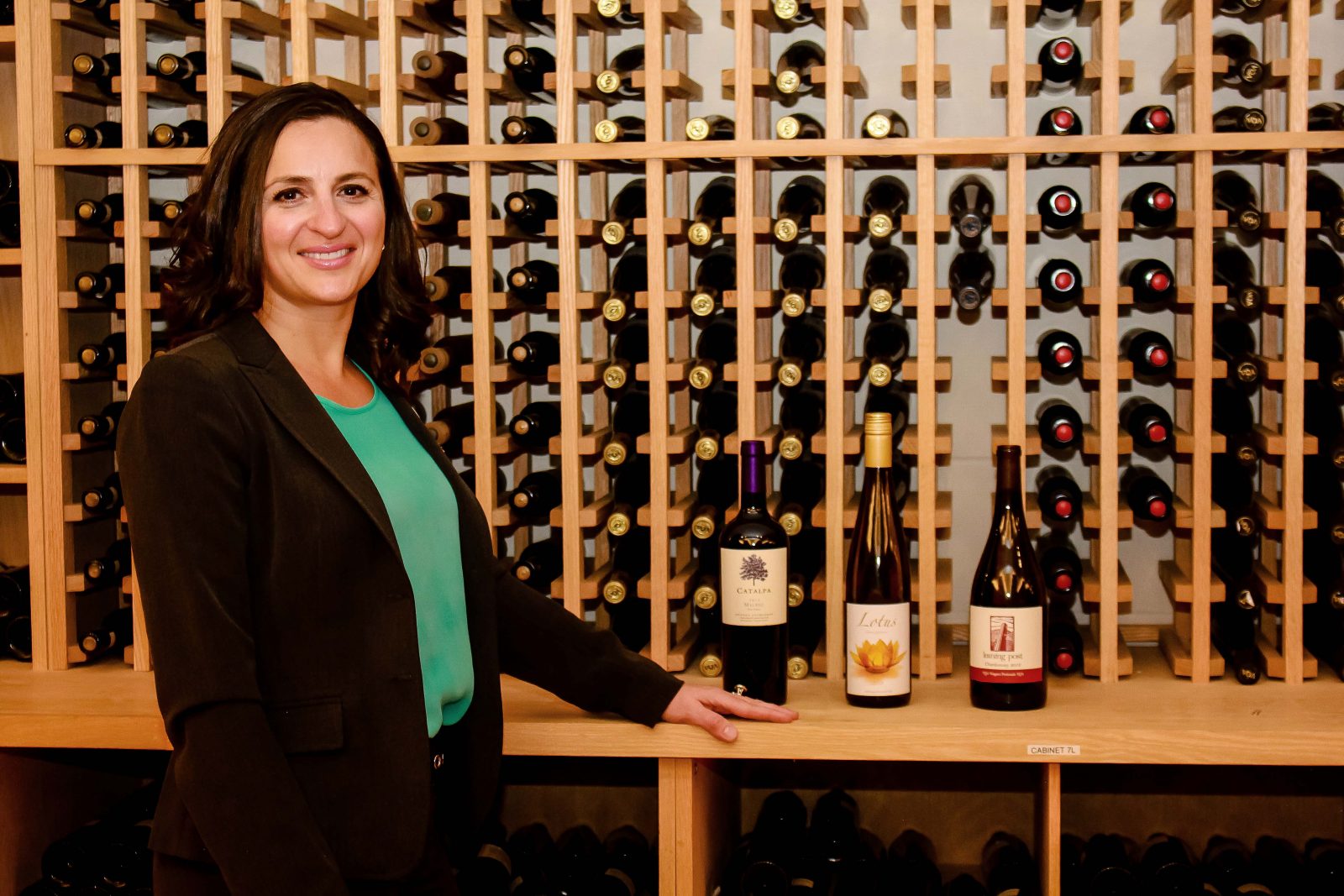 While winemakers say it’s what’s in the bottle that counts, one Goodman School of Business professor has found that consumers may be judging the quality of the wine before they even pick up a bottle from the shelf.

Antonia Mantonakis, Professor of Marketing and  CCOVI Fellow, studies the psychological factors in consumer decision-making and consumer behaviour.  She, along with her team, examined how consumers evaluate wines based on names and photos, finding that photos that increased feelings of learning in consumers promoted positive evaluations, independent of the quality of the wine.

“Not all consumers are experts in wine,” said Mantonakis. “They often look for cues such as price, region and grape varietal to make an informed decision when purchasing wine.”

People don’t go searching for information to make decisions; they use what is directly in front of them. The more information they have to judge a wine, the more confident they are in their decision, she said. The goal for wineries is to use their labels to sway the decision of the consumer in their favour directly from the shelves of the LCBO.

“Think of a game of trivia,” said Mantonakis. “Some answers come to mind very easily; that’s fluency. Other times it takes a little longer to process, and it’s more difficult to put together. We call that a disfluent experience.”

That feeling a person gets when they figure out the answer to a difficult trivia question is the same feeling they would get when making sense of a complex or uncommon name. Mantonakis advises wineries to include a simple picture on their label if the name contains a noun that’s uncommon in everyday language, which may benefit the consumers’ decision-making process. When the consumer is able to make sense of the name of the winery, this shortens the amount of time they’re left evaluating the wine; therefore, they’re in a fluent state.

Mantonakis said the bigger question surrounding her research was, “Why do pictures help people think something is true?”

The project first confirmed, through a series of experiments, that consumers believe the name and image on a wine label has little influence over how wines tasted. Mantonakis then administered a blind taste test by serving each participant the exact same wine in six black glasses. Participants were unaware that each glass held the same wine, and were asked to decide whether the claim ‘This wine tastes of high quality’ was true or false. These results showed that participants believed the claim was true more often when names appeared with photos compared to alone.

This contradicts what consumers believe, as it’s proven they’re subconsciously making decisions about the quality of a wine based on the name and picture on a label.

The overall results of Mantonakis’s research implies that when a consumer can make sense of the unfamiliar name of a wine and learn from it by associating a picture with it, the consumer will evaluate the taste of the wine more positively.

The implications of her research can also benefit consumers. Instead of browsing the shelves at the LCBO to find a familiar favourite, consumers might think twice about why they are interested in a new wine. Mantonakis strongly suggests consumers taste wine before purchasing it, and encourages them to make choices based on grape varietal or region rather than their first impressions of what is on the label.