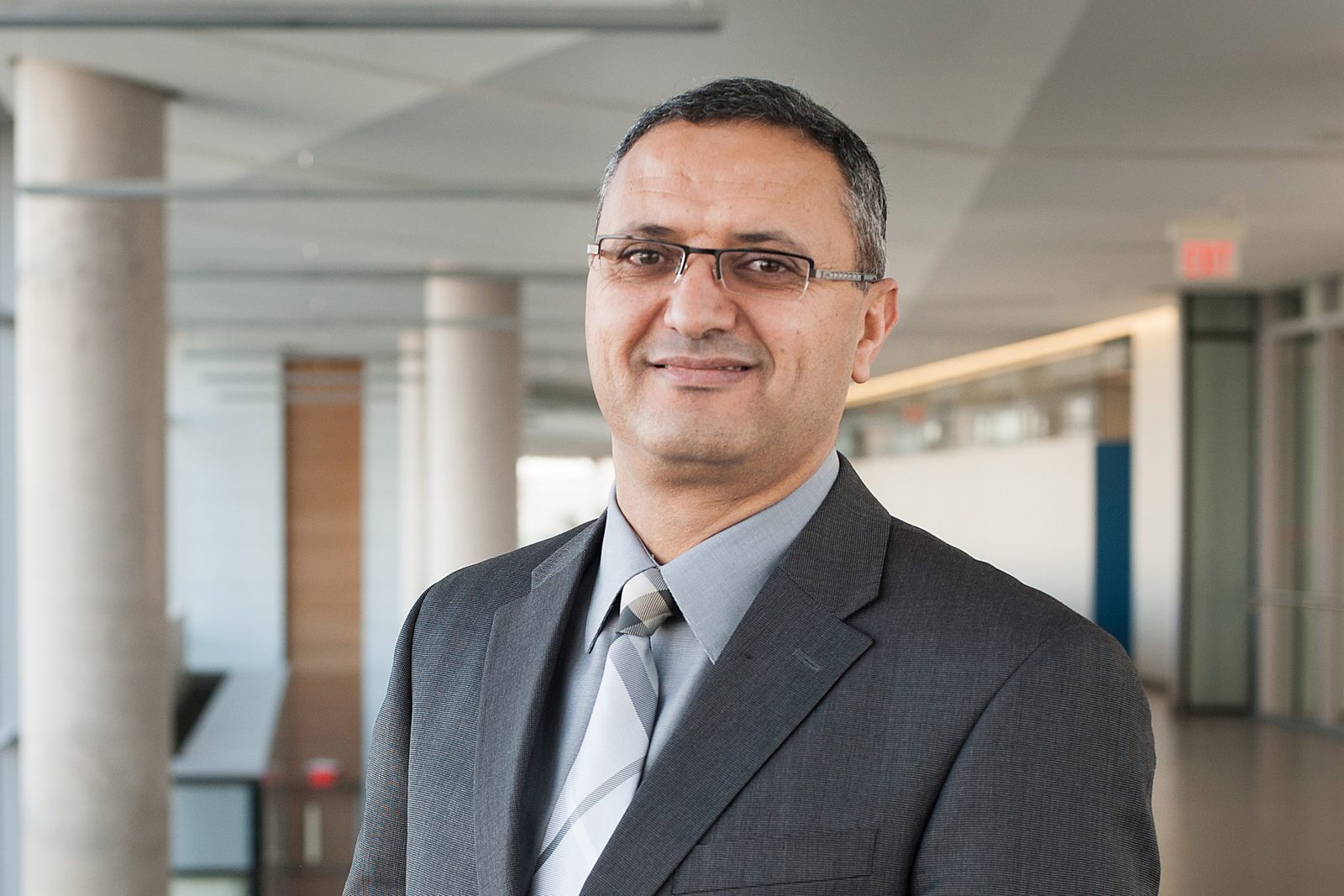 Goodman School of Business Professor Samir Trabelsi examines the extent to which companies hide their true environmental and social performance.

The amount of greenwashing by corporations has one Goodman School of Business professor seeing red.

The practice of pretending to be socially responsible for the sake of the environment will only get worse as firms clamour for consumer dollars, according to Samir Trabelsi, Accounting and Governance Professor, and founding Director of the CPA Ontario Research Excellence Centre.

“It comes from the pressure on companies to have good performance when growth is slow,” he said. “Growth opportunities are not very good right now, so companies are going to keep engaging in this because customers are looking for it.”

His research, made possible by a Social Sciences and Humanities Research Council (SSHRC) grant, was inspired by his time as a visiting scholar at Hong Kong Polytechnic University. Trabelsi noticed people were most likely to determine a company’s level of corporate social responsibility simply by taking their word for it.

“I was puzzled by the way we were measuring social responsibility,” Trabelsi said. “The way we measure it is, if you say more about it, you’re more socially responsible, without anyone checking whether it’s true or not. Many companies are polluting the environment, yet they claim social responsibility. This is the puzzle — how do we capture this? What are the costs and benefits?”

The answer was there for anyone to find with a little digging, he said.

Trabelsi and his research partners from Hong Kong Polytechnic University and the University of Alberta measured greenwashing by computing the absolute disclosure ratio for each company.

In most cases, companies did not report the value of the business arm creating the most pollution.

“The information is out there, but the individual investor like me and you, we don’t pay attention,” said Trabelsi.

All that lip service about being good stewards of the environment isn’t just bad for the planet, he added, but terrible for companies who get caught. Businesses can face hefty fines, and the cost of financing for firms who engage in greenwashing will also be exorbitantly high.

In addition, Trabelsi and his fellow researchers found that the more optimistic a Chief Executive Officer (CEO) is, the more likely their company is to engage in greenwashing.

This is first of three studies Trabelsi has planned to examine the phenomenon of firms faking their environmental benefits. He also wants to look at the relationship between greenwashing and insider trading, and whether companies that fudge their eco-friendly ways are “cooking their books.”

Ultimately, he hopes the findings will inspire activists to strengthen their role in the fight against greenwashing. Tougher rules around social and environmental disclosure, similar to those developing in Europe and Australia, are also essential to limit the practice, he added.

“The market should sort out the lemons from the good cars,” Trabelsi said. “For that to happen, in terms of greenwashing, we need more regulations, tighter regulations.”

As discouraging as his findings are about the state of corporate social responsibility, Trabelsi is optimistic there are businesses doing right by the planet.

“There are good companies out there,” he said. “But who they are, we don’t know yet.”