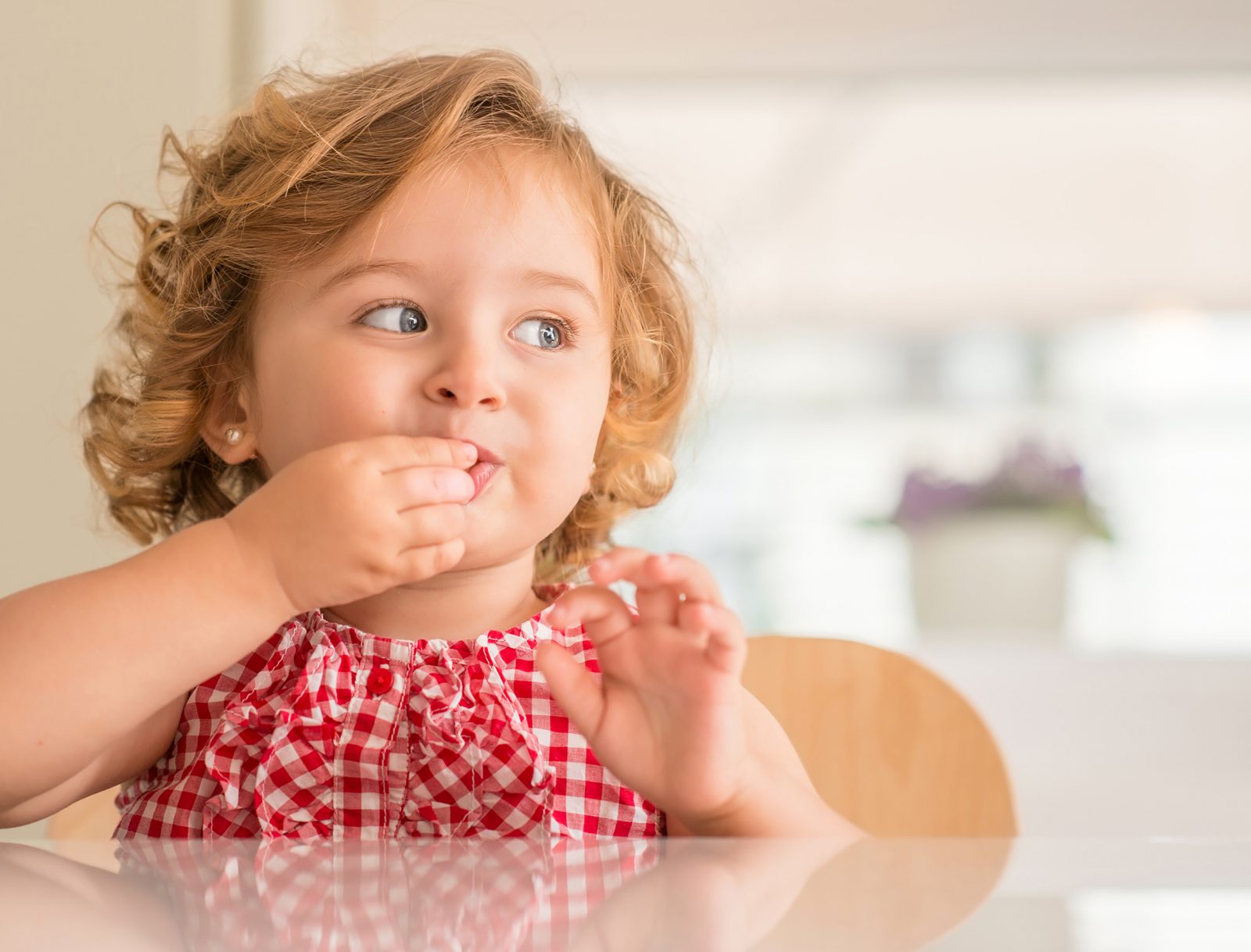 As parents around the world find new activities to keep their children busy at home, a popular online challenge has caught the attention of a Brock University expert.

Associate Professor of Psychology Caitlin Mahy says the rise of the Fruit Snack Challenge on social media, which sees parents secretly filming their children as they are left alone with snacks under the instructions not to eat them, is bringing longstanding psychological research practices into the homes of people around the world.

“By filming the challenge, parents are doing something with kids that developmental psychologists have been studying for more than four decades,” she says. “It’s really neat that parents are playing the role that a developmental scientist usually plays, albeit observing many fewer children.”

Though the viral videos are done in fun, Mahy says the experiment they are emulating has been used for scholarly psychological research that has produced telling statistics.

“The Fruit Snack Challenge is almost exactly the same as Walter Mischel’s infamous marshmallow test where children were told they could have one marshmallow immediately or wait 15 minutes and get two marshmallows,” she says. “This task was used to measure children’s delay of gratification, and in his work he showed that children who waited longer (who could resist temptation) experienced many positive, long-term outcomes including higher incomes, higher rates of educational achievement, and were even less likely to be incarcerated.”

With these findings in mind, as well as her own research into the way different wording or whether a child takes their own or an adult’s perspective can influence the results, Mahy says there’s no need for parents to panic if their child does not pass the at-home test.

“I would encourage parents not to worry too much if their child ‘fails’ the task, as this ability develops significantly between three and six years of age and many children develop these self-regulatory abilities as they mature,” she says.

Though parents won’t be able to effectively gauge their child’s future income or likelihood of incarceration from the short experiments, Mahy says there are some key takeaways.

“Every child is different,” she says. “Researchers study individual differences in the lab, but these videos show us that some children wait, others don’t, and those who do wait use a variety of strategies to help them.”

“I hope this encourages parents to participate in child development studies in the future when they have the exact same opportunity to see how children respond to various tests in the lab,” she says.

As she scrolls through the videos, Mahy thinks her own children could be the next participants in the informal challenge.

“It would be fun,” she says. “I am pretty sure my almost four-year-old would pass with flying colours, but my 16-month-old, who doesn’t yet have the pre-requisite self-control or language abilities, would probably just gobble up the fruit snacks right away.”