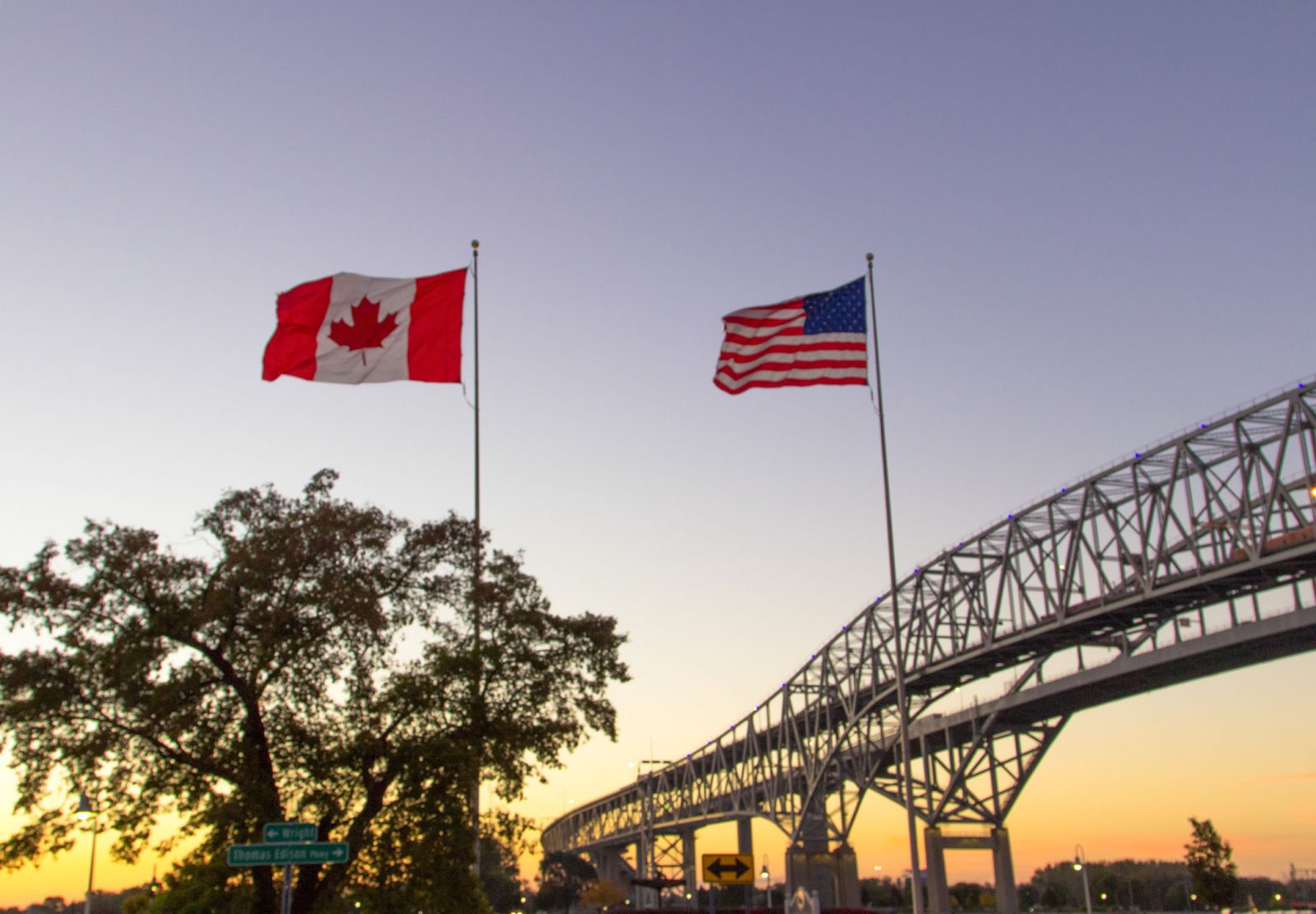 Businesses, organizations, shoppers and vacationers are among those hoping the Canada-U.S. border will fully reopen soon.

More than $2 billion in trade flows between the two countries every day, but COVID-19 restrictions have limited border passage to the provision of essential services, with no indication of when it will open up.

When that does happen, it has to be done responsibly and creatively so that there’s a “seamless” flow of trade between the two countries, says a bi-national group co-led by Brock University’s Niagara Community Observatory (NCO).

“All of our recommendations are framed within the context of ‘when it is safe to do so,’ ‘when it makes sense to do so,’ how we responsibly proceed, and how we can take a multi-phased approach tailored to specific regions,” says Conteh.

The NCO, along with the University at Buffalo and the World Trade Center Buffalo Niagara led a workshop earlier this month to examine how current border restrictions are impacting industry in Canada and the U.S.

The resulting strategies are contained in a list of seven recommendations subsequently released by the Binational Prosperity Initiative, a partnership between the NCO and the University at Buffalo.

“We have to move from a one-size-fits-all opening of the border from coast to coast to thinking in a more tailored way, because the Niagara-Buffalo region will have different needs and particularities than the Windsor-Detroit region, for example,” says Conteh.

He also stresses that economic recovery campaigns urging people to “buy American” or “buy Canadian” not be too exclusionary.

“Canada and the U.S. are in the same sandbox together and make stuff together,” says Conteh. “There is a complex value chain across different sectors of industry, so any ‘Buy American’ should have a Canadian exemption, which would be us saying essentially ‘Buy Canadian and American.’ Do not exclude Canada in any stimulus packages because our economic destinies are bound together.”

The recommendations have now been sent to policy officials and politicians at the federal and provincial and state levels.