Think there are no Tiger Kings in Canada? Think again, says Brock expert 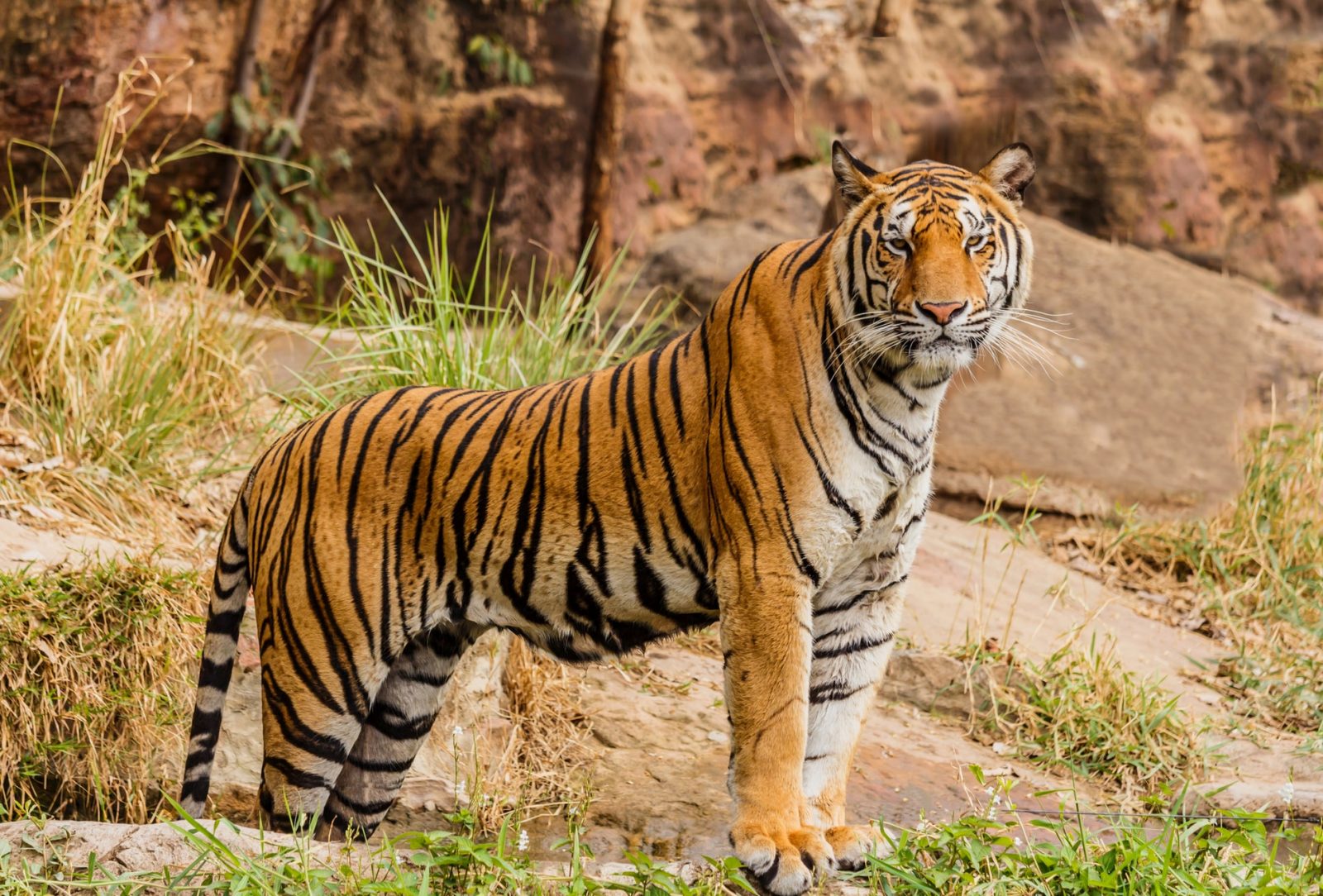 As the world reels from the physical, psychological, social and economic effects of COVID-19, millions of people are being temporarily distracted by the Netflix docuseries Tiger King.

For many, the show has a Jerry Springer effect, allowing viewers to watch — with their jaws dropped — people and places that seem so different and shocking. But Brock University Associate Professor and Labour Studies Chair Kendra Coulter says Tiger King is more of a reflection of Canadian society than many think it is.

“It’s legal to own tigers in most of Canada,” she says. “And lions. And monkeys. Trade, consumption and possession of wild animals is not simply ‘over there’ or the domain of Joe Exotic.”

Coulter, an expert in animal welfare issues, says that while precise numbers are difficult to obtain, the best data suggests there are more than 1.5 million privately owned exotic animals in Canada, including more than 3,000 big cats.

“Each province determines how or if it will regulate the importation and possession of exotic animals, so the specifics vary greatly around the country,” she says. “There is a 50-page list of banned species in B.C., but in Ontario, it’s only illegal to own two kinds of animals: orcas and pit bulls.

“The province’s 444 municipalities are empowered to make bylaws that prohibit or restrict exotic animal ownership and some have done so, but many have not.”

But Tiger King is connected to the COVID-19 pandemic in more ways than just being a distraction, Coulter says.

“Research suggests the trade and consumption of wild animals are the origin of this pandemic, and this has been true of most recent outbreaks,” she says. “But this zoonotic (animal to human) transmission did not occur in a vacuum. As the United Nations Environmental Program and many researchers have been pointing out for decades, rampant deforestation, industrial animal agriculture and the global trade in exotic species have combined to create a ‘ticking time bomb.’”

Coulter believes Tiger King is also a reflection of society.

“Both have misogyny and domestic violence, people marginalized because of their sexual and gender identities, disabilities and criminal records and people desperate for income and a job, a sense of belonging, love, status and respect,” she says. “Most glaringly, the selfish use and abuse of animals, to their detriment, and to our own, is all too real.”

Coulter says Canada needs integrated health and economic programs that take seriously the well-being of humans, animals and the environment.

She would also like to see more laws and regulations, and along with that, enforcement around exotic animal ownership and treatment.

“Many kinds of animal cruelty and quiet, ubiquitous harm are perfectly legal and deemed normal or necessary,” she says.