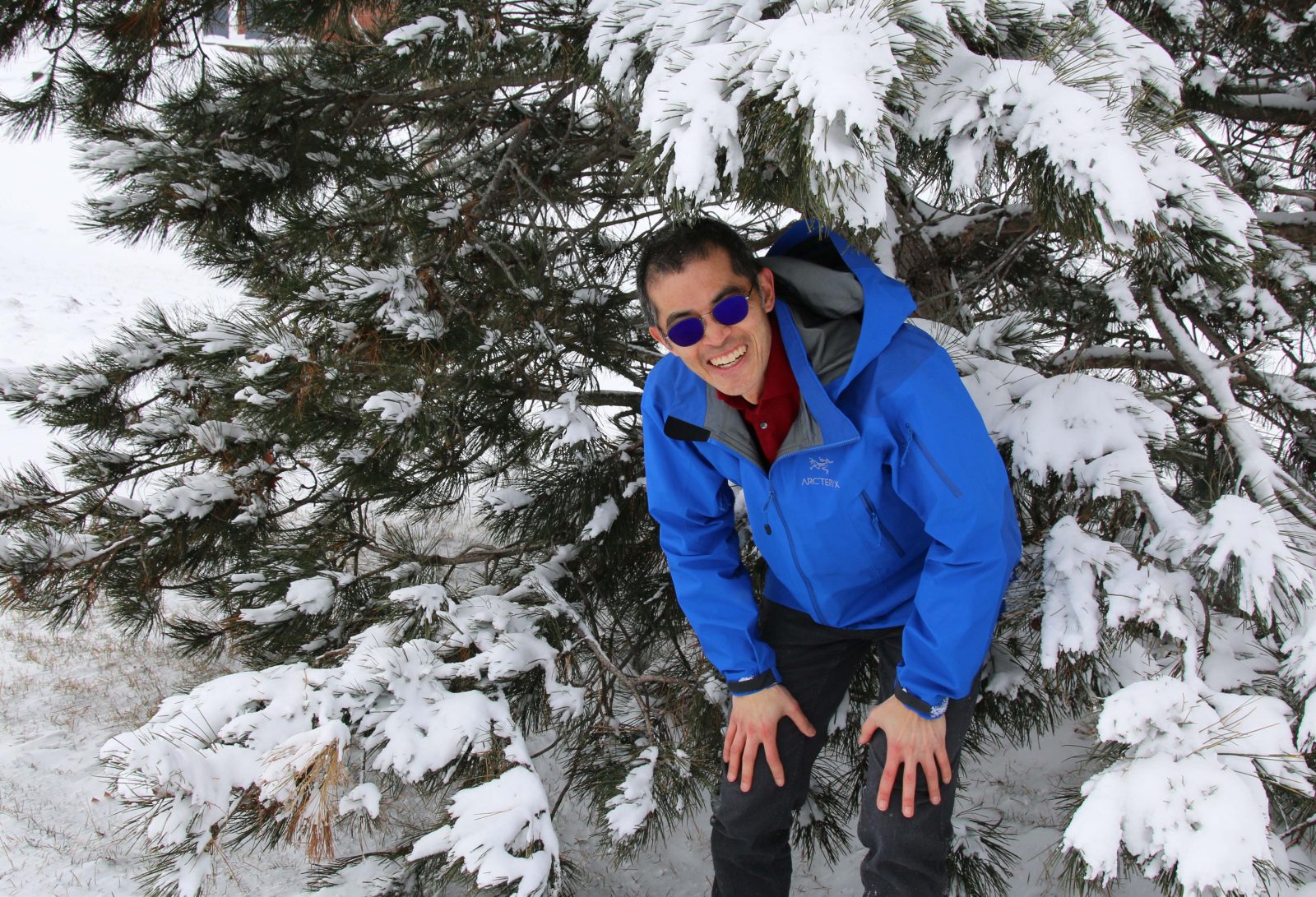 When Stephen Cheung’s parents taught him how to ride a bicycle in their native Hong Kong, they likely had no idea where it would take him.

Cheung, a Professor of Kinesiology at Brock University and former Canada Research Chair (CRC) in Environmental Ergonomics, describes his path as being somewhat circuitous. He got his first degree from the University of British Columbia in Oceanography and Zoology, neither of which have anything to do with humans and exercise.

“Once I decided I wanted to go to graduate school and really pursue academics, I wanted to figure out how to make myself faster,” he says.

It was a defining moment in Cheung’s life. 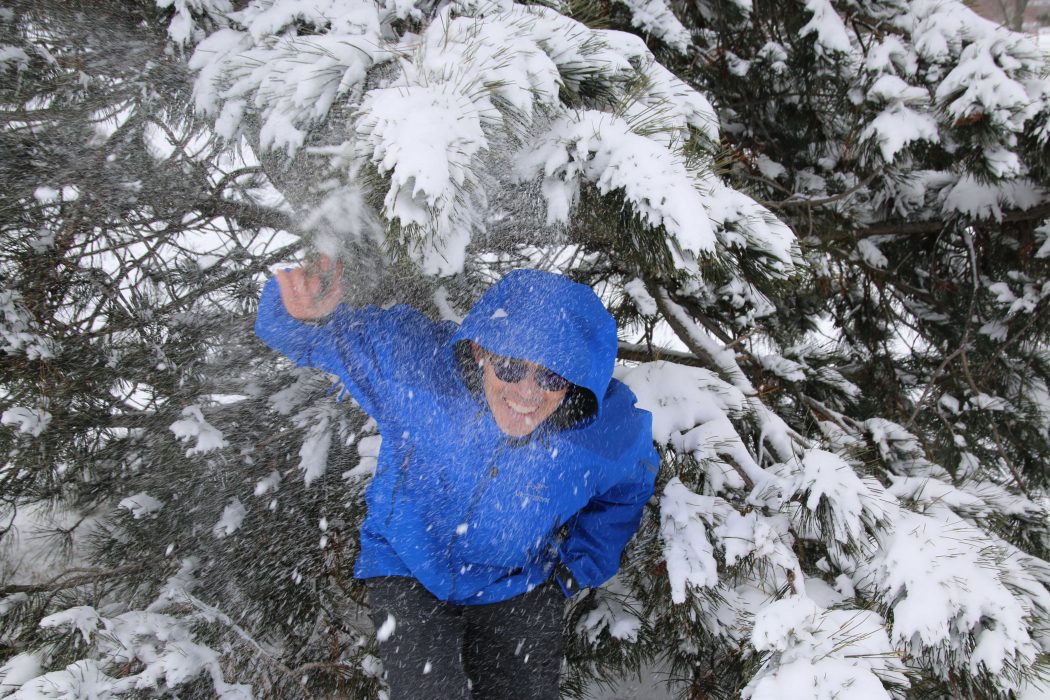 “I didn’t even know people raced bikes,” says Cheung. “I sat in front of the TV transfixed for three hours and then jumped on my old $100 department store bike and rode 35 km. I came home completely destroyed and exhausted but with a stupid grin on my face.”

Cheung says he owes everything good in his life to the sport. It’s how he met his wife, Debbie, with whom he has two sons.

“I played high school basketball, but I always tell my boys I was the star benchwarmer,” he says. “Nobody sat on the bench as long as I did. I was very dedicated to that. With cycling, I thought, ‘You’re telling me there’s a sport with no coach telling me I can’t play? Okay, sign me up.’”

Cheung’s first academic job was at Dalhousie University before being recruited to Brock with a CRC offer.

“I always joked that if you’re going to be that irresponsible with an offer, I’m going to take you up on it,” he says. “It’s been a fabulous move in every single way. I have a lot of support. I really love and value that.”

He recalls a meeting with then-Dean of Applied Health Sciences John Corlett, who told Cheung something that immediately made him feel at home.

“He basically said, ‘As a CRC, you may think you have all this pressure or that the University expects certain things from you, but we love what you do and just want you to do it here,’” says Cheung. “I took myself much further than I would’ve if someone was telling me exactly what I had to do. Brock trusted that I would push myself.”

And he certainly has.

One memorable study simulated an arctic survival situation in his lab’s temperature-controlled chamber, which involved participants shivering for 24 hours straight while eating survival rations and no water.

“That was a logistically crazy study to organize,” he recalls of the experiment, which was “exactly as uncomfortable as it sounds.”

Despite this, he doesn’t have a hard time finding study subjects.

An active member of the local cycling community, he has a direct pipeline to athletes, and his students are passionate enough to literally take the plunge. 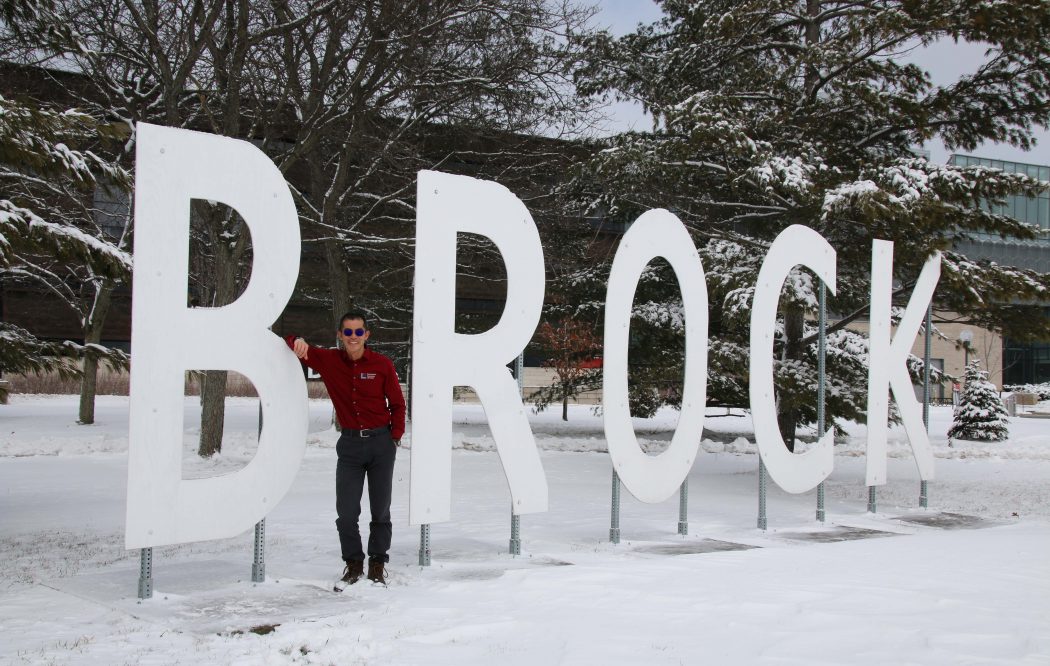 “What’s really fun about environmental physiology is that it’s intuitively obvious why it matters,” says Cheung, who describes his work as paradoxical due to hating the cold. “Everybody has been cold; everybody’s been hot; sometimes to the extreme. This field allows you to use extreme temperature to push humans to extreme levels. People are inherently interested in seeing how far they can go.”

What was so novel about his arctic experiment is that the majority of survival models are based on research that’s approximately two hours long. Cheung and his team pushed it to 24 hours, which had never been done before.

Cheung teaches KINE 3P90 (Cardiorespiratory and Environmental Physiology), which he says is right up his alley.

“I love teaching it and I tend to get at least a few students every year who get excited about the research and the lab,” he says.

While on sabbatical in Kelowna, B.C., last year, Cheung and his family took up bouldering, rock climbing and snowboarding.

“As a dad, it was great to have that joy of learning together,” he says.

Near the end of his sabbatical, Cheung had a serious rock climbing accident that left him with a dislocated and broken foot.

“I was kind of lucky to be alive,” he says. “I fell about four metres, unsupported, onto a rock ledge. It was a bad injury, but very localized.”

Life has come full circle for Cheung, who now regularly rides with Bauer (ideally in perfect cycling temperature, which is about 10 or 11 degrees Celsius). They both belong to the St. Catharines Cycling Club, and the Steve Bauer trail winds its way behind Cheung’s Fonthill home.

“I started in kinesiology thinking I’d be a cycling scientist,” he says. “Since early in my career, I’ve been writing a lot of sports science pieces about cycling for a website and also two books. Now I’m equally, if not more known, for my cycling science writing than my actual real science. I’m not any faster on the bike, but am doing what I originally wanted to do going into grad school. It’s kind of funny how life works out.”