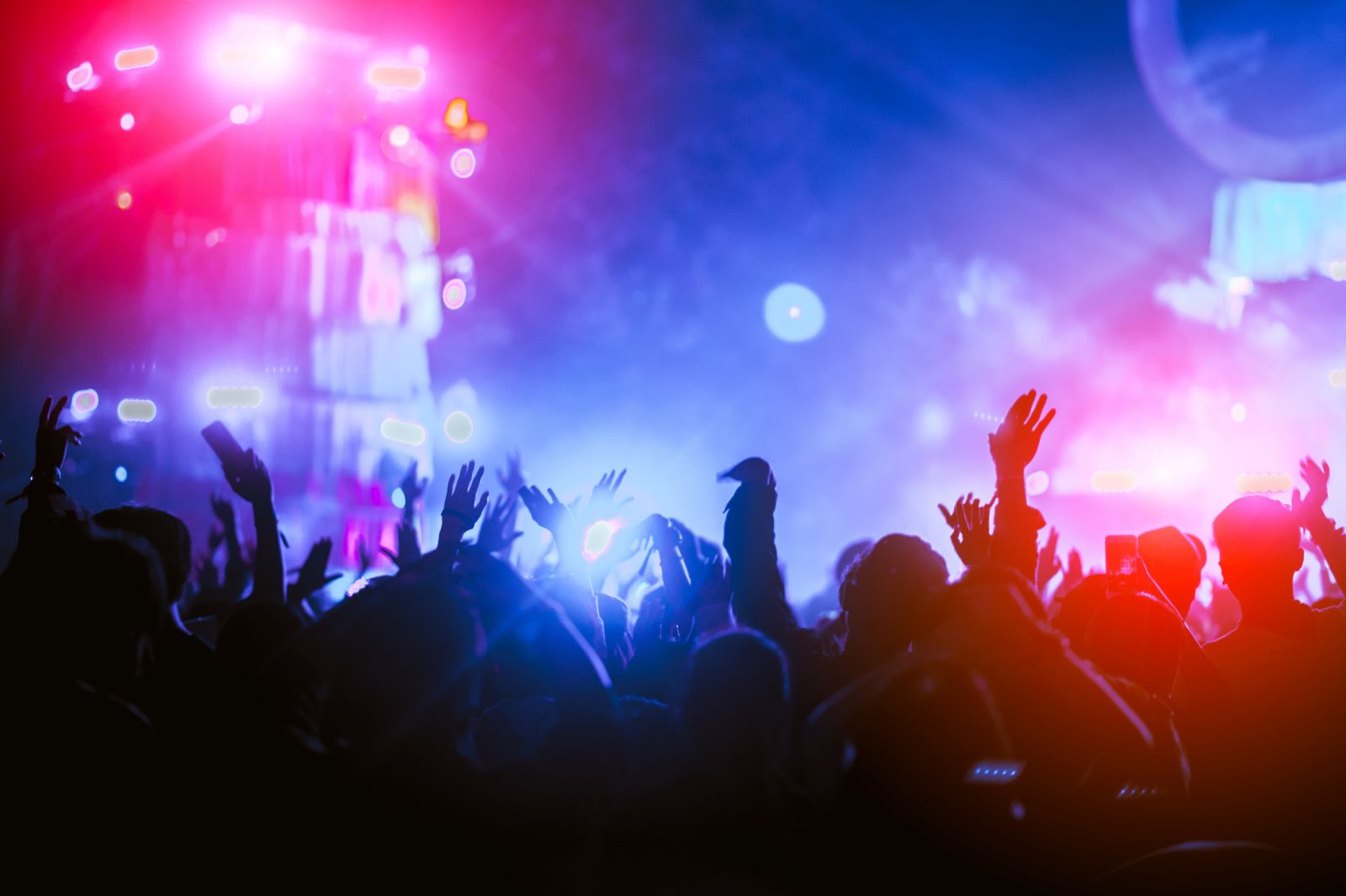 With hundreds of music concerts and festivals cancelled to help prevent the worldwide spread of COVID-19, an increasing number of artists are turning to social media to livestream solo concerts from their living rooms.

Although many shows are being offered for free, and others are benefiting charities, a Brock University professor says consumers should consider ways in which they can financially contribute to the artists themselves.

“I think it’s nice musicians are doing free streaming events or playing fan request shows while they’re in isolation or quarantine, but I imagine part of the hope is to increase their exposure, so consumers will stream music through a paid model or shop their websites for albums or merchandise,” says Todd Green, Associate Professor of Marketing with Brock’s Goodman School of Business.

Green, who has co-written research papers with Gary Sinclair, Assistant Professor of Marketing at Dublin City University, on the challenges of the music industry and how people consume music in the digital age, says the COVID-19 pandemic is showing how music brings people together — although now it’s virtually rather than physically.

“These livestreamed shows offer the public a sneak peek of musicians’ lives. It’s much more personal than a polished live show where attendees sit 20 to 100 feet away from the stage,” says Green. “People don’t think they should have to pay for it. Artists are expected to do these shows for free, or only under the stipulation that 100 per cent of the proceeds are directed to a charity. But, if those same people ordered food from a restaurant, they might receive free delivery, but they would still expect to pay for the meal.”

Even before the coronavirus crisis, Green says middleclass musicians and smaller record labels were leaving the industry and many artists were losing money.

Performers depend on live events and tours to generate around 75 per cent of their income, much of it through the sale of concert tickets and merchandise purchased on location. Tours also provide a means for them to share new music.

With so many concerts and festivals cancelled until at least late spring, Green says many artists — big and small — are going to continue to suffer financially.

“Artists get paid peanuts from streaming royalties,” he says. “Even if people stream a new album five times instead of twice because they’re home in self-isolation, it doesn’t add up to anything close to the touring revenue they would have made.”

Rescheduling tours doesn’t come easy, either, says Green. Venues are already booked for music and sporting events from June and July onward. Large festivals, such as Coachella, require consumers to buy tickets up to a year in advance without knowing the lineup.

“Unfortunately, even if artists can reschedule shows for several months from now, there is going to be a fear of attending concerts,” he says. “Some festivals are three or four days long with more than 100,000 people in attendance.”

So, what do musicians do to earn money during this uncertain time of social and physical distancing?

“They might consider reissuing classic live albums, demos or B-sides,” suggests Green. “I’ve also seen the idea of teaching online masterclasses, however, unless an artist is at a certain level of notoriety or fame — although they are incredibly talented — I’m not sure people would pay for their classes.”

Until traditional concerts resume, Green suggests fans support artists by purchasing their digital albums or merchandise and recommending their music to others.

“It’s up to us to continue supporting artists,” he says.