Love and art come into sharp focus this week at BUFS 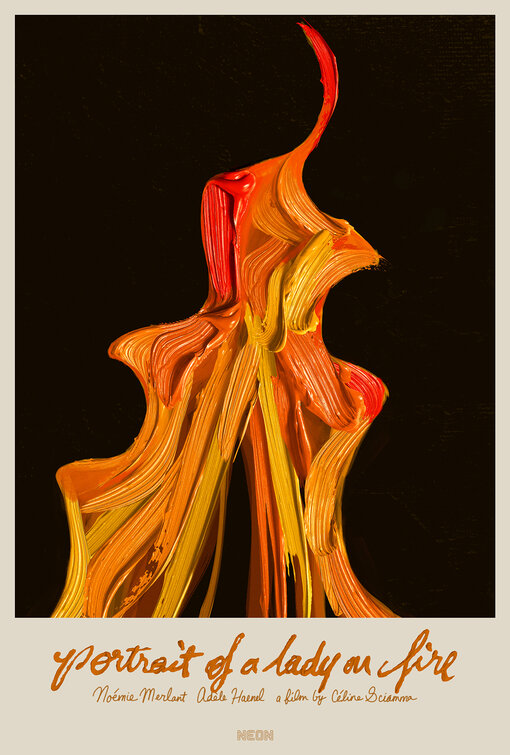 Telling the story of an artist’s journey and a secret love affair on an island off the coast of Brittany in the late 18th century, Portrait of a Lady on Fire plays Thursday, March 5 at BUFS.

When painter Marianne arrives at a stately home on the remote island, she learns that her commission must be completed in secret. Her subject, Héloise, refuses to sit for the marriage portrait her mother plans to gift to the nobleman in Milan she will be forced to marry, so Marianne is to pretend to be a mere companion, studying Héloise by day and painting her by night. In the weeks that follow, the process of painting a subject and falling in love become intertwined in what many critics describe as the most beautiful film of the year.

“There’s an implied bittersweetness not only in the impossibility of the love affair but in the figure of Marianne — a character inspired by a real, though small, number of women painters of that era who showed their work but were mostly obscured or forgotten,” notes Lidija Haas in The New Republic.

“The camera lingers on the two women, aestheticizes them, yet doesn’t reduce or objectify them — and this magic trick is performed as though it’s easy, as though many conventions that have long been naturalized can drop away without even needing to be subverted, as though you can just snip the misogyny out of classical painting, eroticism, romance, out of so many areas of high culture, and leave their energy and beauty uncontaminated.”

Writer-director Céline Sciamma’s fourth feature has been lauded on both sides of the Atlantic, landing the Best Screenplay and Queer Palm at Cannes in 2019 as well as multiple nominations and festival awards for acting, directing and cinematography.