From cross-checking to Crossing Borders 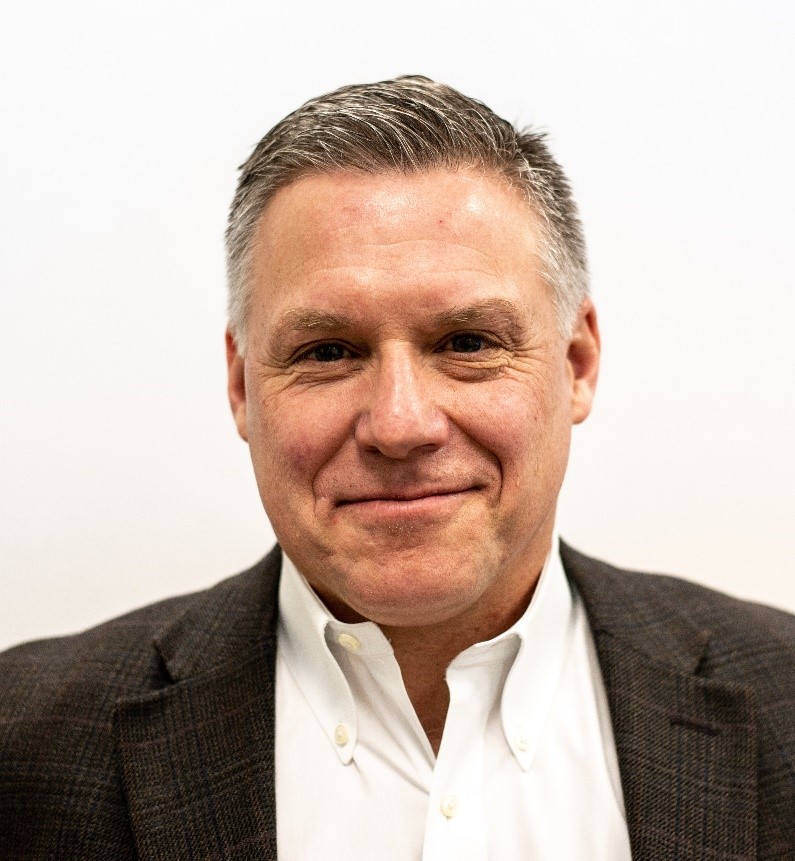 St. Catharines native Andrew Holman will give the keynote address for this year's Crossing Borders conference at Brock University on Saturday, March 7.

How successfully does hockey reporting accurately reflect what happens on the ice?

That’s one of the questions Andrew Holman will tackle in his keynote address for this year’s Crossing Borders conference on Saturday, March 7.

Holman’s lecture, Hockey Talk: Sport, Communications and a History of Getting it Wrong, will focus on hockey talk and the ways Canadians and Americans try to describe what happens on the ice. He will trace the way hockey has been reported in newspapers, by telegraph, radio broadcasts, and television and consider how hockey’s storytellers, such as Foster Hewitt and Danny Gallivan, insert their own narratives into the process.

“In some important ways, hockey talk erases the border,” says Holman, who researches the social and cultural history of Canadian-American relations, borderlands studies and the scholarly history of sport.

“Newspapers, telegraphy, radio and television have joined Canadians and Americans into a single, sometimes monolithic audience. At the same time, hockey discourse has been a vehicle for expressing Canadian nationalism and anti-Americansim, and for carving out smaller, more particular constituencies of followers and fans,” he says, pointing to APTN’s Cree and Roger’s Punjabi hockey broadcasts.

“The discourse is both unifying and inclusive, but sometimes it can be divisive, too.”

Holman is a Professor of History and Director of Canadian Studies at Bridgemwater State University in Massachusetts. He is the author, co-author and editor of five books, including three on the scholarly history of hockey: Canada’s Game: Hockey and Identity; The Same but Different: Hockey in Quebec (with Jason Blake); and Hockey: A Global History (with Stephen Hardy). He has been interviewed extensively on television, radio, podcasts, documentaries and print media.

A native of St. Catharines, Ont., Holman looks forward to returning home for this conference (and a Sunday-morning pick-up game with his family).

“Hockey culture has deep and complex roots here, and St. Catharines plays an important role in the larger history of hockey in Canada,” he says, noting that St. Catharines is featured in several stories in Hockey: A Global History, where Holman describes his parents and three brothers as “hockey people.”

“Hockey was a central part of our upbringing,” he says. “Like many families, it remains today an important way that we visit with one another and communicate.”

Crossing Borders is an annual conference co-organized with Brock’s Centre for Canadian Studies, State University of New York at Buffalo and Niagara University.

The keynote address is free and will be held on Saturday, March 7 from 2:30 to 3:30 in TH 245. Free tickets may be reserved on Eventbrite.