Upcoming talk on psychopathy to focus on victim selection and prevention 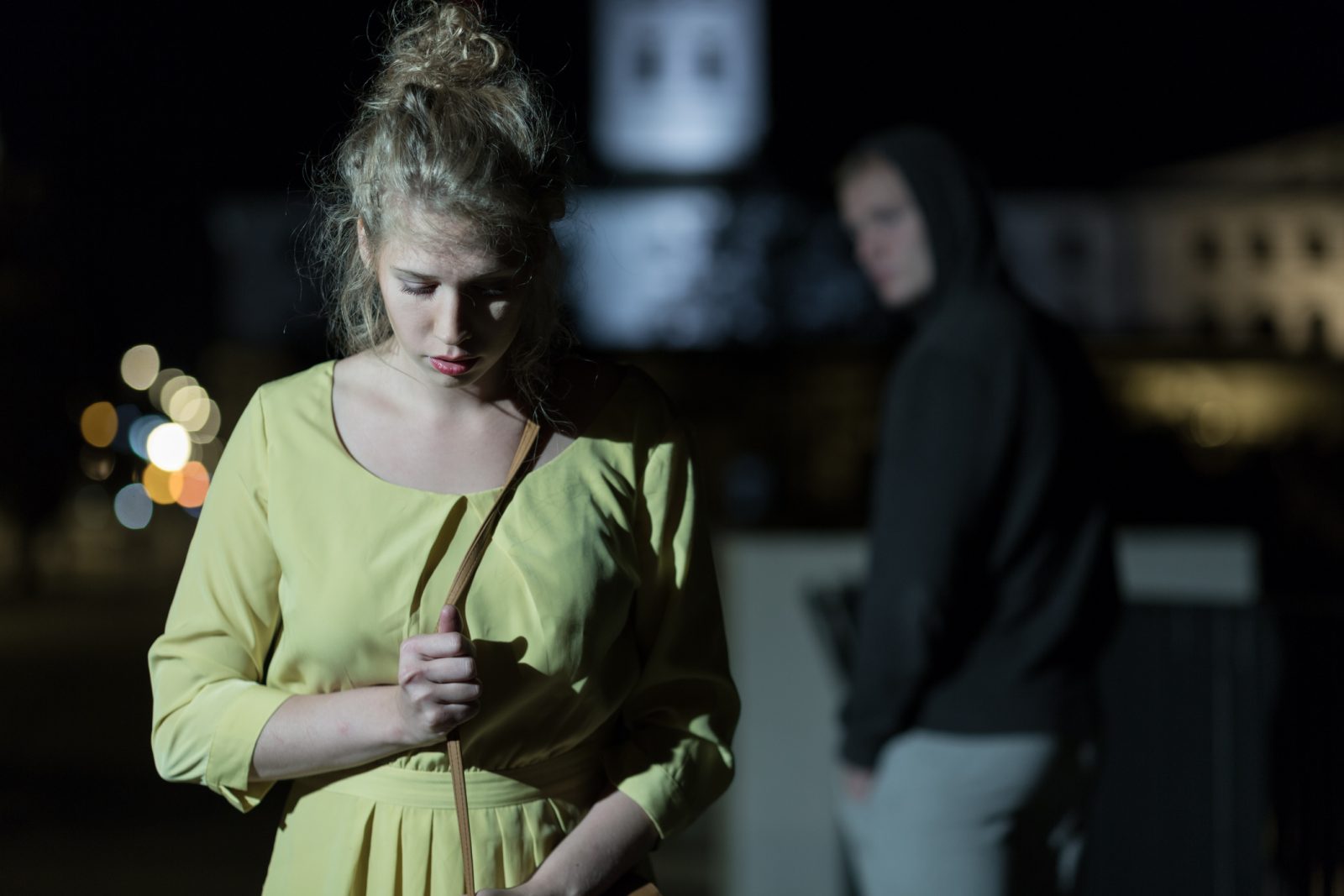 A free public talk on Thursday, Feb. 20 aims to show how people with psychopathic traits choose their targets — and how others can better avoid becoming victims.

“Understanding Psychopathy: Personality, victim selection and prevention,” a talk from Angela Book, Professor in Brock University’s Department of Psychology, and Beth Visser (BA ’03, MA ’06, PhD ’11), Associate Professor at Lakehead University, is hosted by the Centre for Lifespan Development. The event is open to all members of the Brock and wider communities.

Book and Visser have been collaborating on a SSHRC project on psychopathy and victim selection for the past three years.

They have studied a range of individuals, from violent inmates at Kingston Penitentiary to student volunteers. The different populations are important to understanding psychopathy because it is a personality trait — not the “disorder” that laypeople may believe it is.

The misconceptions about psychopaths make understanding victim selection crucial because, as Book notes, psychopaths can be charming.

“It’s hard to spot them because they look like normal, everyday people,” says Book. “That’s why everybody on the news is always surprised when they catch a serial killer, someone they’d always thought of as nice.”

Whereas we may have a hard time detecting psychopaths, psychopaths are extremely skilled at discerning potential victims.

She points out that individuals hoping to avoid being targeted can’t consciously change their personality or the way they walk; indeed, experts have tried to train people to change their walk but found that the effects of the training don’t last long.

However, in a follow-up study to examine whether awareness of being observed had any impact on walking style, researchers found that even being aware of the possibility that someone might be observing you can be enough to change your body language.

As Book explains, “If you’re paying attention or you feel like you’re being watched, you actually don’t show that walk anymore.”

According to the research, even that small change can make a big difference.

“In open-ended responses, inmates talked about how they weren’t going to go after someone who looked like they were paying too much attention, so attention may be the key,” says Book.

Asked what she hopes the audience will take away from the presentation, Visser, who spent the entirety of her student post-secondary years at Brock, says she isn’t looking to destroy anyone’s faith in humanity.

“I’m hoping the audience will retain a sense that most people are good and that psychopaths are a very small proportion of the population,” says Visser. “However, I’d like them to be very wary of grandiose, charming, deceptive individuals who might be trying to exploit them.”

“I take an evolutionary approach to all of this, where it’s sort of an arms race,” she says. “You’ve got people trying to take advantage of other people, and the average person has to be armed to avoid that. Like having an alarm system in your house, these are just a few extra tools to help you avoid people who are going to take advantage.”

“People are always surprised when I tell them that the vast majority of psychopaths aren’t serial killers,” Visser adds. “Psychopaths generally want your money, not your life.”

What: Understanding Psychopathy: Personality, victim selection and prevention
When: Thursday, Feb. 20 from 6 to 7:30 p.m.
Where: Sean O’Sullivan Theatre

The event is free and open to the public, but an online RSVP is required. Campus parking in designated areas is free for attendees.