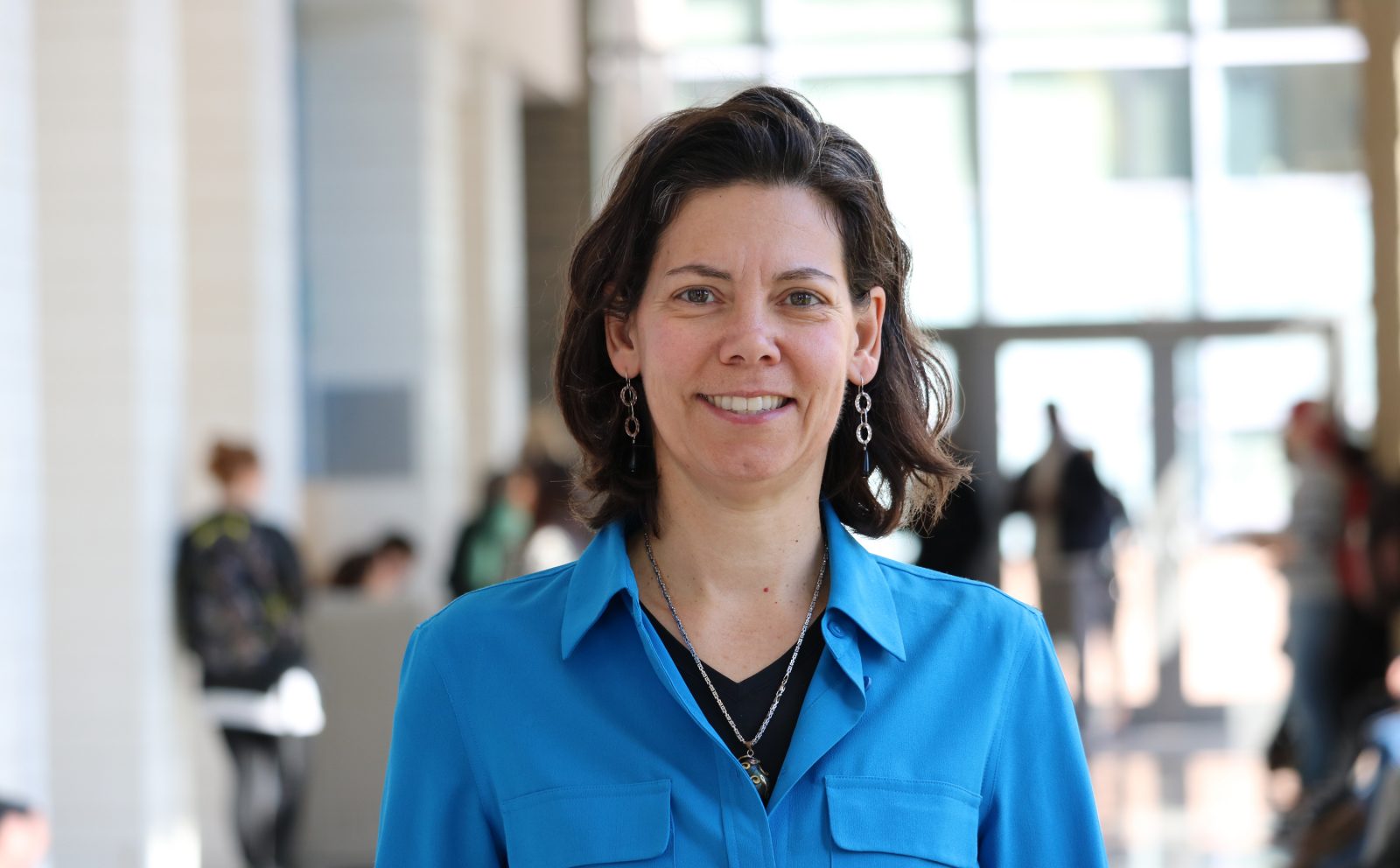 When it comes to the Super Bowl, what happens before the game, in the commercials and at half-time is almost as important as who comes out on top.

Brock University Professors Julie Stevens and Michael Naraine were watching the game closely on Sunday, Feb. 2 and called it an important step forward for multiple reasons.

Stevens, Associate Professor of Sport Management and Director of Brock’s Centre for Sport Capacity, believes it was the most positive Super Bowl when it comes to gender equity. 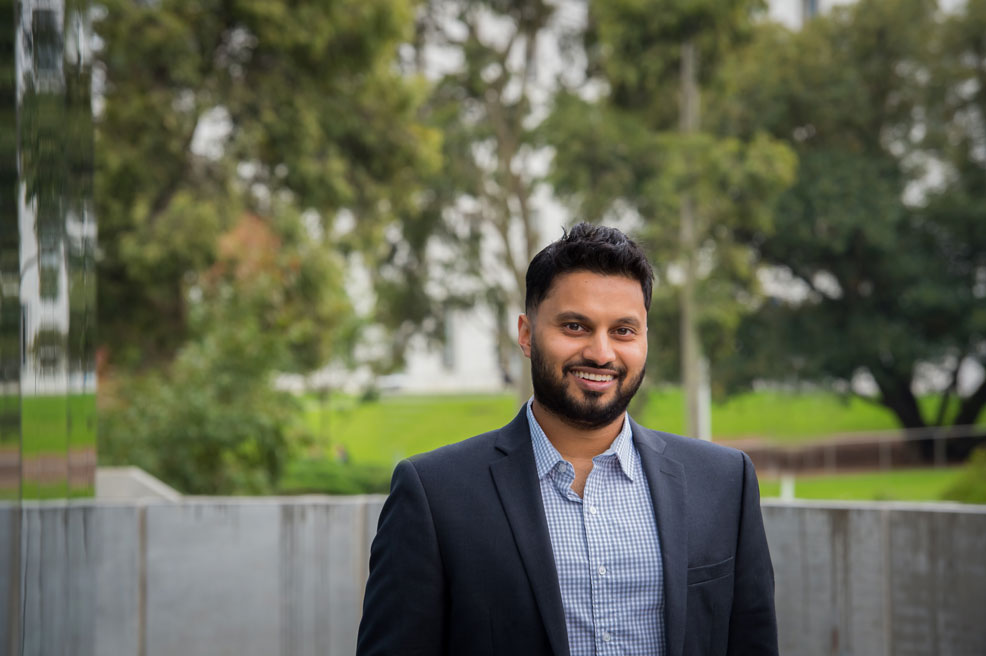 “There was a strategic and intentional inclusion of women,” she says. “There were many interesting gender-equity angles.”

Stevens says a perfect example came early on when the NFL Next 100 pre-game spot was used to promote women such as American women’s soccer player and two-time Olympic gold medalist Carli Lloyd, who also later appeared in an ad for deodorant brand Secret. There were many young girls among the youth who ran onto the field before kickoff and the presence of Chicago Bears owner Virginia McCaskey, handing the game football to an eager and enthusiastic youth.

“Outside the game, the commercials included bold statements by brands such as Tide, who included a Wonder Woman appearance, and Olay, whose ‘Make space for women’ sent a strong and positive message about supporting women in STEM,’” Stevens says.

Although she didn’t win a Super Bowl title Sunday, the presence of San Francisco 49ers assistant coach Katie Sowers — both on the sidelines and in a high-profile TV spot — was also a big step forward, says Stevens.

“Being a woman and an assistant coach in a hyper-masculine environment like the NFL means you’ve proven yourself through skill and expertise,” she says. “It means your competence as a coach is seen and respected.”

Assistant Professor of Sport Management Michael Naraine was watching the Canadian Super Bowl broadcast Sunday and said there were still compelling TV spots despite the recent ruling by the Supreme Court of Canada confirming simultaneous substitutions to show Canadian ads over American.

“We saw increased star power from Skip the Dishes and Bubly with Jon Hamm and Michael Buble,” Naraine says. “And we saw some not so-good-ads that were uninspiring and didn’t connect with the Canadian consumer looking for the wit, celebrity and shock value that is expected from Super Bowl ads.”

Naraine was also impressed with the half-time show, which he called a “great display of Hispanic and Latino/Latina American culture with Shakira and Jennifer Lopez crushing it.”

“The half-time show has become a massive point of attachment for both male and female consumers, particularly millennials who are reliving late 90s and early 2000 hits from J-Lo and Shakira,” Naraine says. “Music streaming services like Apple Music and Spotify will see increased traffic for the songs they performed and radio stations will follow suit. It’s an indication of the kind of bump this high-profile appearance yields.”

Naraine also pointed out the NFL’s 100 All-Time List, which wrapped up a full season of celebrating the league’s 100th season.

“The NFL has also done a great job celebrating its past and present,” he says. “The All-Time List included significant Black athletes like Jim Brown, Jerry Rice, Lawrence Taylor and others. It was also interesting to see OJ Simpson make the list — one of the most polarizing athletes of all time.”