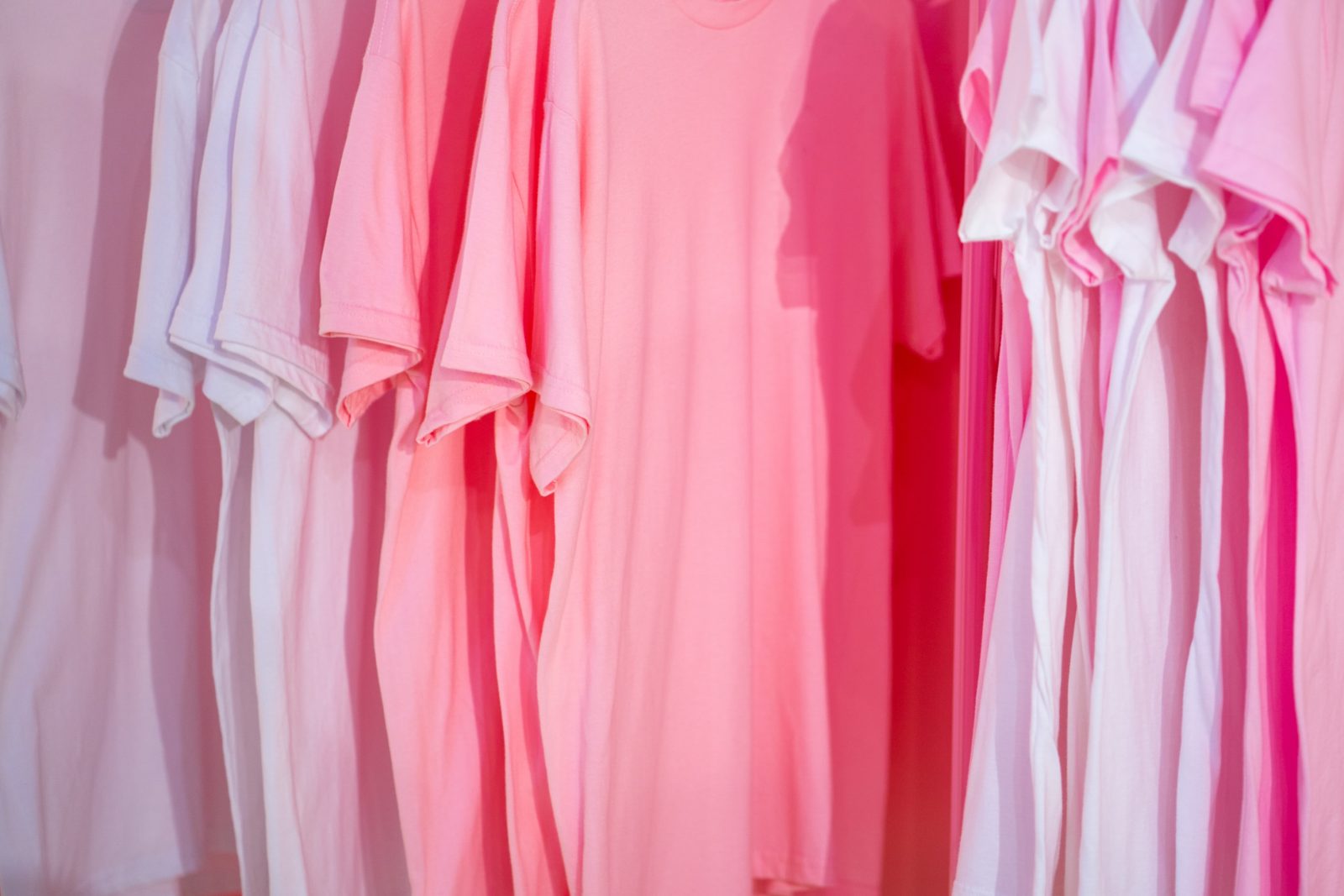 Tony Volk, Professor in the Department of Child and Youth Studies at Brock University, says Pink Shirt Day not only helps create awareness and keep the issue of bullying top of mind for the public, but also helps to build a sense of solidarity amongst victims of bullying.

Although there has been some evidence of progress in eliminating bullying, the issue seems to be holding steady or perhaps even getting worse, he says.

Volk points to a few common misconceptions that can interfere with efforts to confront the problem of bullying.

“Bullies aren’t the dumb, lonely misfits they are often stereotyped to be,” he says. “They can be clever, confident and capable social manipulators that are very hard to detect from the outside, and that’s on purpose.”

Volk also disputes the misconception that being bullied is normal or character-building.

“A little stress is a good thing for development,” he says. “But being repeatedly harassed is like being forced to run repeated marathons. Just as back-to-back marathons will destroy your body, repeated, severe bullying causes lasting physical and mental damage.”

Volk says there is no magic solution to the challenges associated with bullying, which can be highly complicated.

“Bullying is a universal problem that will not go away on its own,” he says. “But bullying does vary in different environments, so we know that it is possible to change it and reduce it.”