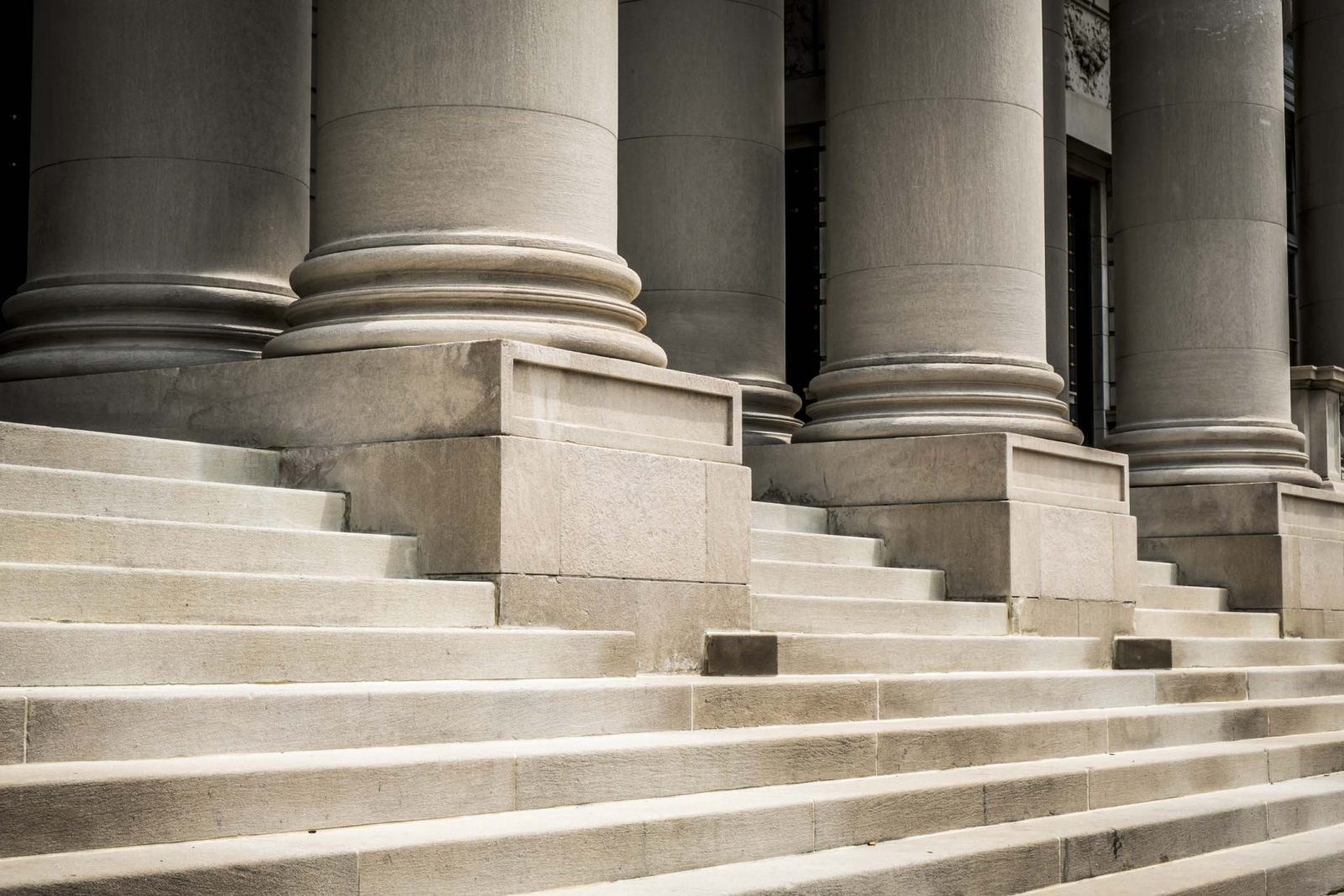 Classic columns and marble steps depicting neoclassical style are shown at this building in Washington, D.C.

Architecture is more than just appealing buildings — it’s a form of communication and a manifestation of cultural aspirations, say two Brock University experts.

Under a draft executive order published by the Chicago Sun Times, U.S. President Donald Trump could mandate that new or renovated American federal buildings be built in his preferred neoclassical style.

“My immediate reaction is one of alarm,” says Katharine von Stackelberg, Associate Professor with the Department of Classics. “Mandating an official architectural style is a hallmark of totalitarian regimes. Architecture is a living process that must be responsive and adaptive to its historical context if it’s to have any meaning to us now or any value in the future.”

The draft order, titled “Making Federal Buildings Beautiful Again,” received condemnation from groups such as the American Institute of Architects for abandoning the 1962 Guiding Principles for Architecture and banning Brutalist or Deconstructivist styles.

Neoclassical architecture was popular in Europe and North America in the 18th and 19th centuries. It is easily recognized by its use of features found in ancient Greek and Roman architecture, such as columns, arches, friezes, symmetry and geometrical forms. The style was used for stately homes, monuments, and public and commercial buildings.

“The notion that architecture can imprint or bestow an ideology has served any number of regimes, the most notorious being the Nazi era, and its preference for a form of a severe classicism and the authoritarianism that follows,” says Derek Knight, Associate Professor in the Department of Visual Art.

“Such ideas have also permeated the European colonial powers in Africa, Asia and, indeed, North America, where traits of exploitation, power and hegemony are manifest in the buildings they have left behind.”

The United States’ Founding Fathers consciously used neo-classical architecture to distance themselves from British control and focus on the legacy of Athenian democracy and Roman republicanism, says von Stackelberg.

“By proposing a return to neoclassical style, the Trump administration is positioning Trump as a new Founding Father,” says von Stackelberg. “What’s really interesting though is that in the unlikely event that this proposal is adopted, he may find that neoclassicism no longer means what he thinks it does.”

The neoclassical style developed new meanings in the late 19th and early 20th centuries as a result of education reforms, journalism and mass-produced art, says von Stackleberg, whose edited volume, Housing the New Romans: Architectural Reception and Classical Style in the Roman World (Oxford, 2017; co-edited with E. Macaulay-Lewis) traces this shift in the meaning.

While the idea for the executive order takes its lead from the Capitol Building and the perception that republican virtue is manifested in neoclassical facades, it does have broader meanings.

“The notion of a national architecture is fraught with undertones of manifest destiny, misconstrued ideas around lost utopias, and an idealism that is retrograde,” says Knight.