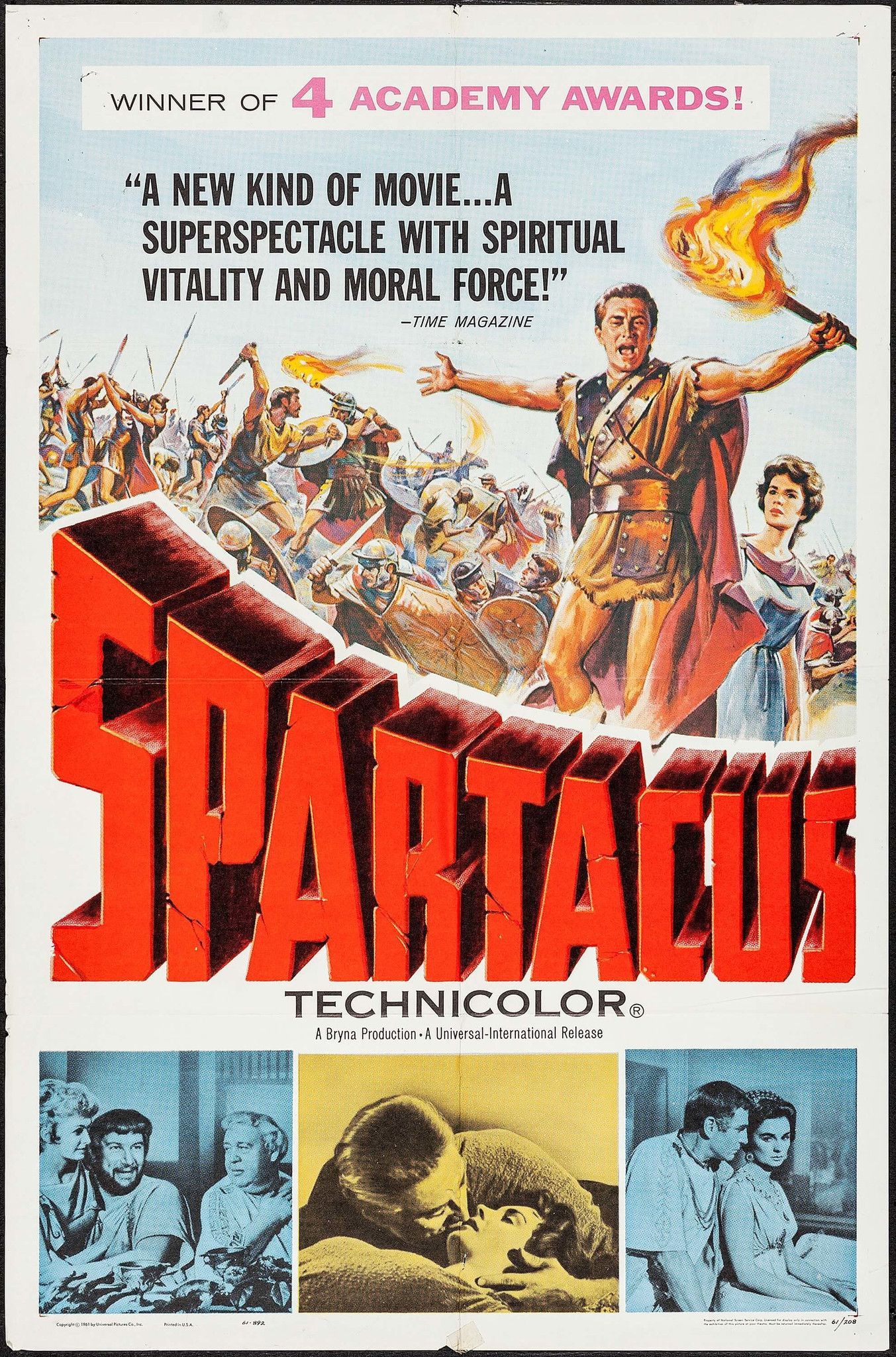 Of all the films he appeared in, Kirk Douglas, who passed away last week at the age of 103, was perhaps best known for his starring role in the 1960 film Spartacus.

Although Douglas was a controversial figure — including serious sexual misconduct allegations that came to light later in his life — Spartacus is seen as an important film that dealt with significant contemporary issues.

“The film was pivotal to 20th century history of confronting injustice and oppression,” says Katharine von Stackelberg, Associate Professor with the Department of Classics at Brock. “People keep thinking slavery is just something that belongs to the past, but as I emphasize in the slavery module of my introduction to Roman civilization course, slavery is very much a present and ongoing issue.”

The study of Classics and ancient history encourages students to engage with current social justice issues, she says.

A 2017 UN report on slavery estimates that 40 million people worldwide are commodified and trafficked as forced labour and forced sex workers.

Spartacus is based on real historical events. The Third Servile War was the last in a series of slave revolts in the Roman Republic. Begun in 73 BCE by a group of seventy escaped slave gladiators, the revolt swelled to 120,000 men, women and children over two years. After it was crushed by Roman military forces under Crassus in 71 BC, more than 6,000 of the slaves were crucified along the Appian Way, leading from Rome to southern Italy.

Howard Fast wrote the novel on which the film is based while in jail for refusing to testify before the House Unamerican Activities Committee (HUAC). The film parallels American history and the civil rights movement, including the fight to end segregation and promoting the equality of African-Americans.

“Spartacus was an enormously controversial film,” says von Stackelberg. “The book on which it was based was banned during the McCarthy era because the resistance of slaves to masters was understood to promote Communism.”

The movie’s climatic scene, where each recaptured slave claims to be Spartacus and thereby share his fate, dramatized the solidarity of those who were blacklisted as Communist sympathizers because they refused to implicate others.

“The film protested against HUAC censorship and oppression by employing artists, writers, actors and technicians who had been blacklisted for many years,” says von Stackelberg. “It was credited with effectively ending the Hollywood blacklist and has been recognized as providing social commentary on the Civil Rights Movement in its treatment of women, African-Americans, and same-sex relationships. The actual Spartacan uprising was also followed by a period of increasingly progressive legislation in the Roman Empire, so Ancient History is closer to the present than we think.”