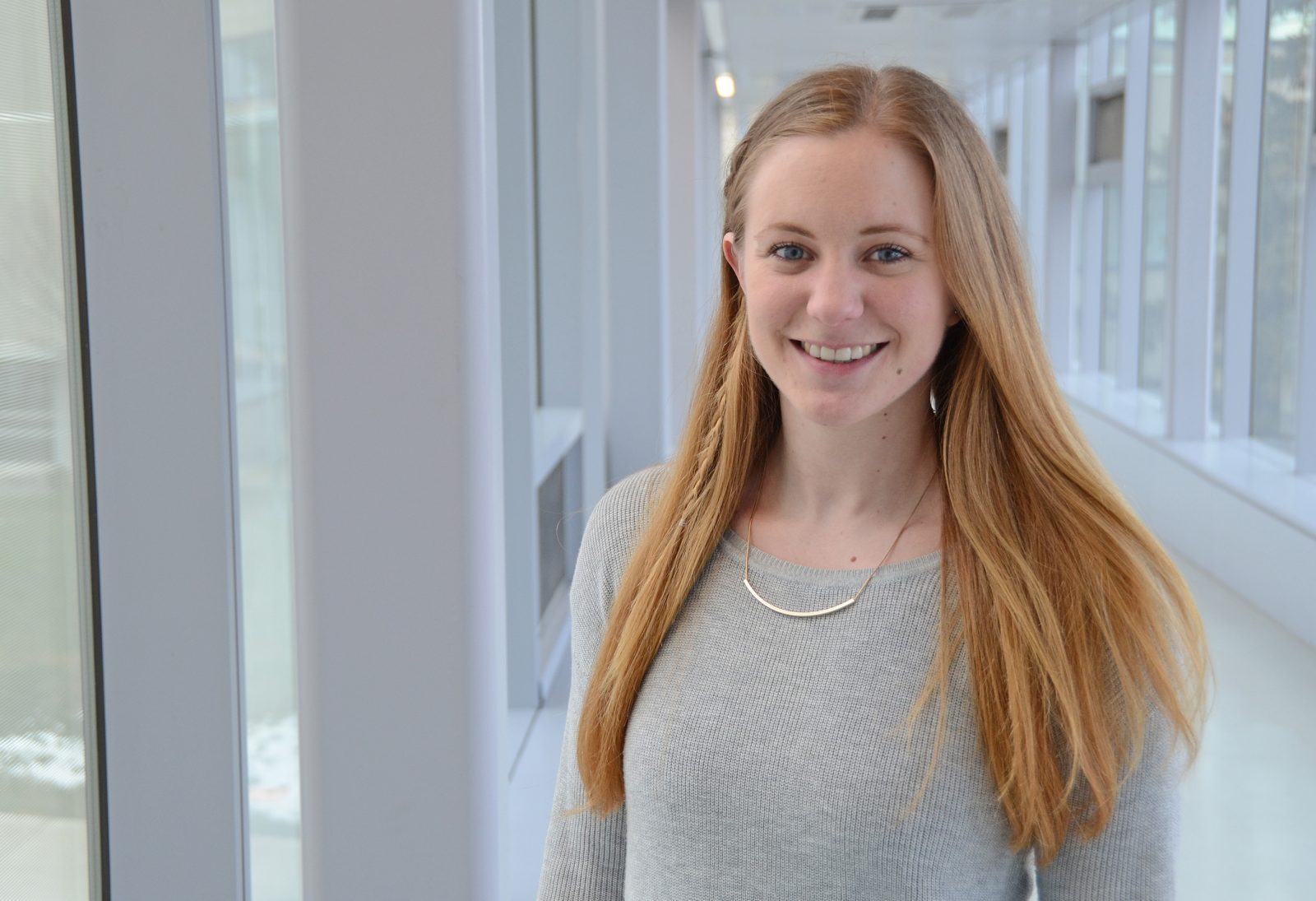 Although some may try to avoid jury duty, it’s still regarded as a valuable contribution to society.

Despite the number of people who strive to wriggle out of that obligation, there’s a group of citizens that, in about three-quarters of Canadian jurisdictions, can be exempt from jury duty without much effort.

They only need to be 65 years of age or over.

At first glance, it seems to be a reasonable measure to alleviate stress in an older person’s life. But for Brock University Psychology PhD student Alison O’Connor, such a law is a potential red flag for a larger problem.

“Given that we have negative aging attitudes embedded within our society already,” says O’Connor, “is this law just perpetuating these stereotypes and making older adults feel like they aren’t able to contribute to the jury?”

She notes that there has been no research on how people perceive this law and that “there is no justification provided for why older adults can opt out, and there’s no reason to explain why some areas uphold this law and others do not.”

To address these and other questions, the O’Connor and her supervisor, Associate Professor of Psychology Angela Evans, set out to explore perceptions of older adults’ involvement in jury duty and how this may be shaped by the opt-out law.

The results, published last month in the journal Psychology, Crime and Law, confirmed some of O’Connor’s and Evans’ theories.

“One of the important messages of the study is that, overwhelmingly, both older and younger participants said they thought this law was in place because of older adults’ declining capabilities,” says O’Connor.

She notes that only 10 per cent of older adult participants thought the law was in place because it benefitted older adults.

Interestingly, knowing about the law in advance didn’t alter older adults’ perceptions of themselves as being effective jurors, but it did bring about more negative attitudes towards older adult jurors as a whole.

Other findings of the study “Perceptions of older adult jurors: the influence of aging stereotypes and jury laws” include:

Evans says the results suggest the potential for intergenerational conflict among jurors if younger adults perceive older adults to be less capable.

“Aging stereotypes can have real consequences for older adults, so it is possible that these negative attitudes may prevent older adult jurors from feeling confident and valued during jury deliberations,” says Evans.

Regarding the opt-out law, the researchers suggest it may be beneficial for jurisdictions to explain the reasons behind allowing older adults to be excused from jury duty so as “to prevent citizens from assuming the law is in place because of older adults’ limited capacity to serve as jurors,” says the study. This can be an interesting next step in this line of research.

O’Connor says she hopes the research results will challenge stereotypes of older adult jurors, motivate the court system “to foster more positive relationships between different age groups” and be the start of a wider inquiry into reform of the opt-out law.

“Older adults are a very important and valuable group of citizens within our population,” she says. “It’s a shame if either this law or negative aging attitudes are impeding their ability to contribute to a jury, which can be a very important civic responsibility.”