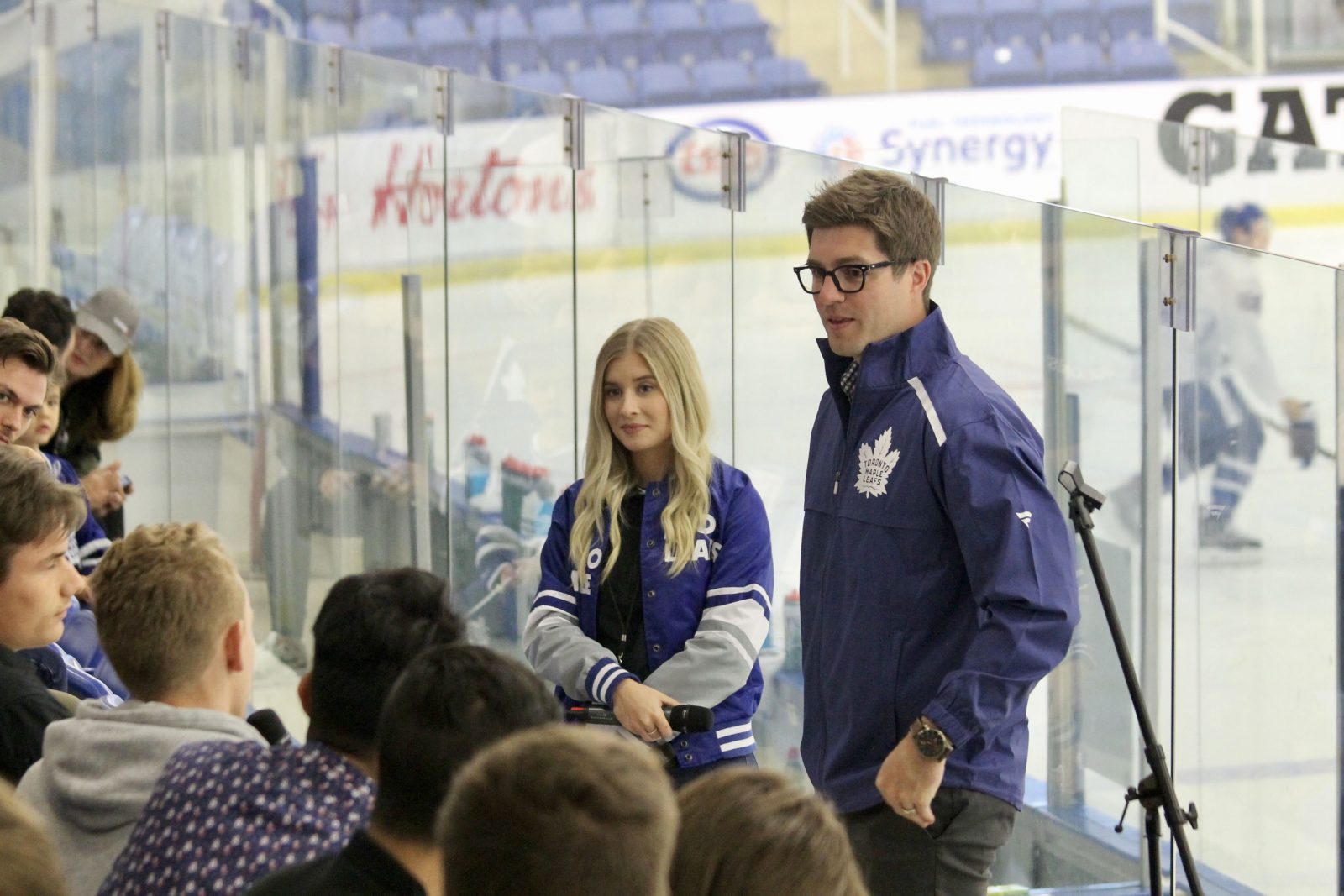 On a clear day, if you look out from one of the many skyscrapers throughout Toronto, you can see Brock University’s Schmon Tower across Lake Ontario. The Greater Toronto Area is home to many Brock Sport Management (SPMA) graduates, some of whom share a unique and resilient bond.

Brock SPMA graduates are now in some of the most sought-after positions in the Canadian sports industry.

They all started out in the trenches as interns and possess a rare trait that helped them secure the coveted positions they’re in today: calculated patience. 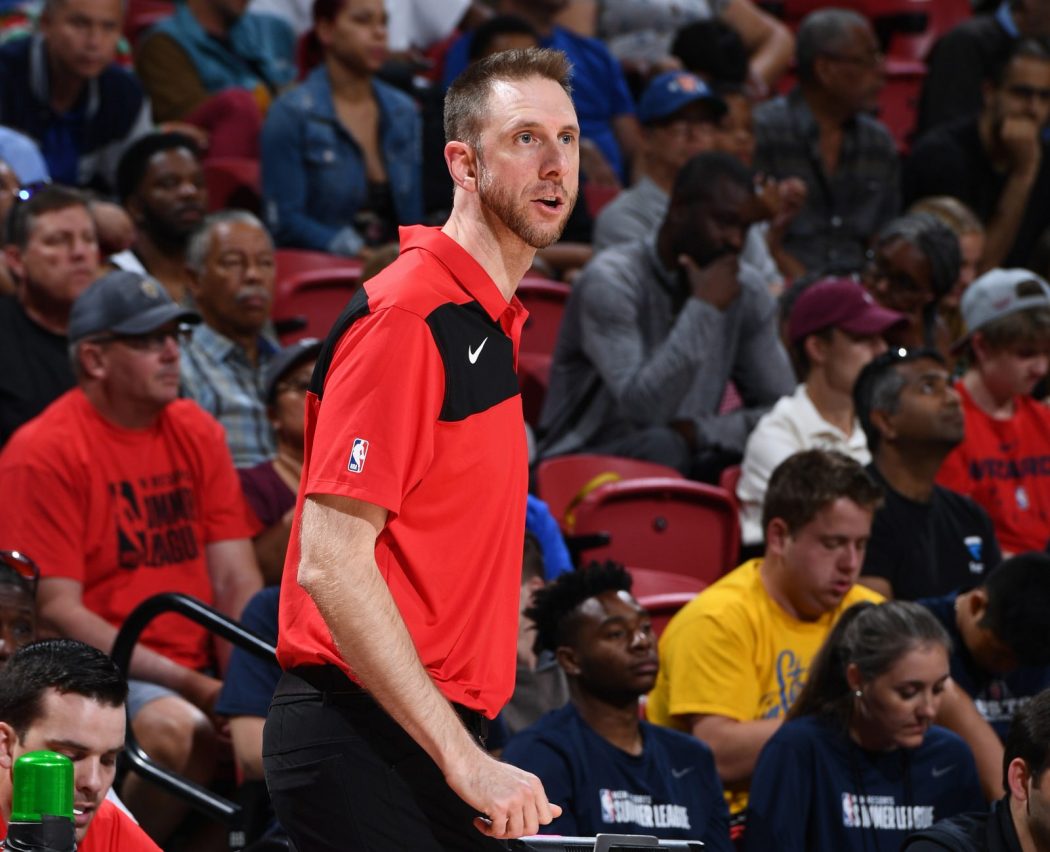 This past June, Jon Goodwillie (BSM ’03), was at the forefront of national history when the Toronto Raptors won the NBA Championship, marking the first time a Canadian team won professional basketball’s biggest prize. In September, he went from head video co-ordinator to assistant coach of the Raptors.

He says that Brock allowed him to combine his passion for basketball with the business side of sports.

“I had an interest in the strategy of the game and thought maybe I’d get into coaching,” says Goodwillie. “I ended up getting a great opportunity with my internship… Everything kind of grew from there.”

He says the level of commitment required by everyone in an organization to have a successful season is something relatable for all sport teams.

“There’s so much that goes on behind the scenes to getting the players ready for performing their best,” says Goodwillie. “In a regular season game, a playoff game, an NBA Finals game — that’s the culmination of so much work.” 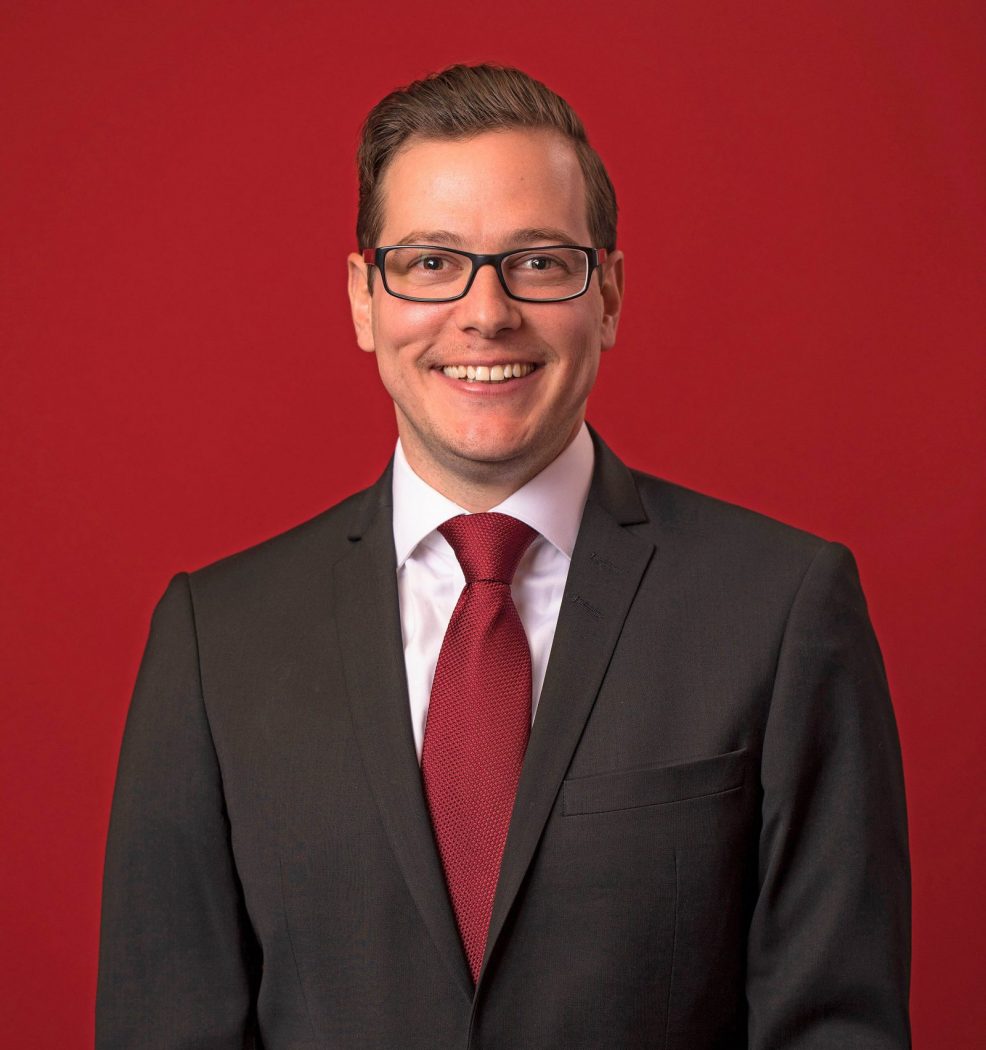 A short distance from the Raptors’ home court, Corey Wray (BSM ’07) describes the “invaluable” lessons he learned through SPMA in his journey in becoming the assistant general manager of Major League Soccer’s Toronto FC.

“I don’t know that there’s a book that teaches you how to deal with the Toronto hockey media or rabid soccer fans, but you have a head start coming out of the program,” says Wray.

When Toronto FC chooses interns and students to join their team, they look for top talent. Wray says it’s no coincidence that many come from Brock.

“Coming from the SPMA program, it leaves me and others who are hiring interns with confidence,” he says.

Kirsty Spence, Associate Dean for Teaching and Undergraduate Studies in the Faculty of Applied Health Sciences and former Chair of SPMA, helped Wray become Toronto FC’s first-ever intern when he was a student.

She says the hunger of so many students to get into the program is due largely to its successful graduates, experiential learning opportunities and faculty who are academic leaders.

“If you look from the perspective of a high school student considering their options and they follow any kind of sport or sport league, they start to put names to faces and institutions to those names and faces,” says Spence. “People interested in SPMA track where general and assistant managers studied.”

“They seem to find their niche early and deepen their experience within it,” says Spence, noting that many distinguish themselves while students at Brock in a positive way. “People who find success in the industry are all masterful at developing and maintaining interpersonal relationships in a genuine way.”

Wray was in the same class as Kyle Dubas (BSM ’07), who is now the general manager of the Toronto Maple Leafs.

“I remember when [Dubas] was hired as the assistant GM,” says Wray. “It was pretty exciting. There are things we’re all doing that we can learn from each other.” 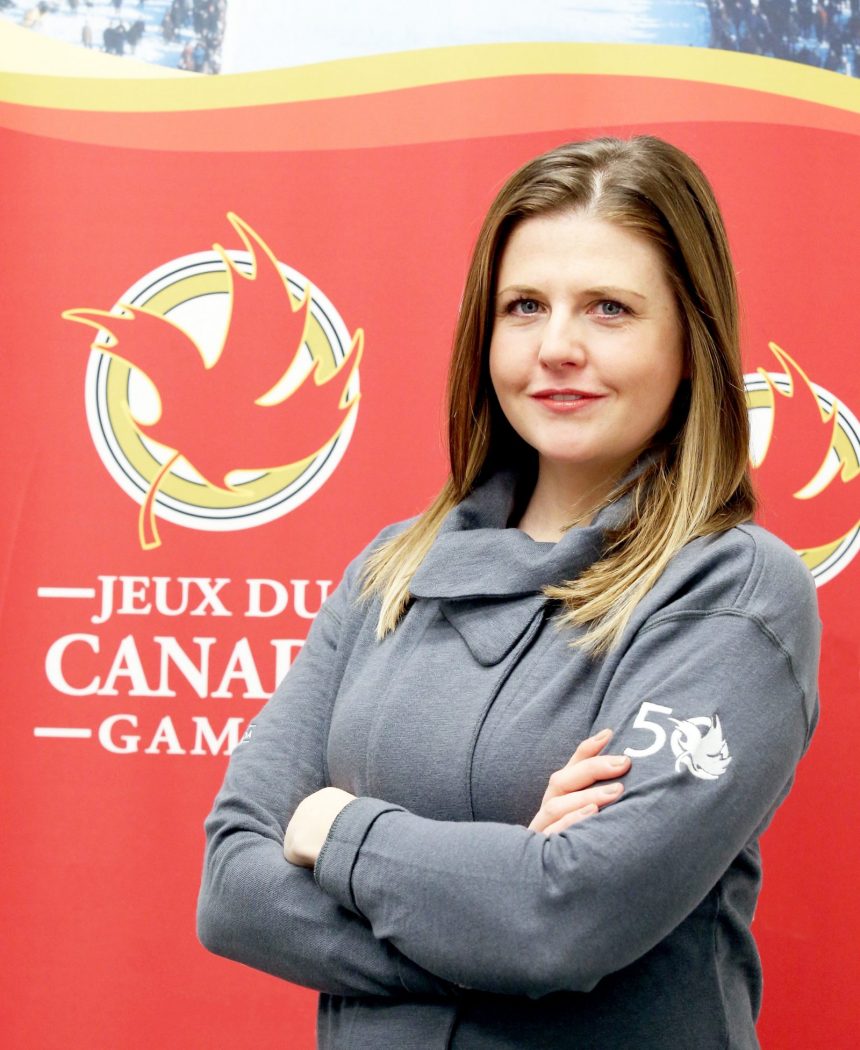 “Brock, the University in general and the Sport Management program in particular, is where I learned how to learn and I was always challenging myself to learn more,” Dubas told a group of SPMA graduates in 2015. “That was massive in terms of how it shaped me and my career. Without that lesson, I don’t know where I’d be or what I’d become.”

Erin Mathany (BSM ’05), Vice-President, Marketing and Partnerships for the Canada Games Council, was in her third year at Brock when Vancouver won the bid to host the 2010 Olympic Games, a feat that inspired the Olympic fan to pursue a career in multi-sport games.

“Sometimes as students, we underestimate the role the program or the professors can play in our journey,” she says. “Many SPMA profs are closely connected to alumni and can help build a bridge from university to industry.”

Mathany, who also sits on the Brock University Alumni Board, has a passion for remaining engaged with the University. 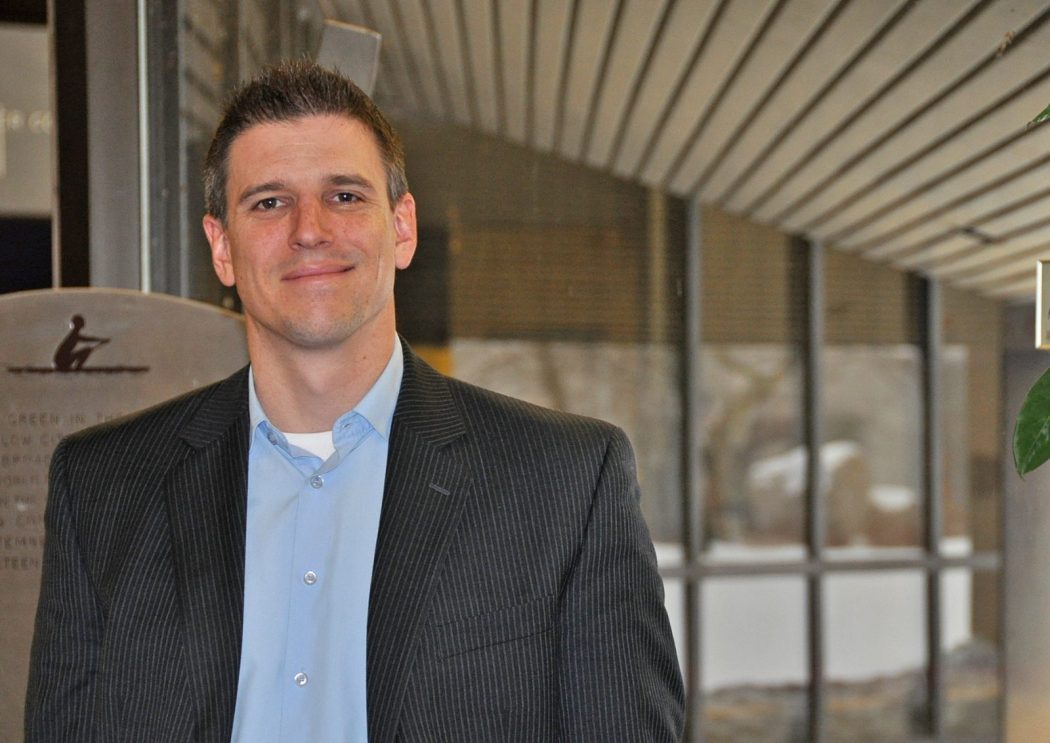 For Andrew Tinnish (BRLS ’99, BSM ’01), a love of baseball is what led the now assistant general manager of the Toronto Blue Jays to Brock. Winning two national championships on Brock’s varsity baseball team (‘98/’99 and ‘99/’00) were highlights from his time as a Badger.

“The hard work put into those championships, as well as in the classroom, helped me get to this point in my career,” says Tinnish. “It’s helped me develop some resilience and work ethic.”

The profoundness of having a cohort of Brock SPMA graduates at the top of the Canadian sports industry isn’t lost on Tinnish.

He says he hopes to see more SPMA graduates join the ranks of leadership in the sports industry. In order to make it happen, he encourages SPMA students and recent graduates to exhaust every resource and opportunity.

“I take a lot of pride in seeing SPMA graduates doing as well as they have,” said Tinnish. “It’s obviously rewarding to have the position that I have, but it took a lot of time, effort and work — blood, sweat and tears — to get to this point. These jobs are hard to find and hard to get. None of this happens overnight.”