Director of Research for MMIWG inquiry to speak at Brock 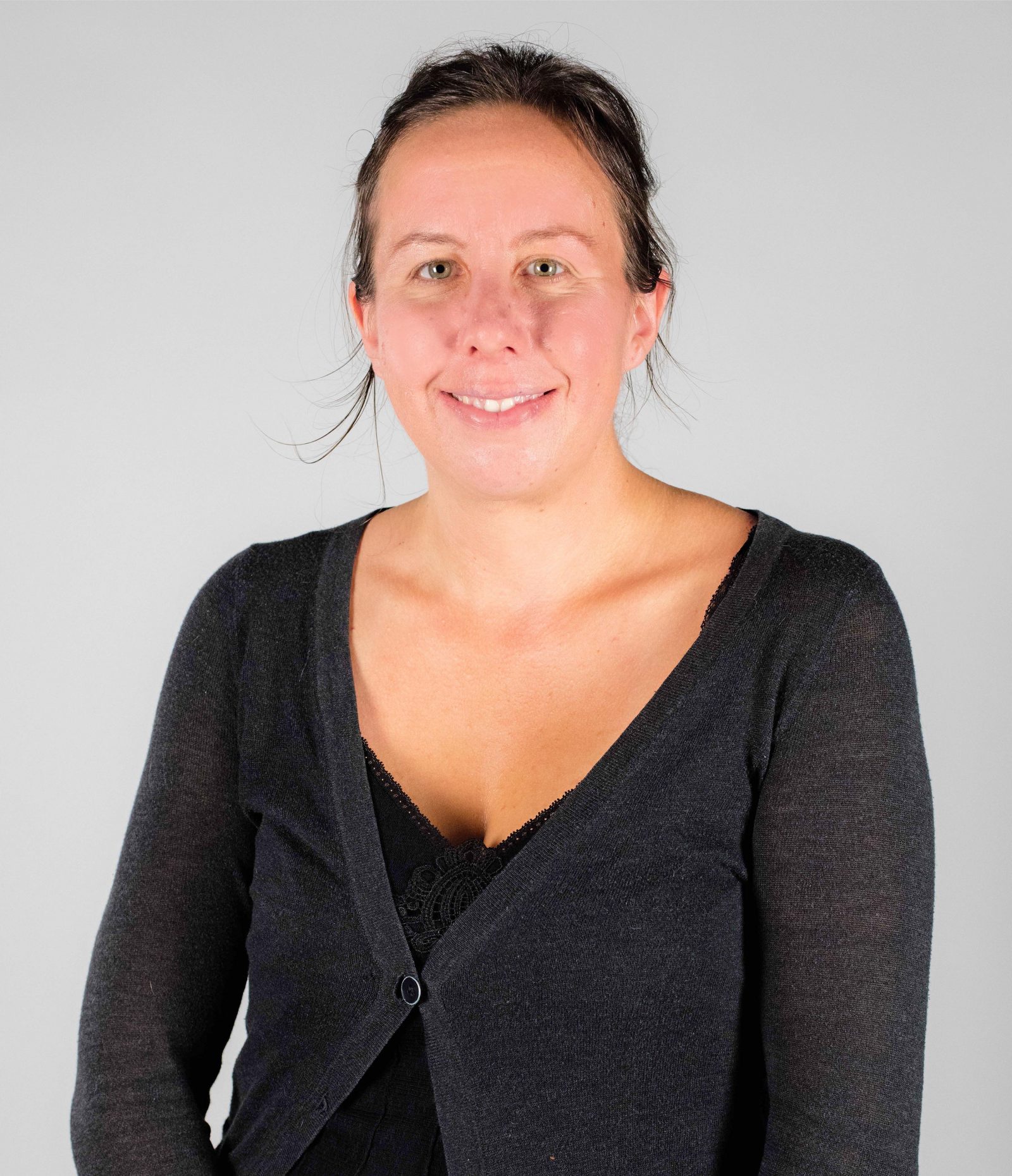 Karine Duhamel, Director of Research for the National Inquiry for Missing and Murdered Indigenous Women and Girls, will be speaking about her experience working with survivors and families at Brock Thursday, Jan. 23.

Karine Duhamel will be at Brock University Thursday, Jan. 23 to talk about her work as Director of Research for the National Inquiry into Missing and Murdered Indigenous Women and Girls (MMIWG), and the work she has done since with families and survivors.

Duhamel’s research focuses on Indigenous rights movements in Canada and the U.S., the history and legacy of residential schools, and the spirit and intent of treaty relationships.

The National Inquiry into Missing and Murdered Indigenous Women and Girls was mandated to report on the causes of all forms of violence against Indigenous women and girls, including underlying social, economic, and historical causes as well as existing institutional policies and practices addressing violence.

“The MMIWG inquiry is vital for families and communities affected to attempt to find answers and perhaps some solace,” said Brock History Professor Maureen Lux. “But it is also fundamental in Canada’s rather-recent examination of the legacies of colonialism. The Truth and Reconciliation Commission began the conversation, the MMIWG inquiry broadens and deepens the discussion.”

In her role as Director of Research for the MMIWG National Inquiry, Duhamel drafted the Final Report and managed the Forensic Document Review Project and the Legacy Archive.

Interviewed earlier this week on CKTB’s One Dish One Mic, Duhamel said “We really wanted to focus on this idea of our women and girls as sacred as a way of denormalizing violence and instead finding identity and safety and culture.”

“We wanted to identify cultural programming, not as a nice-to-have, but an essential thing,” said Duhamel, who described culture and safety as being intrinsically linked.

The Inquiry consulted with elders, knowledge keepers, oral histories, and storytelling to identify Indigenous ideas about the roles and responsibilities of women and girls and their places in communities and families.

Duhamel’s lecture, ‘I am here for justice and I am here for change — Inside the National Inquiry into Missing and Murdered Indigenous Women and Girls,’ will be held Thursday, Jan. 23 at 6 p.m. in Pond Inlet. It is free and open to the public.

What: Free public lecture by Karine Duhamel, Director of Research, National Inquiry into Missing and Murdered Indigenous Women and Girls