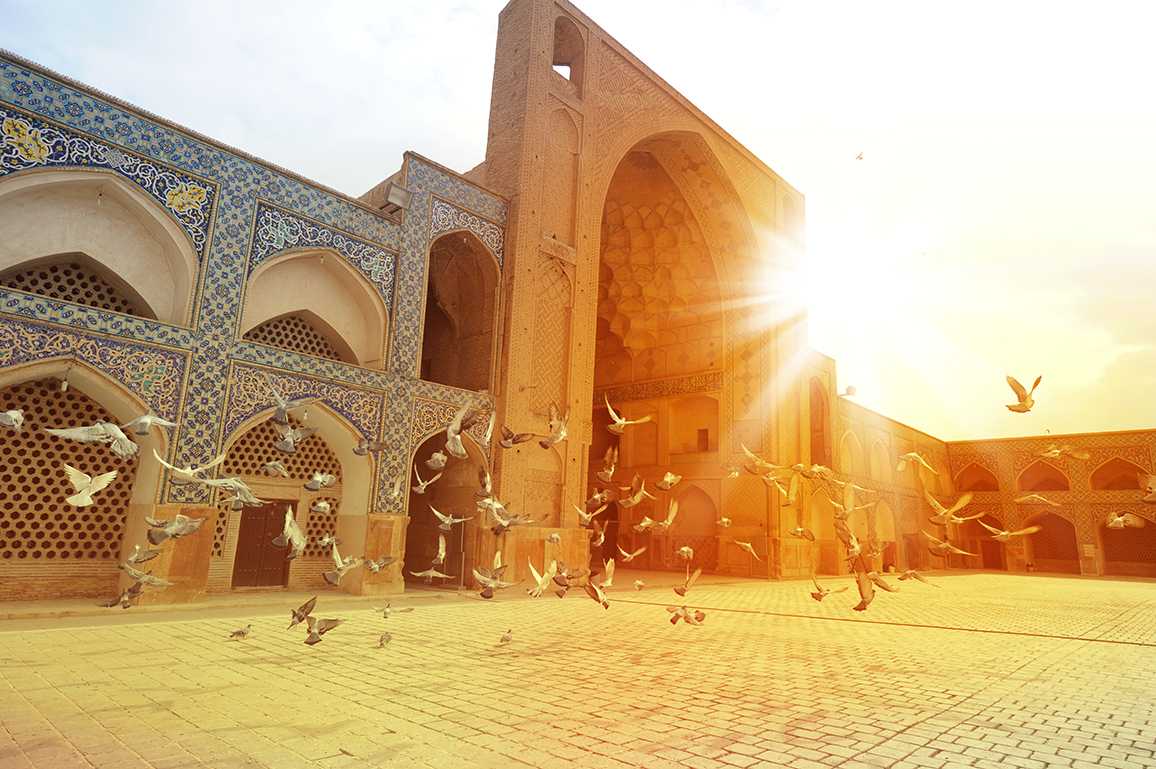 The Masjid-i Jami in Isfahan, Iran, has been a UNESCO World Heritage Site since 2012.

The threat by U.S. President Donald Trump against Iranian sites of cultural importance has archaeologists concerned.

“While the destruction of monuments and the looting of sites was a frequent feature of ancient combat, modern efforts strive to preserve heritage in recognition of its value beyond the national level,” says Elizabeth S. Greene, Associate Professor in the Department of Classics at Brock University. “By threatening cultural sites in Iran, the president fails to consider the broad value of these places, not just to Iran, but to the world more broadly.

“Iran’s losses would be a tragic for all of us.”

Greene also serves as the first vice-president the Archaeological Institute of America, which has released a statement condemning the intentional targeting of Iranian cultural sites.

The 1954 Hague Convention on the Protection of Cultural Property in the Event of Armed Conflict designates the deliberate destruction of cultural sites a war crime.

Iran currently has 24 cultural sites inscribed on the UNESCO World Heritage List and another 54 sites on the Tentative List.

A letter by the Archaeological Institute of America printed in The New York Times notes that Iran’s rich cultural heritage covers a time span from the earliest evidence of human domestication of plants and animals through to the ornately tiled Islamic shrines and mosques.