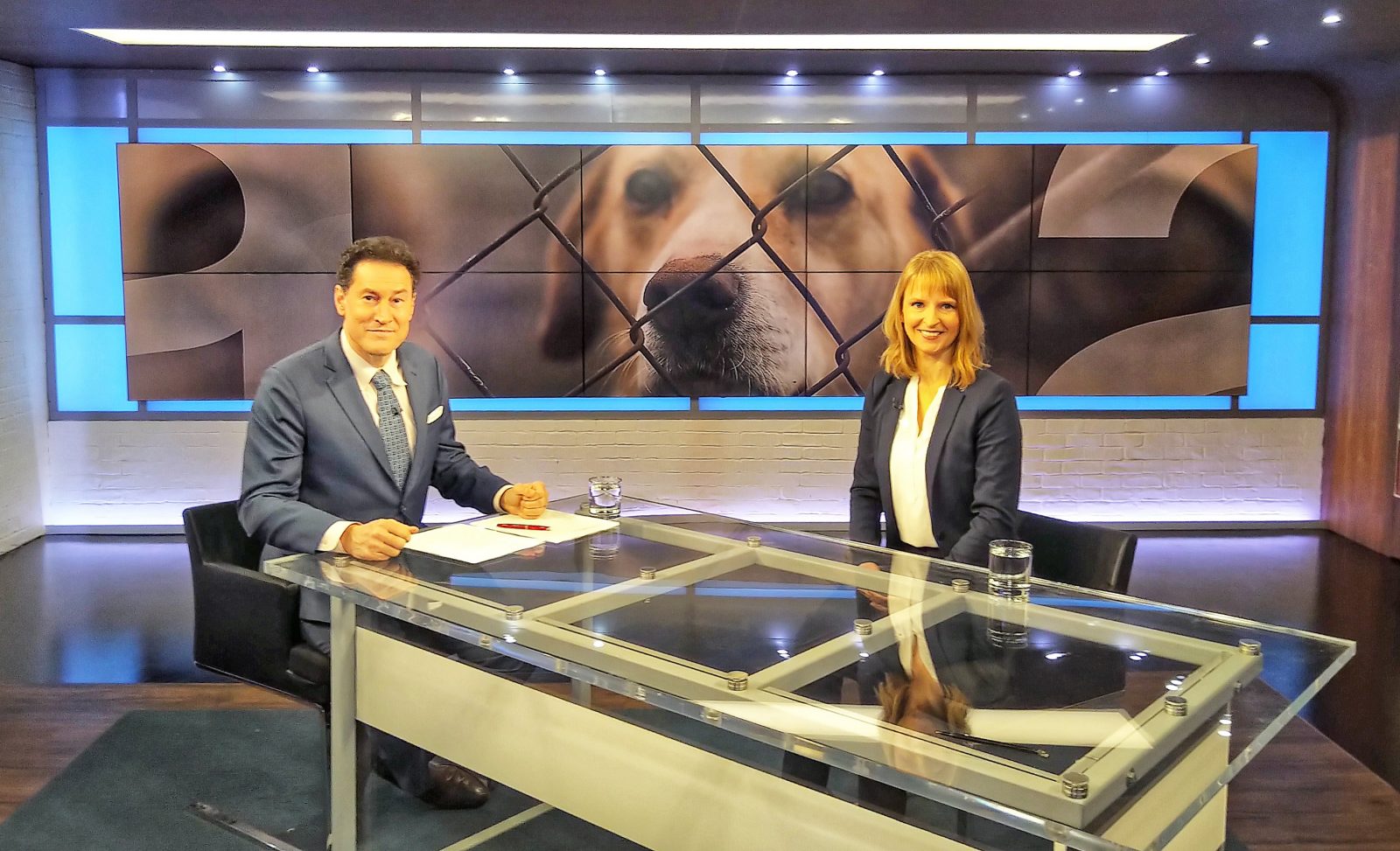 Kendra Coulter, Chair of the Department of Labour Studies at Brock University, was interviewed on The Agenda with Steve Paikin.

Brock partners with UK university to offer pathways for business students: A new partnership between Brock’s Goodman School of Business and Lancaster University in the UK that will allow students to complete degrees at both schools was featured in The Conversation and The Niagara Independent. Both articles included quotes from Goodman Dean Andrew Gaudes.

Illicit pot market now 44% cheaper than legal industry: StatsCan: Associate Professor of Operations Research Michael Armstrong was quoted in articles from La Presse (in French) and Mugglehead, which discussed the difference between the price of legal cannabis products and products on the black market.