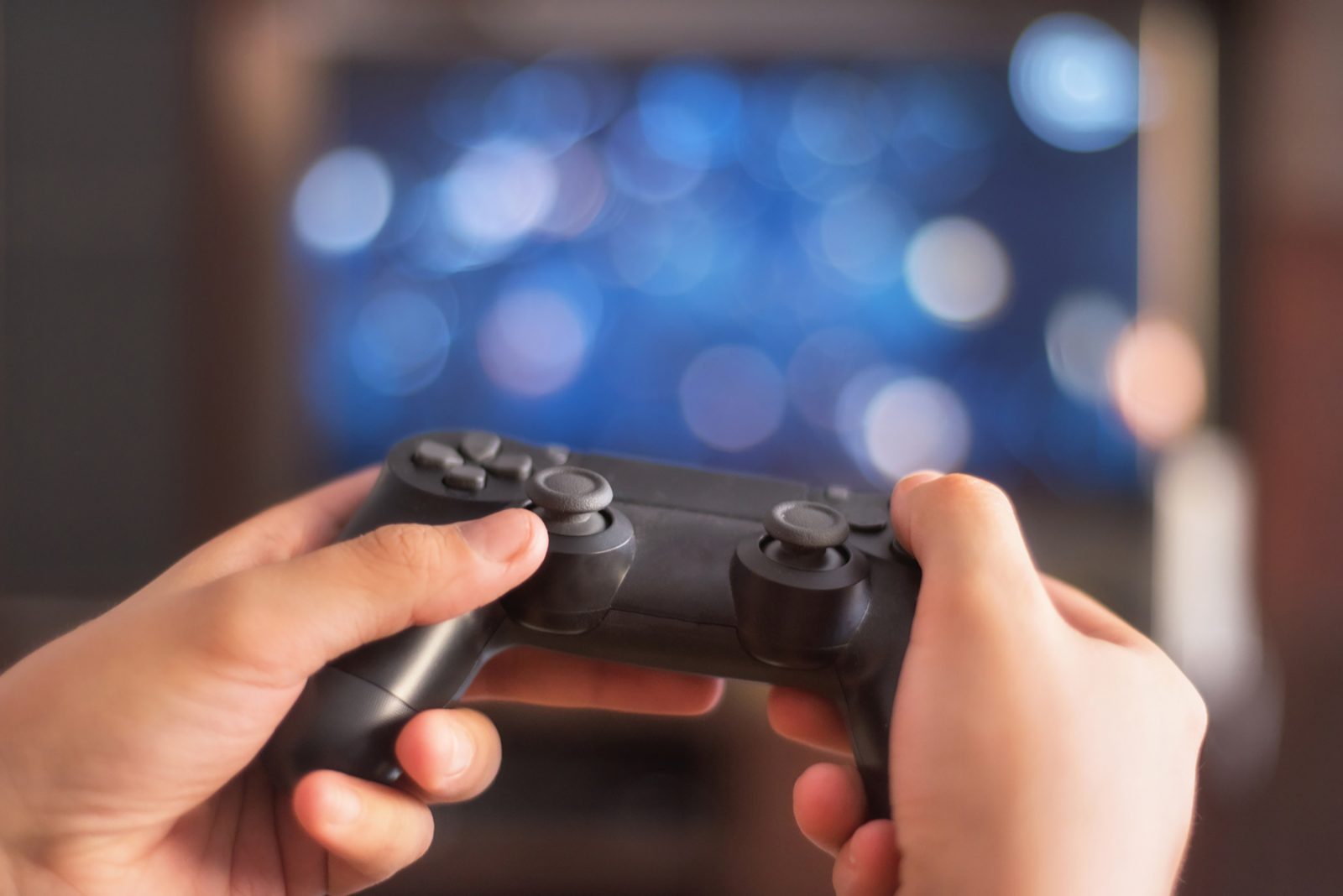 In the world of technology, a lot can change in 10 years. A decade ago, Instagram, Fortnite and virtual reality leader Oculus had all yet to be launched.

Brock University’s Centre for Digital Humanities has leading experts on the changing tech world and how far things have come.

When it comes to the video game industry, Associate Professor of Game Studies Jason Hawreliak says Minecraft, which came out in 2011, set the tone for the rest of the decade.

“Even in its unfinished, fairly buggy state, Minecraft was tremendously popular,” he says. “Giving players access to works-in-progress is now an industry norm, and I think Minecraft is largely responsible for that. It also reaffirmed that games can be for everyone.”

Hawreliak says video game streaming was also a major trend over the past decade.

“Streaming services like Twitch have dramatically transformed games into a spectator sport,” he said. “Tied to this is the movement away from games as a product to games as a service.”

“In many ways, development on a game never really stops anymore,” he says. “Updating already-released games is a major revenue model now and it will only get bigger. I think we’ll see major game studios end their support for physical copies of games altogether.”

Assistant Professor of Digital Media Aaron Mauro, who is currently writing a book about cybersecurity, says data privacy and big tech’s loss of trust have also been a dominant story in the tech world over the past 10 years.

Looking ahead to the next decade, he believes social and political activism will bring an increased awareness on issues such as GPS tracking, facial recognition, biometrics, artificial intelligence and data sovereignty.

“The next generation of activists and politicians will be better able to articulate the necessary freedoms and regulations governing the internet,” says Mauro, adding that Brock students are being prepared to be leaders in tech sectors. “The Centre for Digital Humanities does a fantastic job training these technically savvy citizens, ready to take on today’s seemly intractable problems that bridge simple human experience and our increasingly complicated digital lives.”