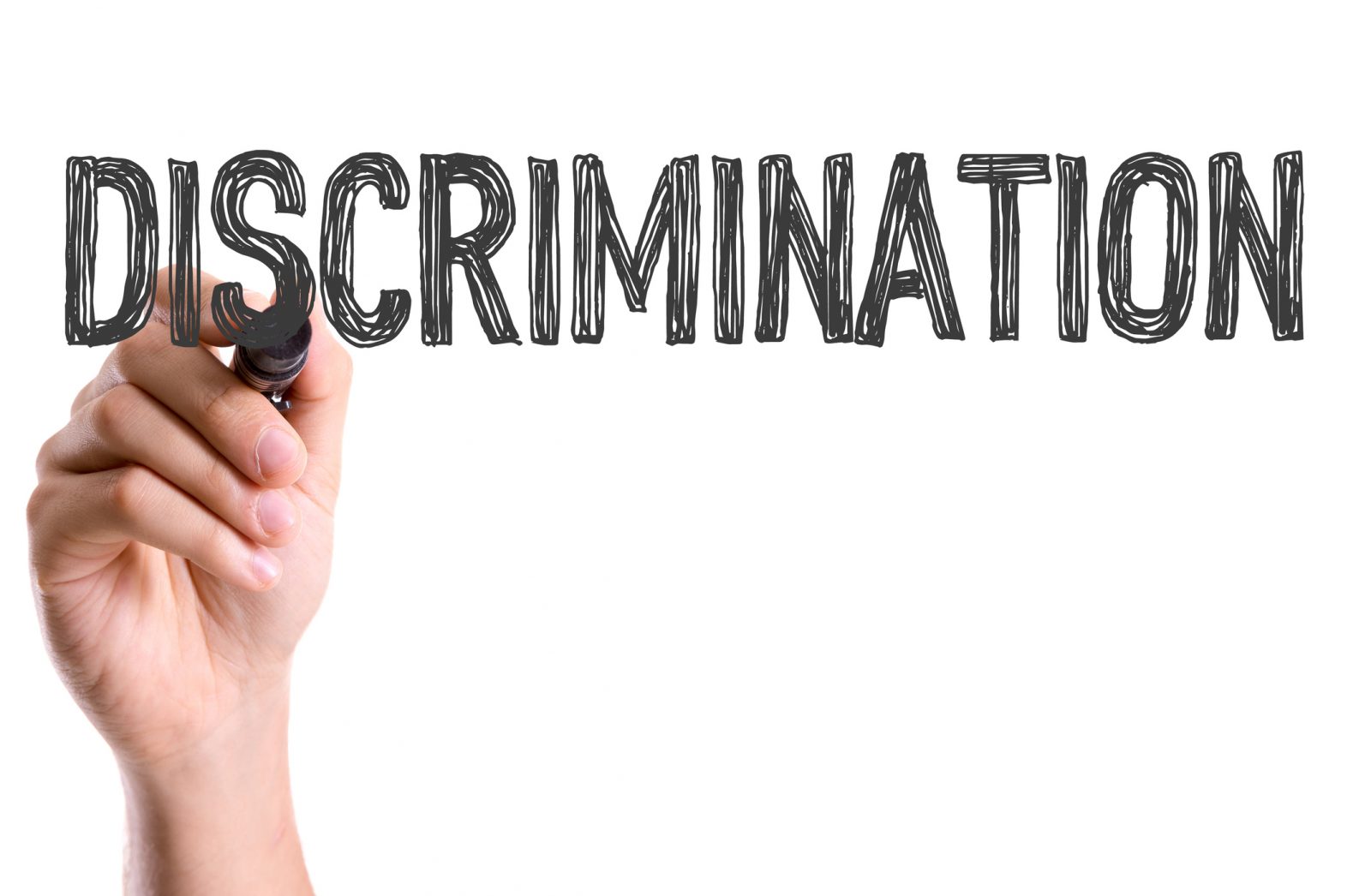 New research out of Brock University’s Department of Psychology examines the notion of ‘white loss’ and shows wide variation between perceptions and experiences of discrimination among members of different races and political parties.

Megan Earle, PhD student, and Professor Gordon Hodson published the study, “Questioning white losses and anti-white discrimination in the United States,” in Nature Human Behaviour last week. It has since been widely cited in the media and is detailed in a Psychology Today article.

“At the time of developing the study, we saw a lot of media coverage regarding white nationalist rallies and claims of white loss, or perceptions that white people are losing out to racial minorities,” explains Earle. “We wanted to test empirically whether perceptions of white loss had any merit.”

“People also appear to have misperceptions about the gap in discrimination faced by the groups,” Earle adds. “Democrats tend to perceive that the gap in discrimination faced by blacks and whites is larger than what reported experiences suggest, whereas Republicans tend to perceive that blacks and whites face more similar amounts of discrimination compared to what reported experiences suggest. Both the left and the right, therefore, are inaccurate, but in different ways.”

With polarization top of mind in U.S. politics at the moment, this gap is noteworthy because, as Hodson points out, “it shows considerable disagreement between Democrats and Republicans in their perceptions of racial discrimination in the United States. Such differences in perceptions may play a role in widening differences in opinions regarding public policy on this issue.”

The team will continue examining reactions to perceived change in the status quo among traditionally advantaged group members and plans to spearhead a special journal issue on this topic featuring papers from top international scholars in the new year.