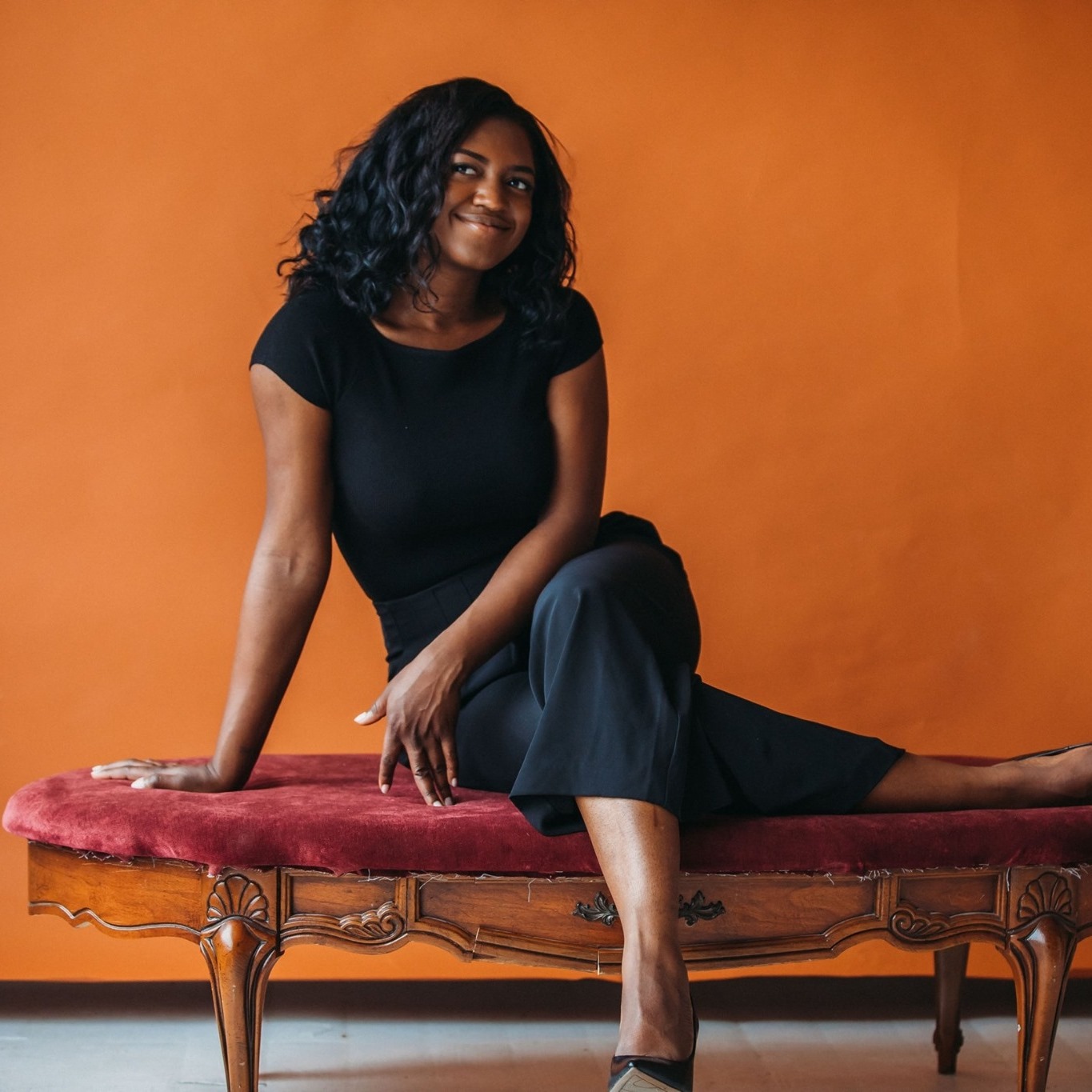 On Tuesday, Dec. 3, award-winning author Téa Mutonji will join Robyn Bourgeois for a joint presentation sponsored by the Centre for Women’s and Gender Studies, the Women’s Campus Safety Grant, and the Office of Human Rights and Equity.

Amid the 16 Days of Activism Against Gender-Based Violence and the National Day of Remembrance and Action on Violence Against Women, the Centre for Women’s and Gender Studies has planned two community events to encourage remembrance, reflection and action for positive change.

Mutonji, whose first book, Shut Up, You’re Pretty, was shortlisted for the Rogers Writer’s Trust Fiction Prize this year, will give a talk entitled, “Is it safe to write yet?” addressing the risks and challenges of writing about gendered and racial violence.

She planned to attend law school when her collection of linked stories about a girl growing up in Scarborough became the first book to be published by VS, the imprint dedicated to emerging writers of colour created by Vivek Shraya. According to Margot Francis, Associate Professor in the Centre for Women’s and Gender Studies, “her sharp narratives act as an antidote to negative stereotypes.”

“I first heard Téa Mutonji speak at the launch of Shut Up, You’re Pretty in Toronto in April 2019 and was entranced by her dynamism and the magic she makes from coming of age in Scarborough’s Galloway neighbourhood,” says Francis. “She joins celebrated writers like David Chariandy and Catherine Hernandez who are developing an alternative literary canon from the suburbs of Canada’s largest city.”

Bourgeois’s talk, “How does #MeToo actively engage in colonialism?” will address what it would take to decolonize #MeToo, using the example of the under-reported story of Misty Upham, an Indigenous actress who was sexually assaulted by an executive employed by Harvey Weinstein in 2013 and died under mysterious circumstances in 2014 — a case that was largely ignored by the media and the #MeToo movement, even at the height of its fixation on Weinstein. 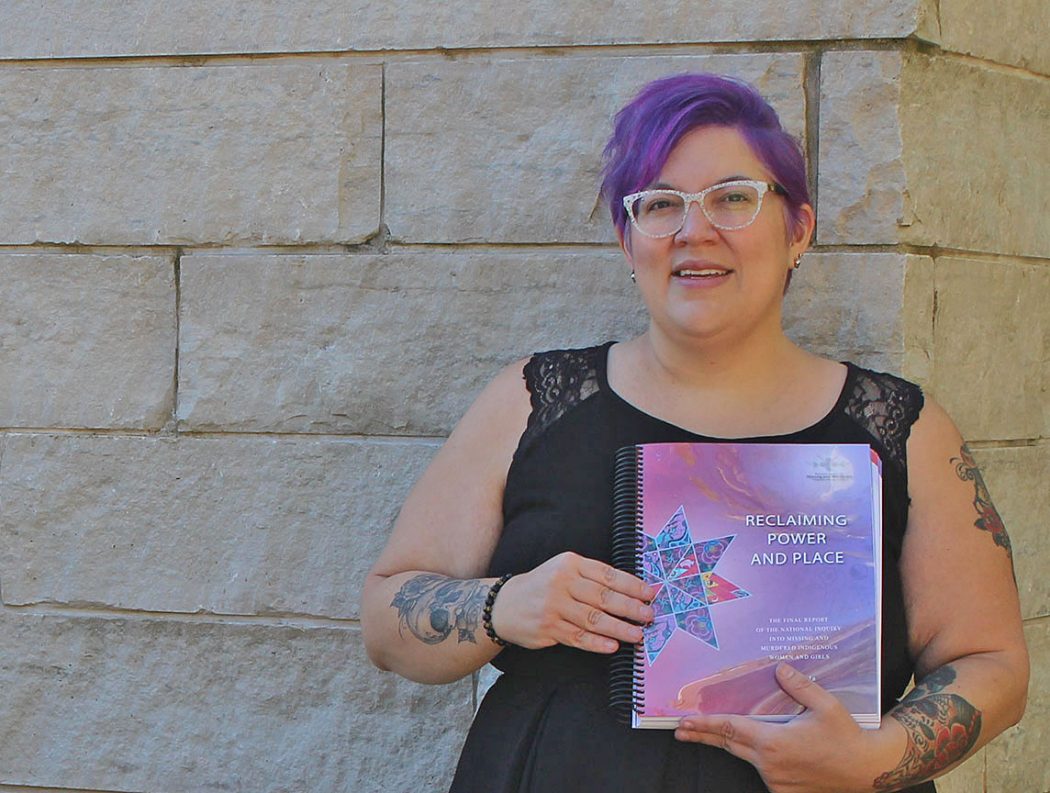 “When the #MeToo movement broke in Hollywood, I waited for uptake of Misty’s story,” says Bourgeois. “As an Indigenous woman, I wanted to see the experiences of Indigenous women and girls in relation to sexual violence taken up in this mainstream movement. Problematically, this wasn’t the case.”

Bourgeois has found in her research that the erasure of the experiences of Indigenous women and girls is epidemic, in spite of statistics that show how extensively sexual violence affects Indigenous females.

Bourgeois says that her presentation has three key stories to tell.

“First is the normalization of sexual violence for Indigenous women and girls, which is rooted in colonialism and its interlocking social systems of oppression including heteropatriarchy and racism,” she says. “Second is the ways in which the #MeToo movement replicates established patterns of colonial domination within mainstream feminist movements, and third is what it would mean to decolonize the #MeToo movement.”

A second event is planned for Friday, Dec. 6 with a screening of “Polytechnique,” a feature film released on the 20th anniversary of the Montréal massacre at École Polytechnique, in which 14 women were murdered and an additional 14 people injured.

Shannon Moore, Director of the Centre for Women’s and Gender Studies, notes that the tragedy was the inciting force in the Centre’s creation.

Moore also notes that the Day of Remembrance and Action is a time to consider every survivor.

“We remember all individuals who have been victims of gendered-based violence in our local community, here at Brock, nationally in Canada and globally,” she says. “We also bring forward critical awareness of murdered and missing Indigenous women and girls in Canada as they are disproportionately affected by all forms of violence through acts of genocide.”

The film screening takes place from 12 to 2 p.m. Dec. 6 in Sankey Chamber and includes a light lunch. Donations to Gillian’s Place will be gratefully collected.