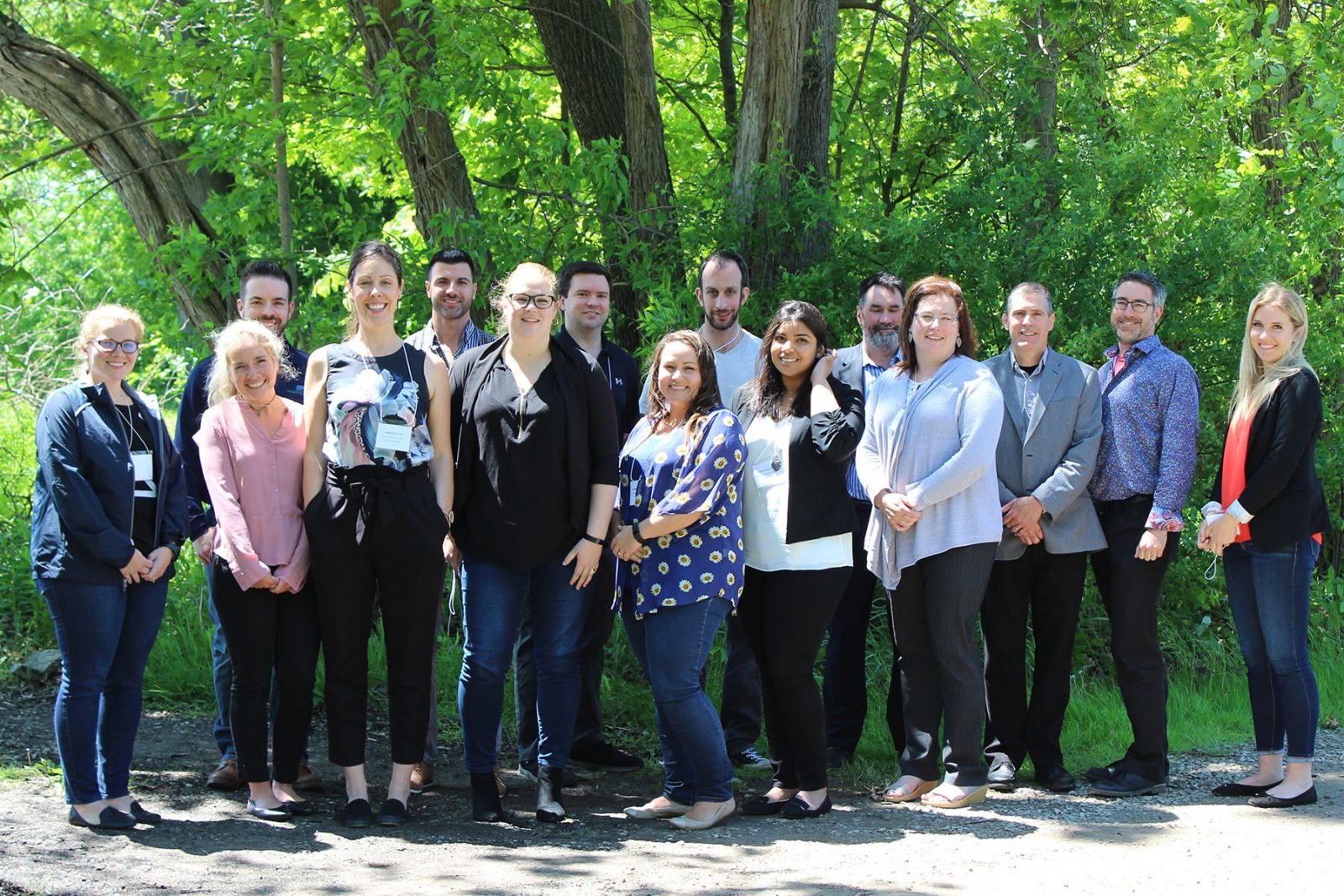 A new alliance between seven Niagara region municipalities and Brock University’s Environmental Sustainability Research Centre (ESRC) is being created to aggressively seek innovative strategies that address how climate change is impacting the region.

The impacts that inflict a growing toll on communities are typically tied to increasingly volatile weather, such as rising average temperatures; summer droughts followed by heavy rains; and the increasing frequency and intensity of frost-free days and freeze-thaw cycles.

The partnership, aptly named Niagara Adapts, will leverage resources and expertise from ESRC and the Town of Grimsby, Town of Lincoln, City of Niagara Falls, Town of Niagara-on-the-Lake, Town of Pelham, City of St. Catharines and City of Welland. The goal of the partnership is to support collaborative climate change adaptation assessment, planning and implementation.

The official launch will take place at 7 p.m. on Wednesday, Nov. 27 at the Film House at the FirstOntario Performing Arts Centre. The launch will include a free community screening of the film Resilience, which highlights local stories of climate change action. Jessica Blythe, Assistant Professor, ESRC, will host a post-screening discussion and reception with representatives from the Niagara Adapts partnership.

A limited number of free digital tickets are now available for anyone interested in attending.

Several members of the ESRC authored an article that appeared today in The Conversation about ways cities can prepare for climate emergencies.