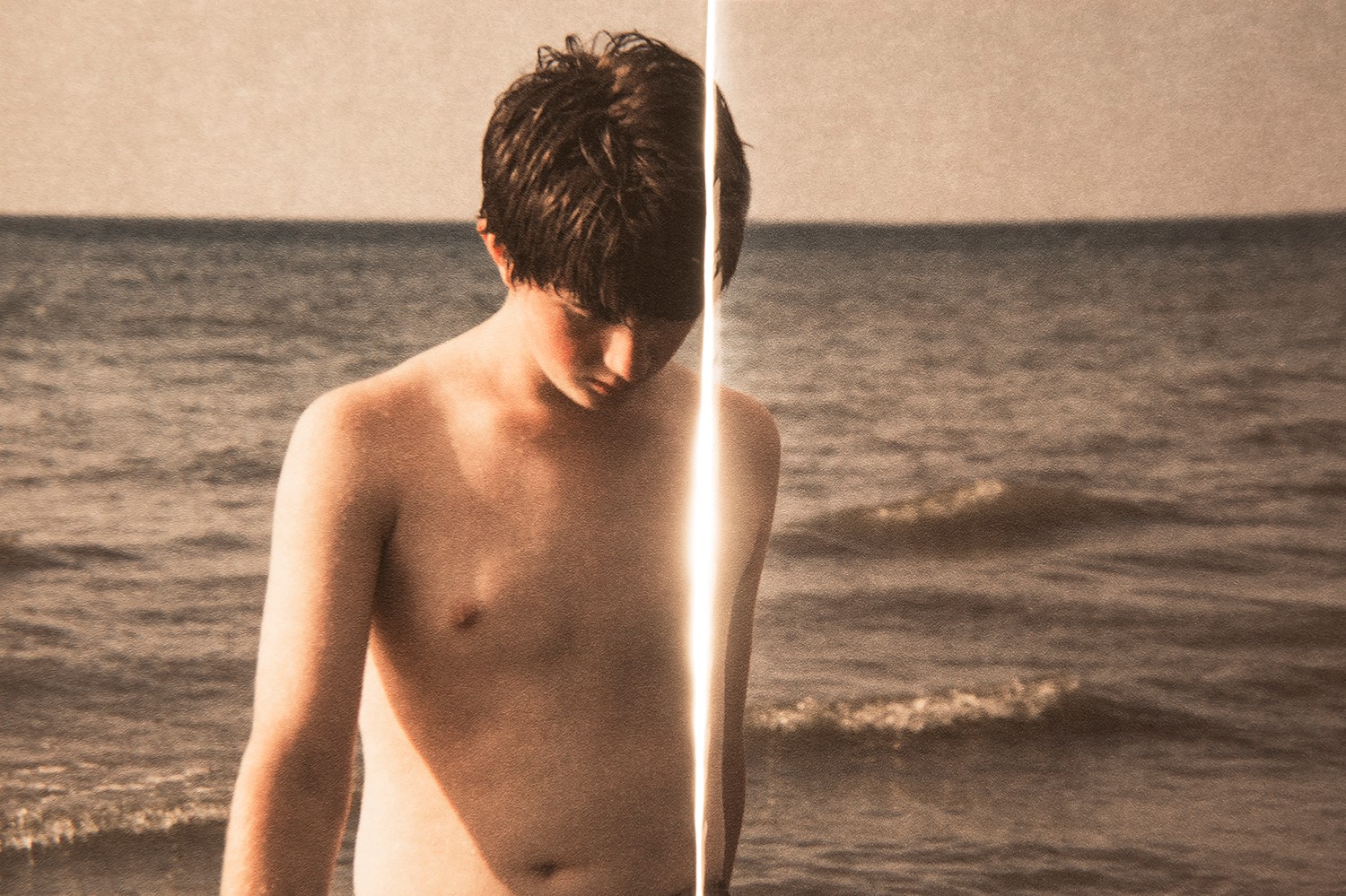 “Wayfinding in Cold Light from the Multi-Verse Series” by Amy Friend, an Assistant Professor in Brock's Department of Visual Arts, is one of just 55 photographs included in this year’s Taylor Wessing Photographic Portrait Exhibition at the National Portrait Gallery in London, U.K.

Nearly 4,000 portraits by more than 1,000 photographers from 70 countries were submitted, but only 55 were chosen for this year’s Taylor Wessing Photographic Portrait Exhibition in the United Kingdom.

One of those portraits is by Amy Friend, an Assistant Professor of Visual Arts at Brock’s Marilyn I. Walker School of Fine and Performing Art.

The Taylor Wessing Photographic Portrait Prize is a prestigious annual award that attracts amateur and professional photographers alike. Only 55 of the 3,700 submissions were chosen for the exhibition. Three photos are shortlisted for the top award of £15,000 (approximately $25,000 CAD).

“Having my work included in the Taylor Wessing Portrait Exhibition is an exciting adventure in my creative practice,” said Friend. “I had been working on this long-term project for several years, so it is uplifting to see this new work recognized. The piece has personal connections, which extends this recognition in a meaningful way.”

Friend’s series Multi-Verse draws on her own and found photographs featuring diverse subject matter and imagery from across several time periods to explore the idea of a multi-verse. The series references both the idea of alternate realities and the numerous stories or ‘verses’ the viewer encounters in the photographs.

She uses experimental photographic methods and manual manipulation to alter photos. While they are not overtly political photographs, her works references darker elements such as floodwaters and images of soldiers.

“I reference the past, the here and now, the visible and invisible, literally and poetically, albeit not through overtly political photographs,” said Friend. “The medium of photography has always had a currency of possibility. In this series I work to find meaning in the chaos, to be with it and to look for an alternate story from where we are — a multiverse.”

The exhibition opens at the National Portrait Gallery in London, U.K., on Tuesday, Nov. 5 and carries through to February 2020. The exhibition will then go on tour throughout the U.K.

In 2017, a portrait by Finnish artist Maija Tammi, who studied under Friend, won third place in the Taylor Wessing Photographic Portrait Prize.