Deadline to intern at the Happiest Place on Earth nearing 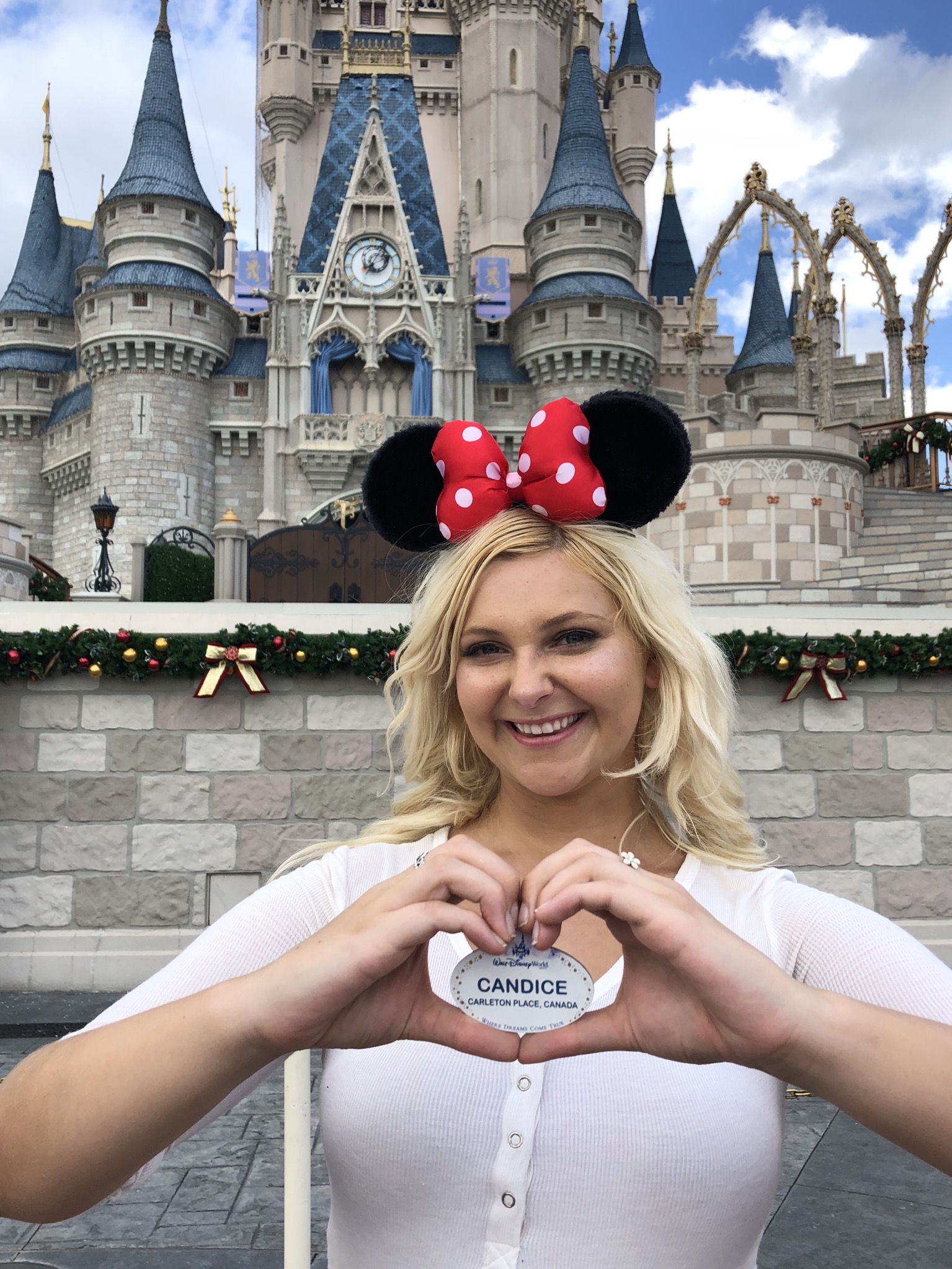 Students have less than two weeks to apply for the chance at a paid internship at Walt Disney World.

“The University of Florida/Walt Disney World Internship Program is an excellent opportunity for students to obtain firsthand, on-the-job training from the premier tourism and entertainment employer in the world,” says Michael Pisaric, Chair of the Department of Geography and Tourism Studies.

“The opportunity to spend six months in Florida, studying at the University of Florida and working at Walt Disney World would be the highlight of any student’s academic program.”

Brock is one of only four post-secondary institutions in Canada to participate in this partnership.

“The University of Florida-Walt Disney World Internship Program is a great opportunity to take some courses abroad and also gain employability skills and experience through the internship at Walt Disney World,” says Jesse Barraza, Manager of International Learning Programs. “Students will benefit by expanding their lifelong learning skills, working in a globalized workplace and cultivating a sense of purpose and agency.”

Fourth-year Tourism and Management Co-op student Maddy Fraser, originally from Calgary, has traded in her earmuffs for Mickey Mouse ears this winter. She was drawn to the program for its opportunity to work at a tourism hotspot, and says she is gaining “crucial skills and knowledge about tourism” in part because she has had the chance to work in both attractions and merchandise.

Fraser has also been enjoying the perks of being a cast member. “It’s awesome to enjoy all the festivals and grand openings that Disney has going on,” she says. “For instance, a new land opened in Hollywood Studios, the much-anticipated Star Wars: Galaxy’s Edge, and cast members were able to preview it before the rest of the public.”

Applications for the University of Florida/Walt Disney World Internship are due on Sunday, Dec. 1. While preference is given to majors in Tourism Management, any Brock student who is over the age of 18 and has 10 credits and a 75 per cent overall average is eligible to apply for the six-month program.