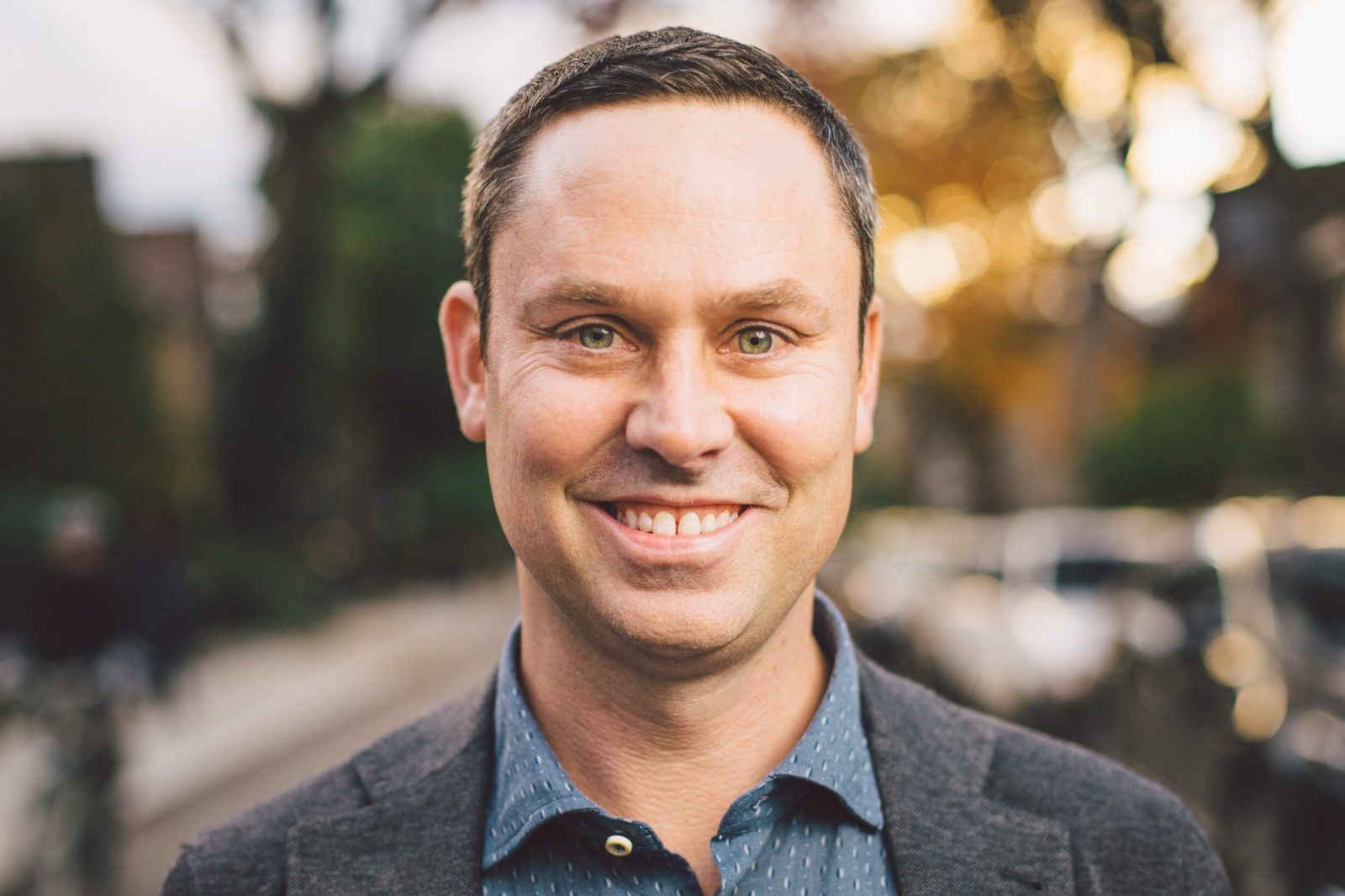 Dave Lafond, President and Co-Founder of No Fixed Address, will speak about his entrepreneurial and advertising career journey at the 19th annual Terry O’Malley Lecture in Marketing and Advertising at Brock University on Thursday, Nov. 14.

Any entrepreneur can tell you that launching a business is a wild ride, but not many have spent the past two decades transforming some of Canada’s top ad agencies before building their own from scratch.

Dave Lafond, Advertising Executive and Co-Founder of No Fixed Address, will speak about the thrills and agonies he’s experienced as an entrepreneur at the 19th annual Terry O’Malley Lecture in Marketing and Advertising on Thursday, Nov. 14 at 7:30 p.m. at Brock University’s Sean O’Sullivan Theatre.

In his address, titled “Built from Scratch: An Entrepreneur’s Journey,” Lafond will share how he advanced from account executive to agency president to starting his own agency.

Lafond’s career journey began in 2000 when he joined the multinational advertising and public relations company Publicis. He spent the following 11 years rising through the ranks, including launching Publicis Modem in 2007, a digital agency that grew to a team of more than 120.

In 2011, he became president of Proximity/BBDO Canada, where he honed his hybrid skills and built bridges between digital and traditional marketing and customer relationship management. In 2013, he joined Cossette, one of Canada’s largest independent agencies, as president of English Canada, with the mandate to transform its creative and digital acumen. In 2006, Lafond launched No Fixed Address with CEO and Co-Founder Serge Rancourt.

Tickets to the lecture are free, but interested attendees must register with Eventbrite.

Created by St. Catharines native and advertising icon Terry O’Malley, the O’Malley Lecture honours his legacy as one of the most legendary creative talents in modern Canadian advertising. For the past 18 years, the lecture series has exposed Brock students to some of North America’s top marketing and business communicators.

The annual lecture, along with the Grant Dobson Case Competition held with students earlier in the day, is hosted by Brock’s Department of Communication, Popular Culture and Film.