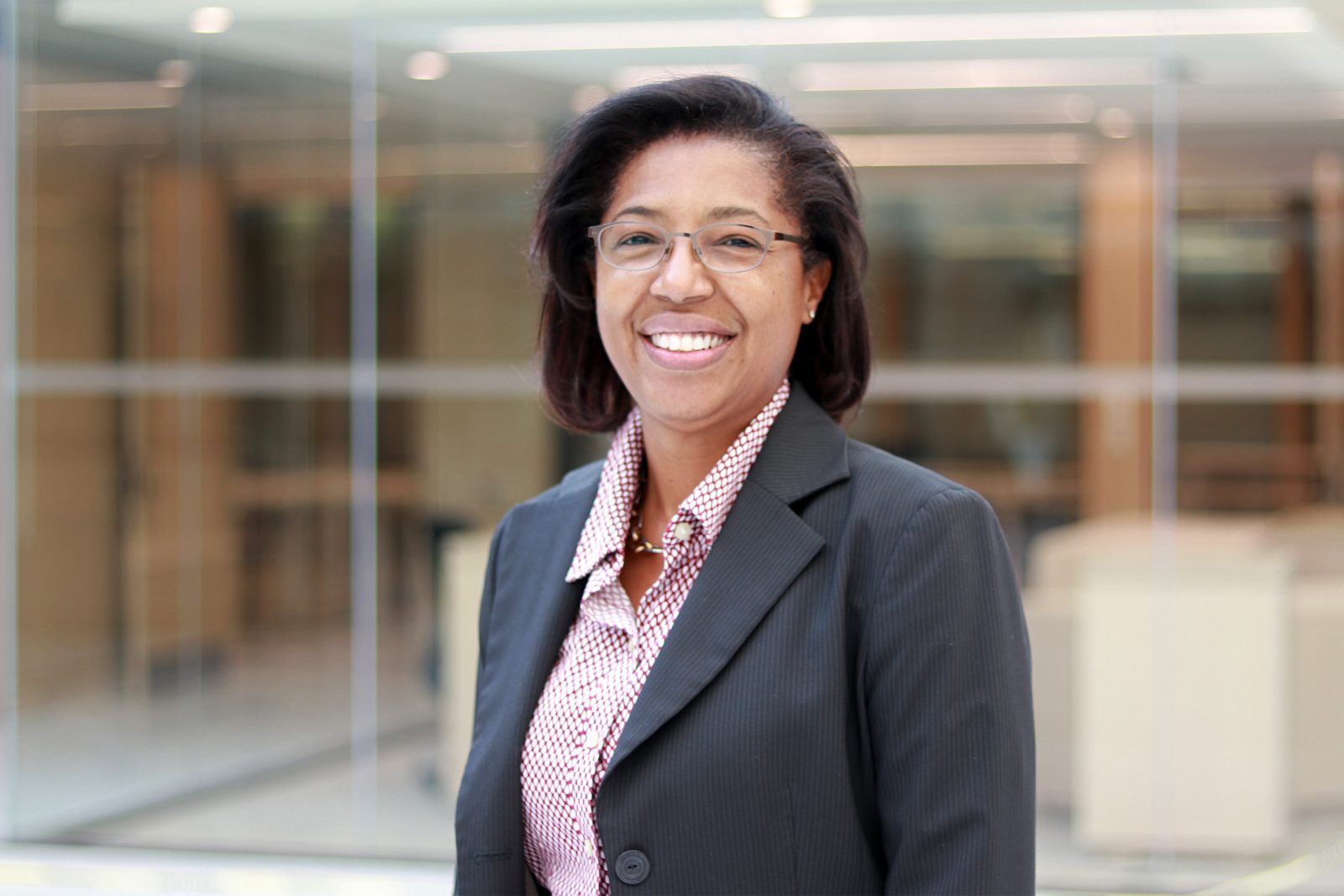 Rutherford first came to Brock in 2006 as an Assistant Professor in the Faculty of Education. With a background that includes research and university administration, she became Associate Vice-Provost, Student Information Systems in 2018.

Finn said the appointment results from an administrative reorganization after this summer’s arrival of the Vice Provost Indigenous Engagement, and departure of the Vice Provost, Enrolment Management and International. Rutherford will take on responsibility for establishing partnerships and developing new and alternate pathways through which students entering Brock achieve a post-secondary education. She will also oversee the work of Brock International.

“We are pleased to have someone with Camille’s experience and strategic judgment to take on this role,” said Finn. “This position directly impacts Brock’s ability to forge critical academic collaborations, as well as become more of a destination of choice for scholars and students beyond Canada.”