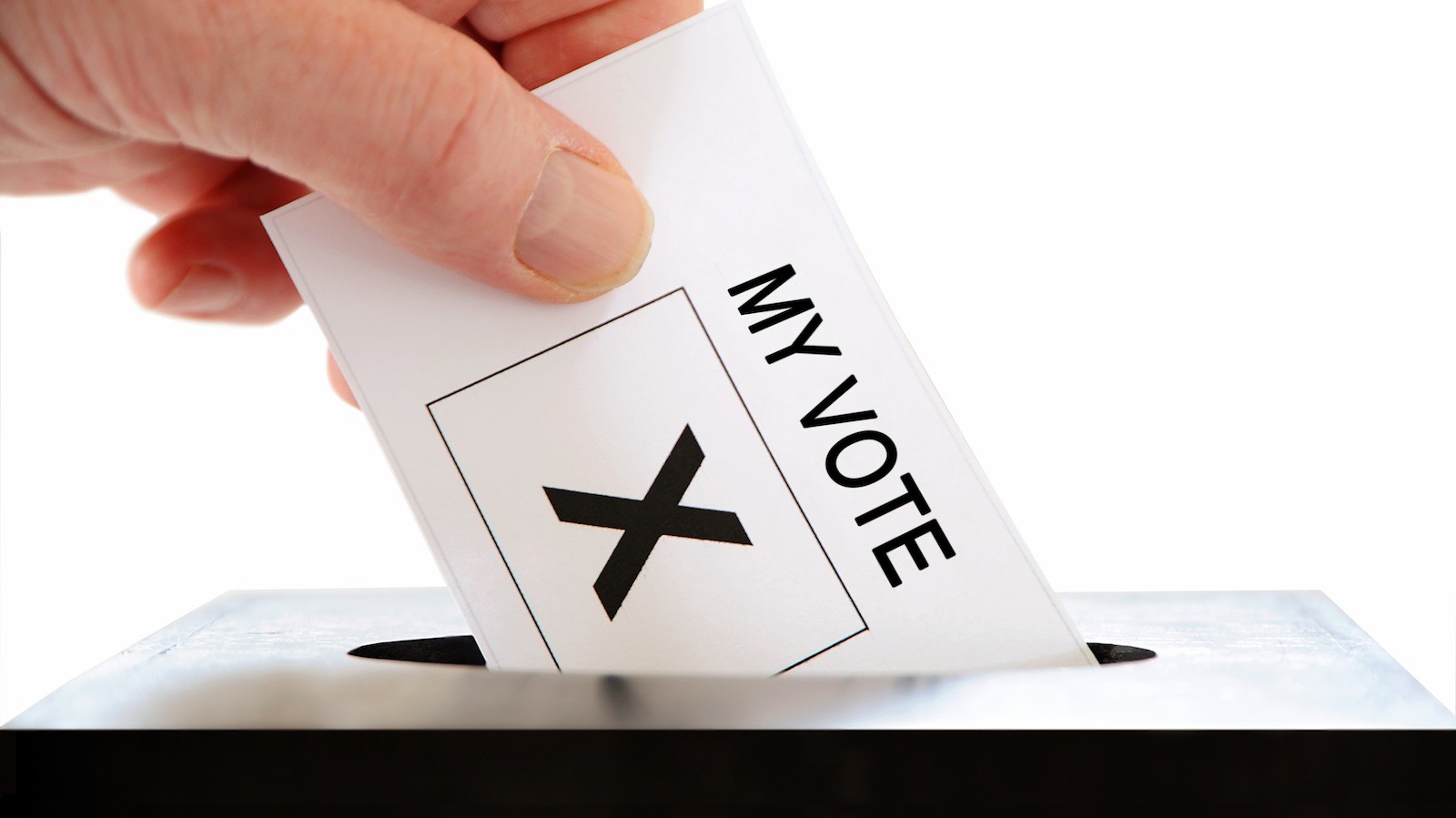 Each panel will designate time for experts in policy, labour, race, gender, immigration and municipal issues to offer general remarks before opening the floor to questions.

“The panels are a chance for people to hear from experts who follow these issues very closely from various perspectives, and also to ask questions,” says Blayne Haggart, Associate Professor of Political Science and organizer of the two events.

On Wednesday, Oct. 16, Associate Professor Charles Conteh and instructor Tim Fowler will be joined by Erin Tolley, Associate Professor of Political Science at the University of Toronto Mississauga, who is one of the country’s leading experts on elections and gender. The panel, titled “The 2019 federal election preview: The leaders, the issues, the stakes,” will examine what the election could mean locally and nationally.

“Whoever is in charge in Ottawa after Oct. 21 will help determine how a region like Niagara grapples with economic development, public health, social housing and policing,” says Conteh, an expert on public policy and economic development. “All of these issues are beyond the technical capacity or financial resources of any regional or local government to tackle alone.”

On Wednesday, Oct. 23, three more Brock experts will help make sense of the election results at “Unpacking the federal election: What happened, why and the future.”

Tossutti, an expert in Canadian politics and immigration, plans to look at available polling data to see how issues, leaders and events resonated with the public in the pre-election and campaign period, and to review general turnout trends.

“Youth and Indigenous electoral mobilization played a big role in the Liberals’ majority victory in 2015,” says Tossutti. “I will be watching to see if that pattern holds in 2019.”

She’s also interested to see how election results affect representation of females and racialized minorities in the House of Commons.

Haggart says the department has a long tradition of offering public talks during election season, but that the 2016 U.S. presidential election showed how the follow-up discussion can be just as engaging as the pre-election speculation.

“The preview is a good chance for people to get up to speed on the key issues in the campaign,” says Haggart. “There’s always a lot of interest in working through why something happened and its implications.”

The panels will give voters a chance to inform themselves and to consider new perspectives before making a selection at the ballot box, as well as assess how the results will impact the issues they care about most.

“While everyone will have their own set of main issues in a general election, the stakes are always high, as we are basically charting the medium-term direction of the entire country,” says Haggart. “There is no end of big issues that the next government will have to deal with.”

Haggart says these issues range from “a changing global economy in which innovation and technology are playing increasingly important roles” to “the increasingly obvious and civilization-threatening challenge of climate change.”

Both events will be held at 7 p.m. at the St. Catharines Public Library, which is co-sponsoring and hosting the panels. While they are open to the public, seating is limited. Anyone interested in attending is encouraged to RSVP online for Oct. 16 and Oct. 23.