Brock recruits new Chief of Staff from U of T 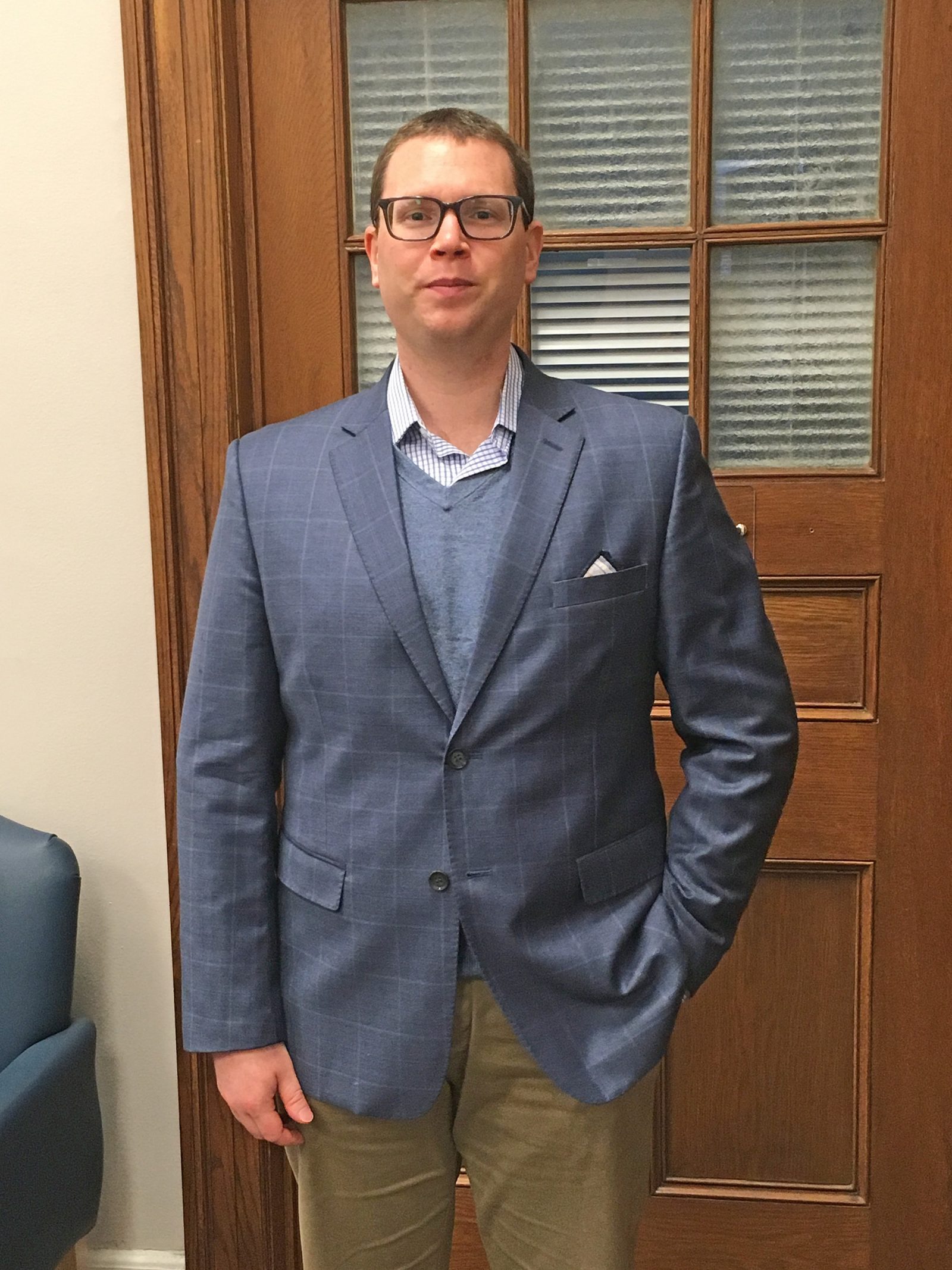 Nicholas Dion has been named Chief of Staff to the President at Brock University.

A senior administrator from the University of Toronto has been selected to become Chief of Staff to the President at Brock University.

Nicholas Dion, who is currently Senior Projects Officer for the Provost at U of T, will commence his new role at Brock on Nov. 4.

The Chief of Staff is a new position at Brock, created to provide vision, leadership and support to implementing Brock’s Institutional Strategic Plan, advancing Brock as a comprehensive university and supporting its academic mission and financial sustainability. With a mandate that includes executing strategic initiatives and resolving complex issues, the role will support the work of the President and Vice-Presidents, acting in a leadership capacity in managing the Office of the President and, when appropriate, acting on behalf of the President.

At U of T, Dion has worked closely with senior administrators and others to implement large-scale policy projects identified as priorities by the Provost. Significant initiatives included developing a sexual violence and sexual harassment policy, and updating U of T’s crisis and emergency preparedness/response framework.

For several years he was also an undergraduate lecturer at U of T’s Department for the Study of Religion. Prior to joining U of T in 2016, Dion held a number of positions at the Higher Education Quality Council of Ontario.