Brock research examines how people perceive their lives as they age 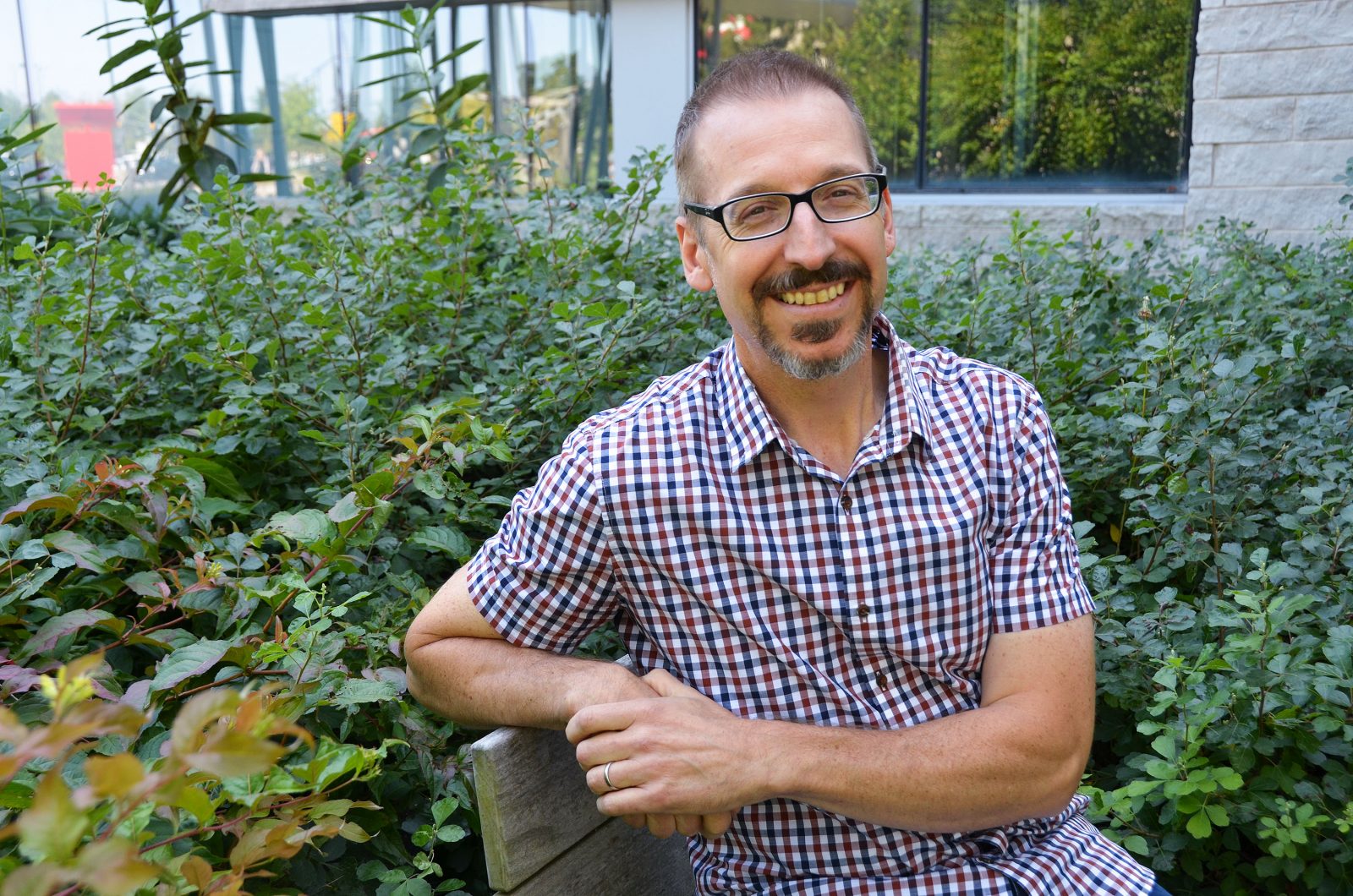 Associate Professor of Psychology Michael Busseri has published recent research examining perceptions of happiness and well-being across the lifespan.

Why is it that when we’re young, most of us think life is good and will get even better with time, but once we hit our 60s, we often believe it’s all downhill from there?

In recent research, Associate Professor of Psychology Michael Busseri looks at the question from a few different perspectives.

In one study, Busseri and Brock alumna Erin Shanahan (BA ’15) explore the concept of the ‘life script’ that each person has.

It’s like being in a movie: the script lays out a progressive series of events, which can influence one’s overall level of well-being.

“These are widely-shared beliefs about when certain major milestones are supposed to happen in our lives: graduating from school, going to university, getting a job and getting married,” Busseri said. “It turns out that if you ask people, they’ll come up with a similar list of the big events in life — not only what the events are, but also their timing and how good or bad they’re supposed to feel when they happen.”

According to the life script, most major milestones happen when people are in their 20s and 30s, Busseri said. By the time someone hits their 60s, what’s left in the life script is retirement, becoming a grandparent, progressively worsening health and losing loved ones through death.

At this point in life, the life script doesn’t specify many major happy events compared to the very large number of positive events expected for younger people, he said.

“One reason why, in general, people expect their well-being to get worse as they age is that there’s not a widely-shared set of beliefs that tells us what older adulthood is really like,” Busseri said. “And in particular, we don’t see older adulthood as a time that’s full of exciting, interesting and positive experiences.”

And yet a second study shows that well-being does not generally get continually worse over time, even into old age. This study focuses on components, or ‘domains’ of life, such as jobs, relationships, finances and health among other areas.

Busseri and Brock alumna Taysa-Rhea Mise (MA ’14) set out to see how people’s beliefs about these specific domains unfold over time and if or how these beliefs impact their overall life assessment.

They found that younger adults felt their lives were getting better, not only in general but also in all their domains with one exception: their physical health. “Even adults in their 20s and 30s tend to expect their physical health to decline over time,” Busseri said.

Likewise, older adults perceived a general decline in life overall and in most of their domains, except for relationships with their spouse and children. “People believe that these will generally stay stable over time, not decline,” Busseri said.

“There are domains in people’s lives where things are expected to go well even into older age,” he said. “What our research suggests, however, is that this hasn’t translated into people’s global beliefs about how their life is supposed to unfold over time; most people still anticipate that in older adult things are likely to get worse in the future.”

In reality, studies of lives over time show that most people don’t experience dramatic increases or decreases in well-being, Busseri said.

People tend to stay relatively stable over the long term, despite the common ups and downs in their daily lives, and despite stories of changes in their lives they create through memories of the past or predictions of the future, he said.

Busseri recommends that older adults in particular focus on areas of their lives that bring them satisfaction, meaning and enjoyment, which “may actually help them arrive at a more accurate picture of how their life will go.”

For those wanting to increase their life satisfaction, Busseri suggests that people identify concrete ways to make small, incremental changes in their daily lives, rather than expect a large, dramatic one. Such a move is “unlikely to bring a long-lasting change in satisfaction because we adapt so quickly to many types of changes in our lives,” he said.