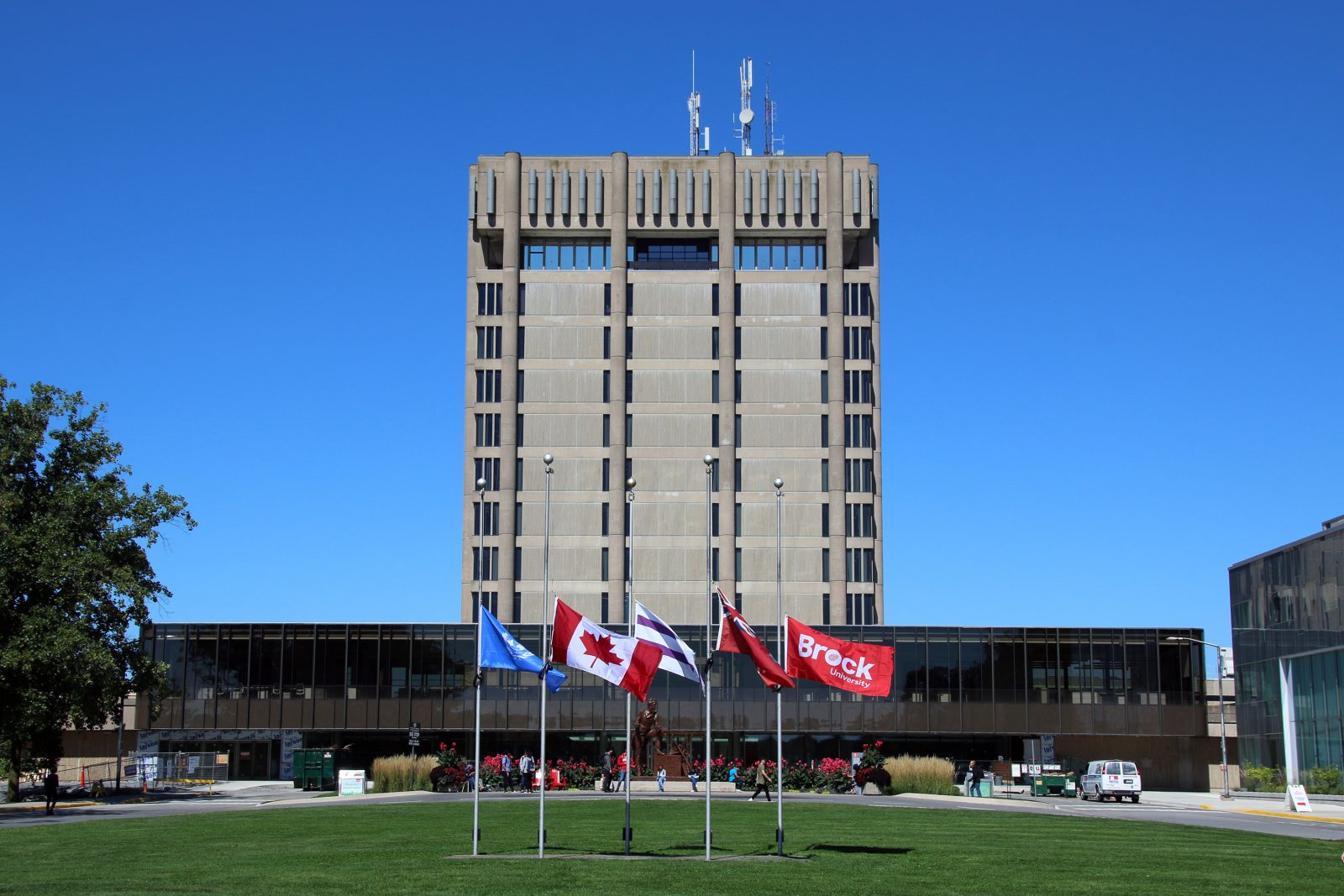 Flags at Brock University were lowered to half-mast Sept. 17 in honour of Noel Robertson.

The University is saddened to learn of the passing of Noel Robertson, Professor Emeritus of Greek History and Religion at Brock. He was a member of the Department of Classics from 1970 to 2002, serving twice as Chair, and served on numerous committees throughout his time at the University.

Robertson died Thursday at the age of 83 at James Bay Long Term Care in Victoria, B.C.

He authored a significant body of scholarly works with an emphasis on ritual and the practice of religion in ancient Greek society. He was known as a gifted storyteller and lecturer among family and friends, as well as his family of colleagues and students at Brock.

Upon his passing, Robertson was remembered in an insightful tribute written by his former Classics colleague, Professor Emeritus David Rupp.

Robertson earned a scholarship to study at the University of Toronto, where he received the McCaul Gold Medal in Classics. He went on to Cornell University for advanced degrees in Classical Philology. During his time at Cornell, Robertson joined an archaeological dig under the auspices of The American School of Classical Studies in Athens (1961-63), where he met his wife, Laura. They married in 1964, the same year he completed his PhD and dissertation.

A reception will be held at First Memorial Funeral Home, 1155 Fort Street, Victoria, B.C. at 2:00 p.m. Tuesday, Sept. 17. In Robertson’s memory, the flags at Brock were lowered to half-mast. 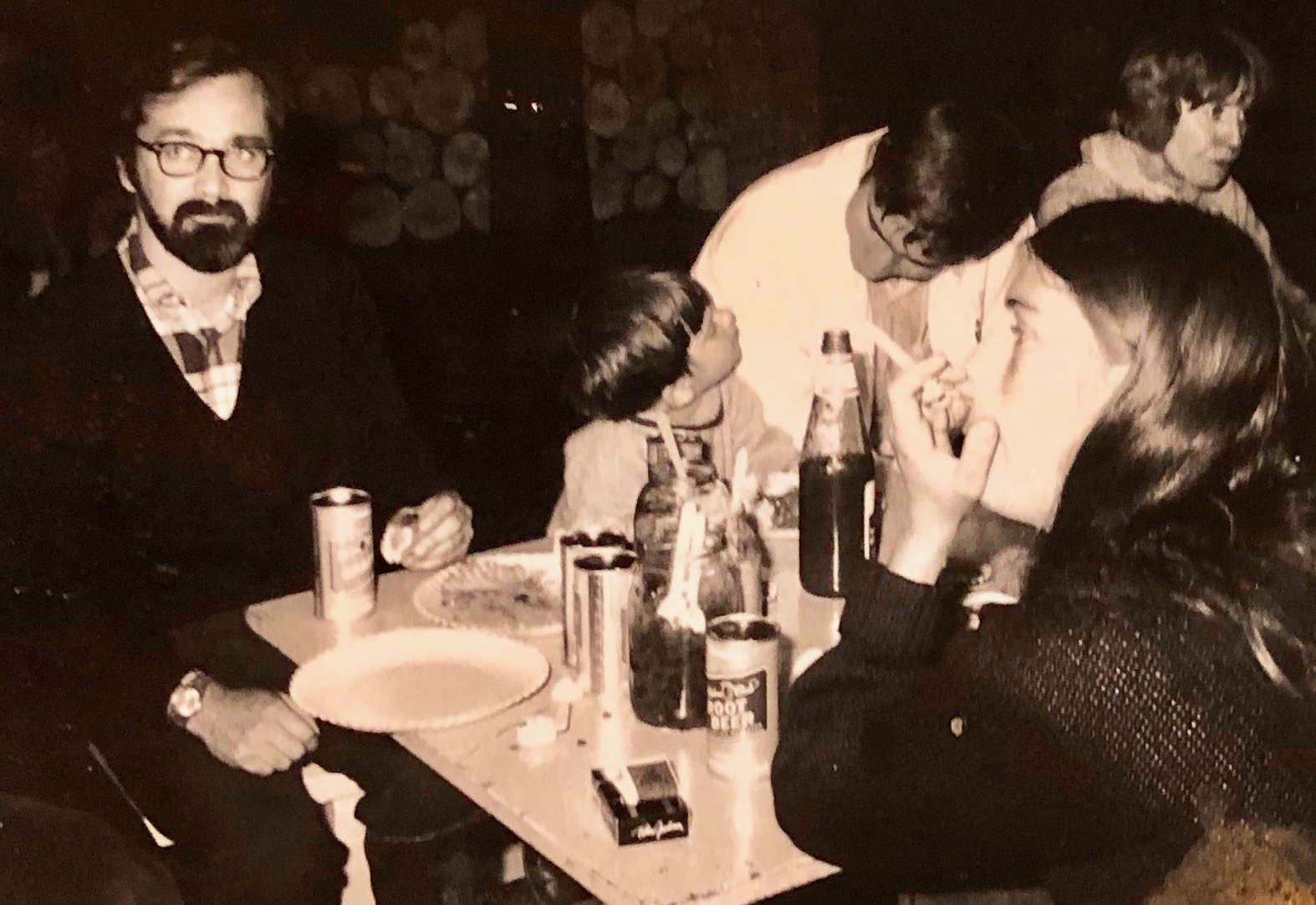 Noel Robertson, left, at a 1971 class picnic with members of the Department of Classics.