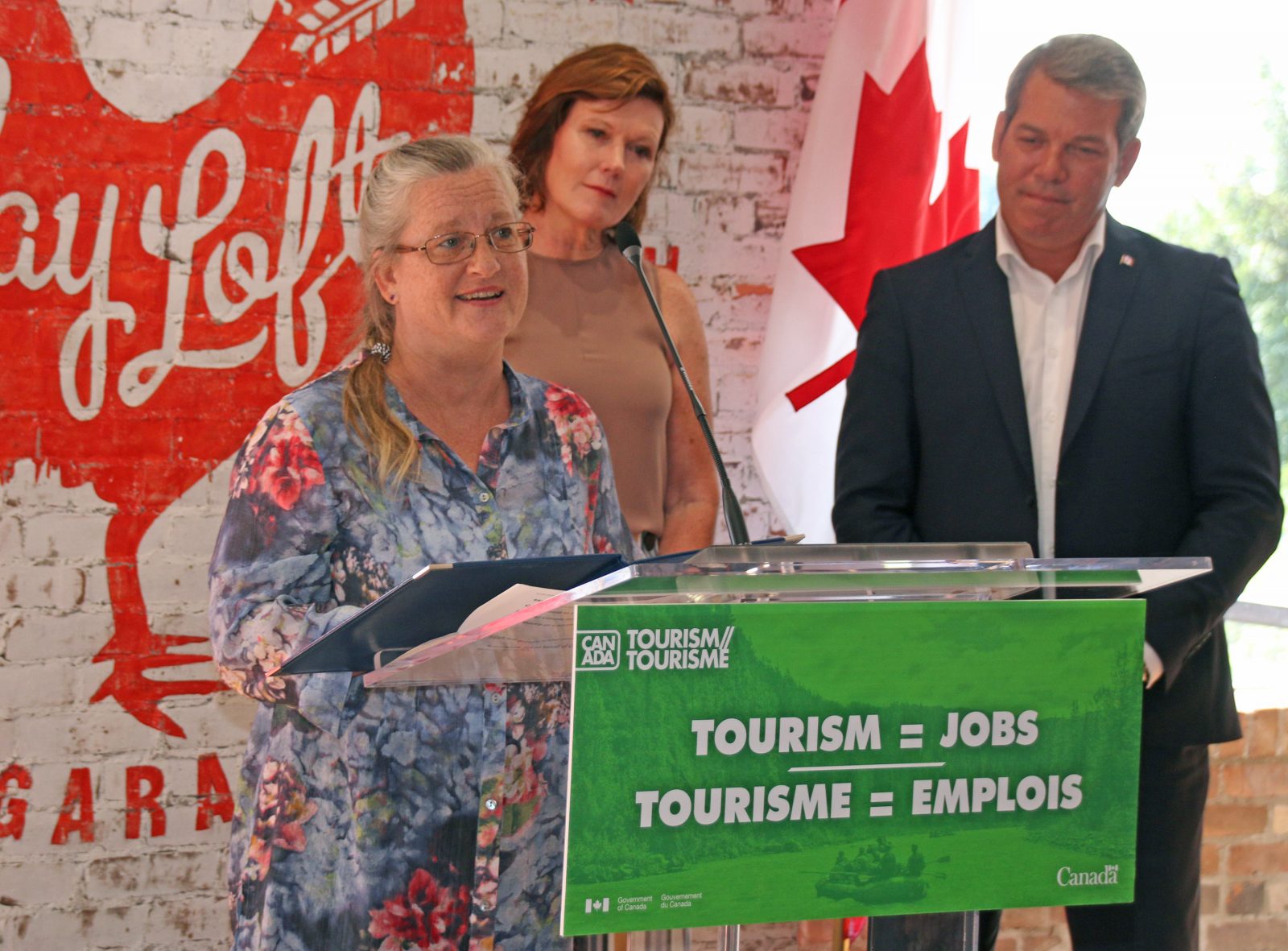 Tourism funding announced Monday by the federal government will mean a significant boost for a major wine event happening next year at Brock University.

Brock’s Cool Climate Oenology and Viticulture Institute (CCOVI) along with industry partners, such as the Grape Growers of Ontario, successfully bid to host the 2020 International Cool Climate Wine Symposium (ICCWS).

One of the most prestigious wine conferences in the world, the Canadian ICCWS will focus on how climate change is driving innovation in the grape and wine industry. It’s held every four years and has never been held in Canada. 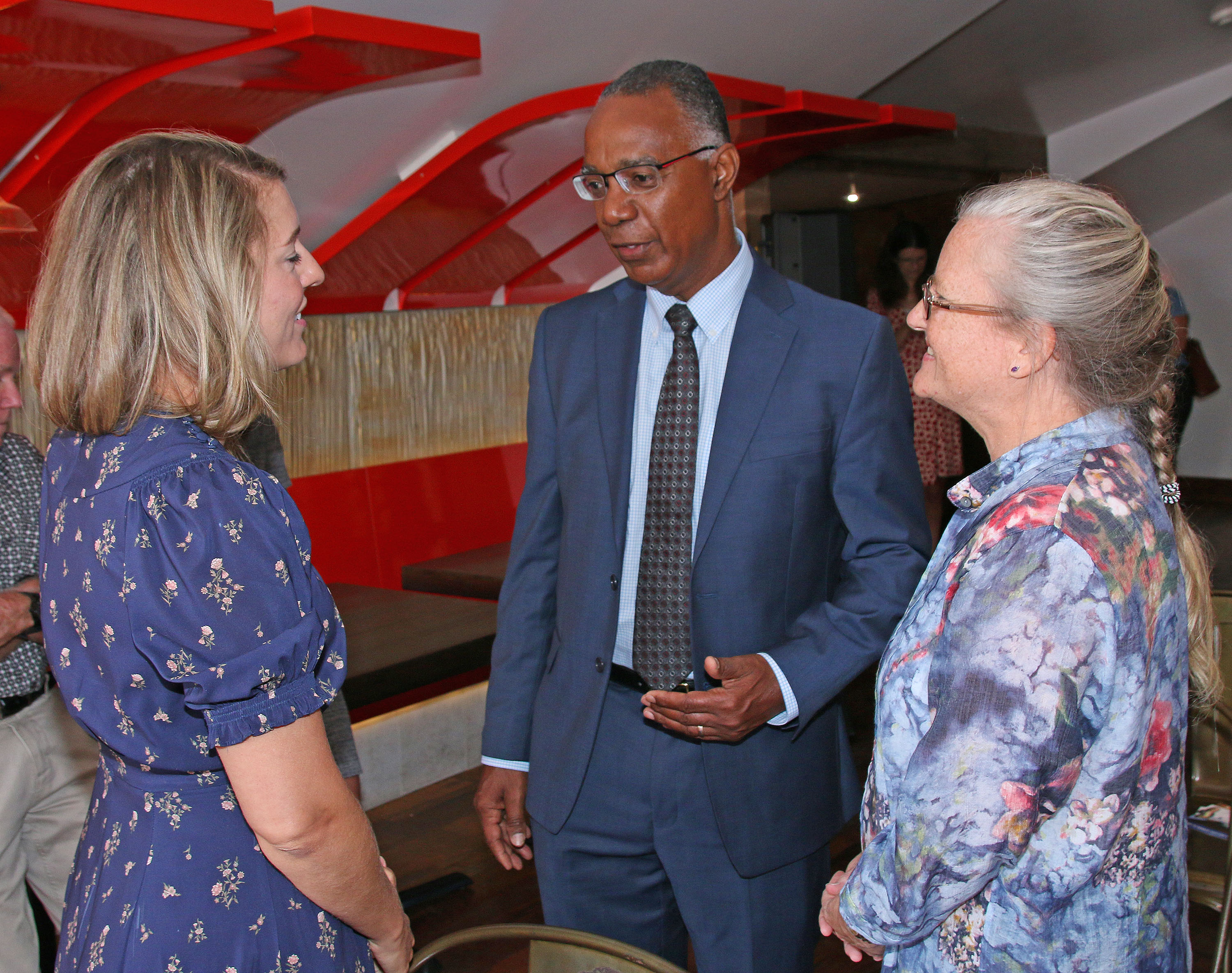 “With the funding announced today, the foremost experts in viticulture, oenology, wine business, sustainability and science communications will descend on Brock University to share their cutting-edge research findings,” said CCOVI Director Debbie Inglis. “The funding will allow the ICCWS organizing committee to provide a world-class conference that attracts delegates who are influential in the global wine market and will advance our knowledge base forward.”

The symposium will be held July 12 to 16 with Brian Schmidt, a Nobel Prize-winning researcher and President of the Australian National University now confirmed as the keynote speaker. More than 600 people are expected to attend.

“For Brock, the ICCWS is a significant opportunity to tell the story of the work being done by our researchers and students, but it also allows us to help showcase the local culinary and wine industry in front of a global audience,” Inglis said.

Grape Growers of Ontario CEO Debbie Zimmerman said the ICCWS will showcase “what we can do in our industry and what we can be.”

“This isn’t just about growing grapes, it’s about telling the story from growing the grapes to where it ends up in a bottle and the impact on the economy here in Ontario,” she said.

The funding announcement Monday was part of a new federal tourism strategy. In addition to the $250,000 for the ICCWS, Joly also announced $50,000 for the creation of GoSipNiagara, a website dedicated to promoting the Niagara Ale Trail, as well as more than $34,000 for Sourpalooza, a new sour beer and local food festival being created by The Exchange Brewery.

“These investments will enable local businesses and organizations in the Niagara region to develop facilities and experiences that will attract even more visitors year-round,” Joly said. “This will help our communities reap the benefits of the global tourism boom to diversify their economies and create good jobs for middle-class families while showcasing Niagara’s features to the rest of Canada and the world.” 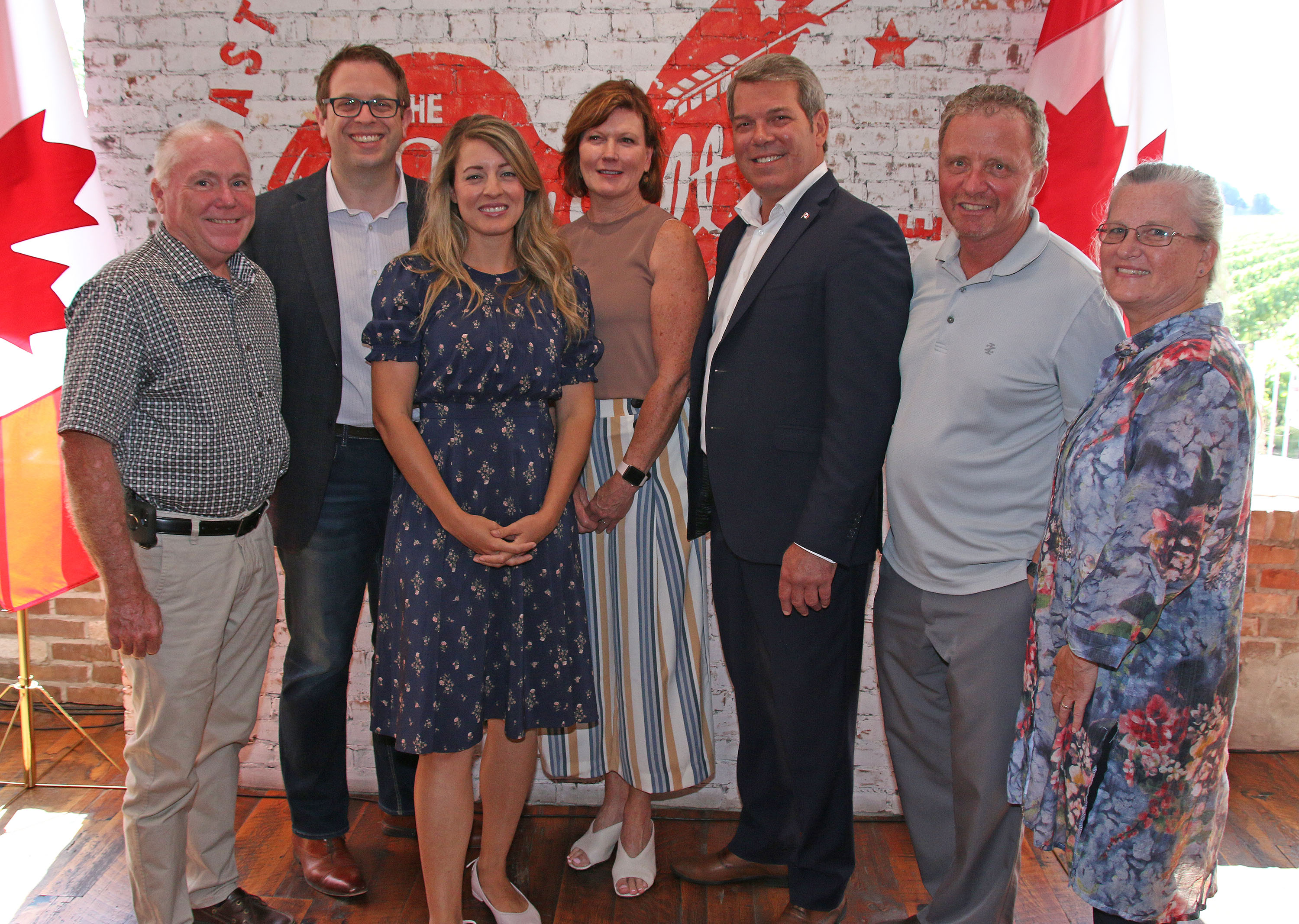