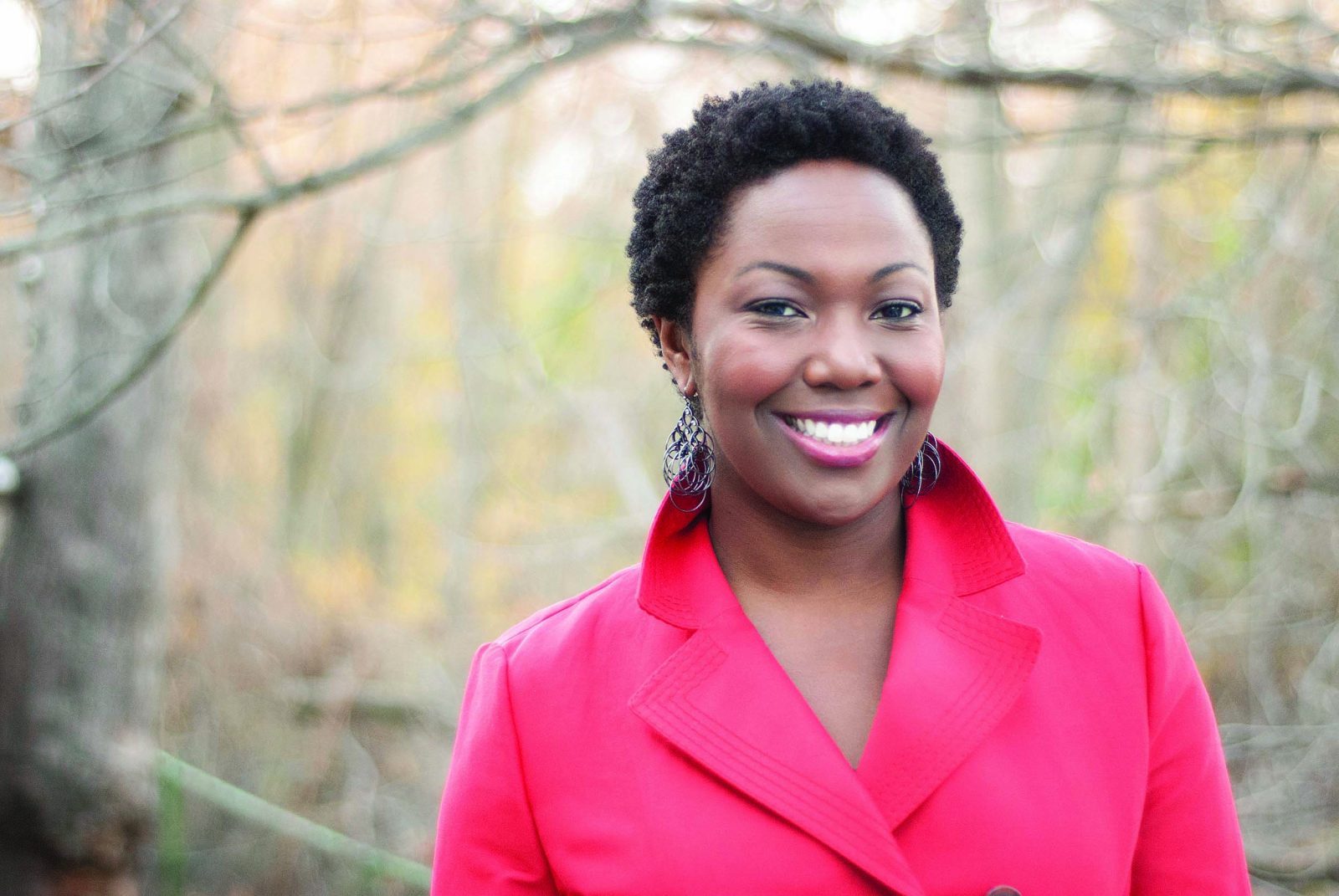 A recent Brock University master’s graduate was moving her family from Vancouver to St. Catharines this week when tragedy struck.

Carla Chambers Jeffreys (BA ’16, MA ’19), was travelling in an SUV near Oyen, Alberta with her husband and three children when it was involved in a collision with two transport trucks on Wednesday, Aug. 7.

Tragically, the couple’s 11-year-old son was killed in the collision. The other two children suffered serious injuries and were taken to Alberta Children’s Hospital, where they remain. Carla Chambers remains in a Calgary hospital with serious injuries.

A GoFundMe campaign has been launched by a family friend, and in the first 24 hours it raised nearly $30,000.

After completing her bachelor’s degree at Brock in 2016 in Studies in Arts and Culture, Chambers graduated at Spring Convocation in June with a Master of Arts in Studies in Comparative Literatures and Arts.

A trained opera singer, Chambers has been an example of student success in the Faculty of Humanities and, specifically, at the Marilyn I. Walker School of Fine and Performing Arts.

“With her opera-trained voice and her master’s-level scholarship, Carla was a soaring spirit of trans-disciplinary and creative inquiry and performance during her time at the MIWSFPA,” said Director David Vivian. “She launched new initiatives of community engagement for her colleague students and faculty.”

David Fancy, who was Chambers’ thesis supervisor for her recently completed master’s said, “the community is reeling at the very difficult news of the loss of one of Carla’s children, and of her grave injuries and those of the rest of her family.

“As an artist and scholar, Carla’s extensive qualities of insight, persistence, passion and generosity will certainly help sustain her during this exceptionally difficult time. All our thoughts are with Carla and her family now,” said Fancy.

Catherine Parayre, Director of the Centre for Studies in Arts and Culture ​and of the graduate program in Studies in Comparative Literatures and Arts said Chambers is known for her “enthusiasm, her commitment and the brilliance she brought to both programs.”

“Our thoughts are with her and her family. We grieve the cruel loss of her child and hope with all our hearts that she, her companion and her two other children will recover,” she said.

Anyone interested in donating to the family can find the GoFundMe campaign at gofundme.com/f/k7uj84-support